After Jason Bell, 42, and his ex-fiancee Nadine Coyle, 35, were reportedly seen leaving the Strictly Come Dancing 2020 studios together after the American footballer’s first week on the show, he has now addressed the ongoing speculation of revisiting their 11-year romance. The broadcaster and Girls Aloud singer welcomed their six-year-old daughter Anaiya Bell together in 2014.

Always have and always will

Fans are keen to see the former couple back together after being seen holding hands when driven away from the studios last month.

Responding to their fans wanting them to give things another go, the Strictly 2020 star shared: “A lot of people want a lot of things, so you never know!”

Jason went on to detail what Nadine is like as a person since splitting last year.

“I love who she is as a person – always have and always will,” he said. 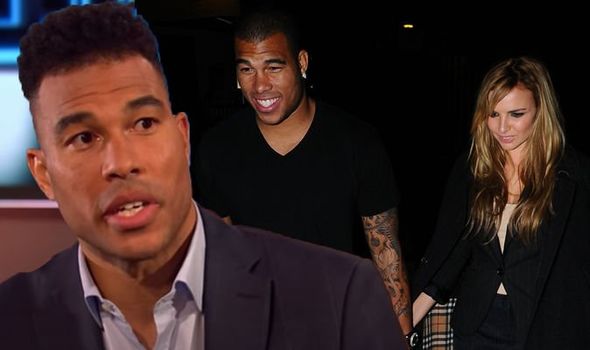 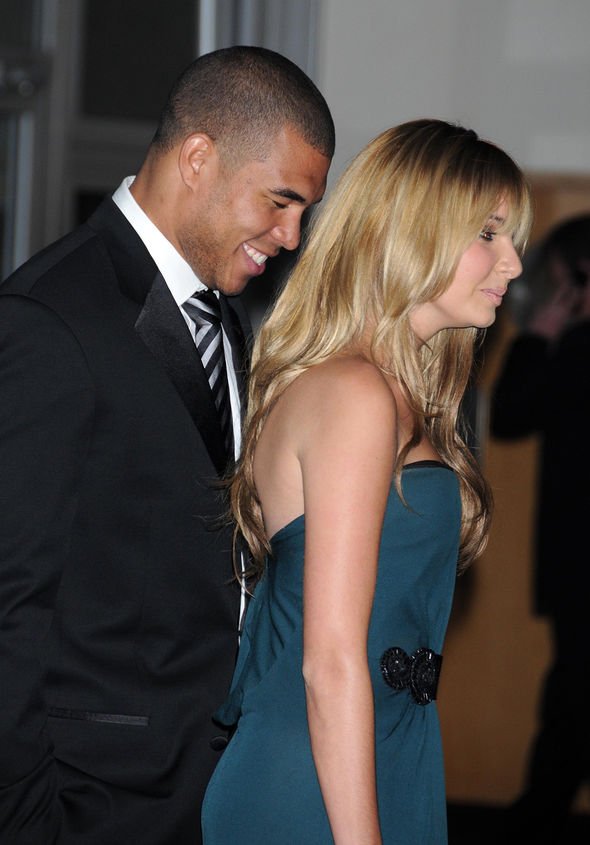 “The thing about Nadine is that if you watch her, and see how she cares about her daughter and the people she loves, it’s infectious.”

Jason and Nadine decided to separate last year after their 11 years together.

The stars first started dating back in 2008 and again in 2013 after previously splitting.

The former football pro confessed they are “close,” before adding: “I love the support of my family. 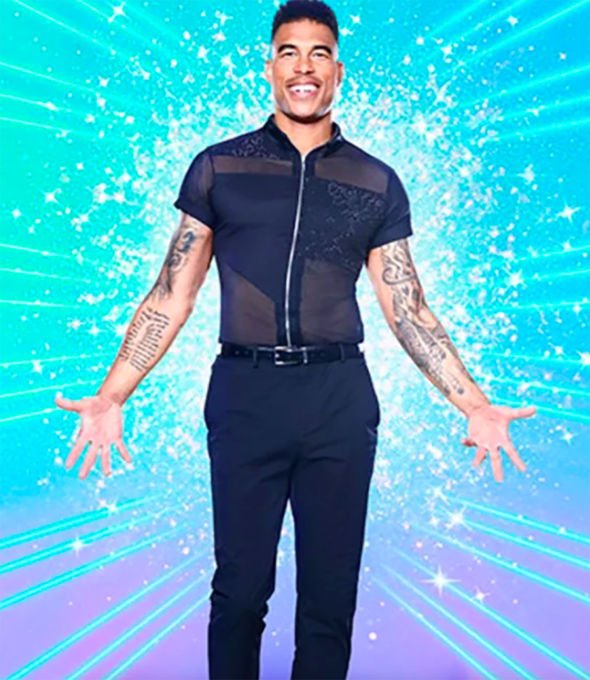 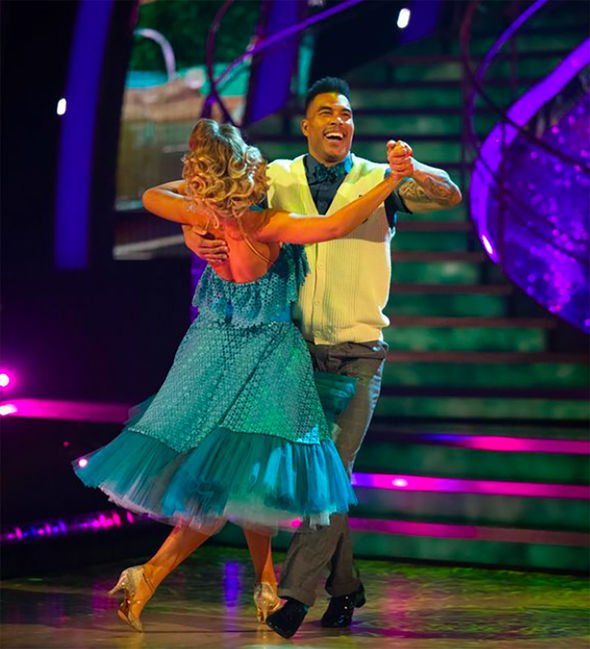 “Making Anaiya happy and proud of me, that’s what you want to do as a father,” he told heat magazine.

Nadine starred on I’m A Celebrity… Get Me Out Of Here! last year alongside the likes of Kate Garraway and champion of the jungle Jacqueline Jossa.

While they never tied the knot, the ITV star previously described Jason as her “husband”.

She revealed: “I love to cook and hang out with my husband Jason and our daughter Anaiya.

Jason, who is paired up with Luba Mushtuk on the BBC competition, previously addressed his family’s support since announcing his stint on the show.

“Yes, they are highly supportive and they are as excited as I am, I mean they talk about it daily,” he stated.

“Having their support is the key and I really just want to go out there and represent them well.

Strictly Come Dancing continues tonight at 7:25pm on BBC One.