Jamie Redknapp, 46, has shared his “favourite moments” from England’s matches to mark the fact that the national team are approaching their 1000th game. The former professional footballer shared two iconic images in view of his 1.1 million Instagram followers to commemorate the milestone.

The first snap showed Louise Redknapp’s ex-husband taking part in Paul Gascoigne’s memorable Dentist’s Chair goal celebration back in 1996, which was a re-enactment of an infamous pre-tournament drinking game in Hong Kong.

The next showed Sir Bobby Moore triumphantly lifting the World Cup trophy in 1966.

Jamie captioned the photos: “@England are on the verge of their 1000th game and I have picked my two favourite moments, the first is the iconic dentist-chair.”

Explaining the story behind the goal celebration, he added: “@paul_gascoigne8 said before the game he was gonna do it if he scored and I thought he was joking!! 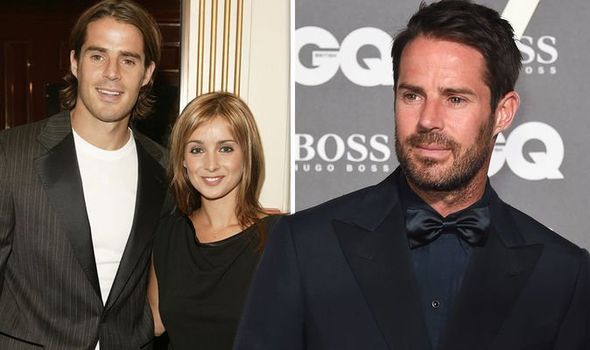 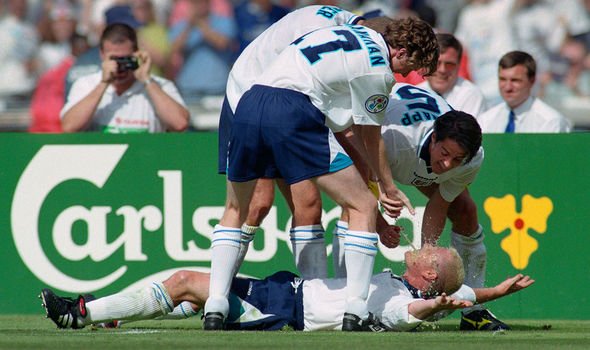 “As good as that goal was the celebration was even better and I was so pleased I was quick enough to get in on the act with @alanshearer and my mate Steve McManaman.

“Every time I look at this pic it makes me smile.”

The football pundit continued: “The next is the one and only Sir Bobby Moore lifting the World Cup. Iconic.

“To represent your country is the proudest moment you can have as a footballer.” 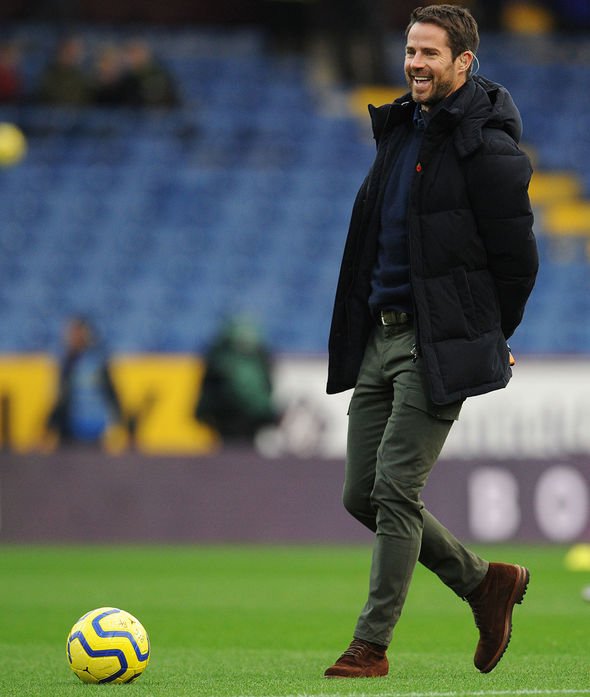 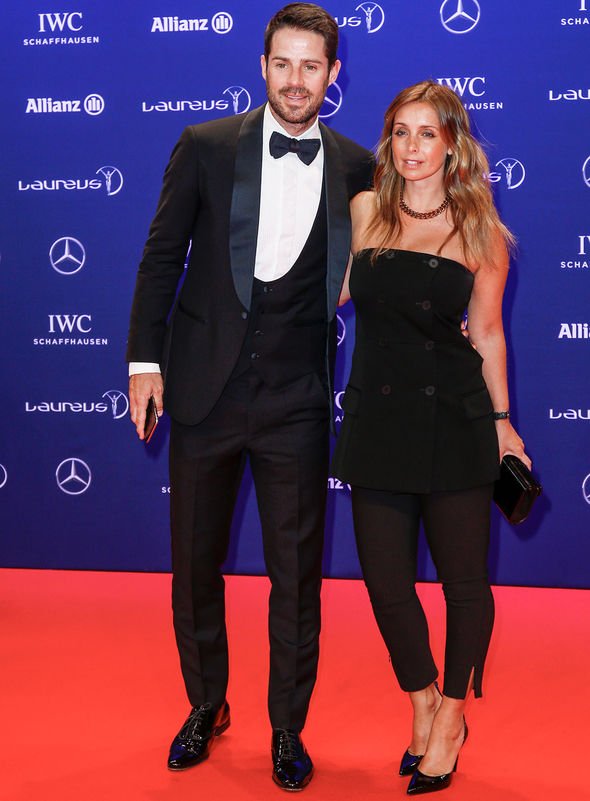 Jamie explained in spite of sustaining some painful injuries as part of the squad, he “wouldn’t swap” the experience.

He concluded: “Apart from maybe a couple of broken ankles and a torn hamstring, I wouldn’t swap it for the world!!”

Fans took to the comments section to share their thoughts about Jamie’s football highlights.

One person wrote: “Was a great day! Best England memory of my life.”

Another England fan added: “Still remember where I was that day when Gazza did that & all the pints were thrown up in the air all over the pub ceiling & everyone was throwing themselves on the floor having beer thrown on them.”

“I remember being there seeing you get stretchered off both times with your broken ankles. Shame you were a quality player YNWA,” a third person commented.(sic)

Elsewhere, Jamie’s ex Louise opened up about the fascination over her love life following their split in 2017.

Speaking exclusively to Express.co.uk, the singer said: “Yes, I know my love life is of many people’s interest. I just wish I had more to tell everyone.

“I’m like believe you and me if I had more to tell I would.”

Louise went on to discuss the reaction from fans to her recent singles Small Talk and Lead Me On, which some connected to her personal life.

She divulged: “I think when songs come out, of course some are personal. I wouldn’t be stupid enough to think that people are not going to connect some of these songs to my personal life. It goes without saying. Of course they are.

“As a songwriter and singer you draw on what you’re going through.”