James Corden is an English actor, comedian and television host who first made his name when he co-created, co-wrote and starred in British sitcom Gavin and Stacey alongside Welsh actress Ruth Jones. The TV star achieved international acclaim after hosting The Late Late Show with his widely adored Carpool Karaoke and Drop the Mic segments, but before all of that he was simply ‘Smithy’. Last month it was announced the entire cast is set to reunite and fans of the show are in a frenzy. The British-born actor revealed the news this morning on Instagram, but how much has James Corden made from Gavin and Stacey?

So if his wife wasn’t a fan, how did James meet his wife?

The couple married on September 15, 2012, and went on to have three children: Max, aged eight, Carey, aged four and Charlotte, aged one.

Mr Cooper is godfather to the couple’s eldest Max. 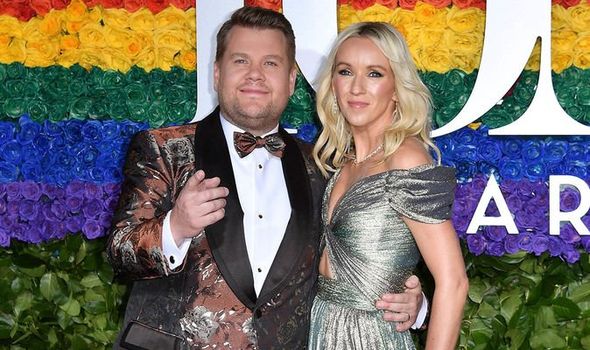 How has Julia Carey never seen the show?

On May 28, the 40-year-old actor announced via Instagram that the hit show Gavin and Stacey would return for a Christmas special.

Fans around the world shared their excitement about the news, but James Corden says his wife was not one of them.

Mr Corden shared the funny fact with David Tennant as he joined the Doctor Who star for an episode of his podcast series, David Tennnant Does A Podcast With. 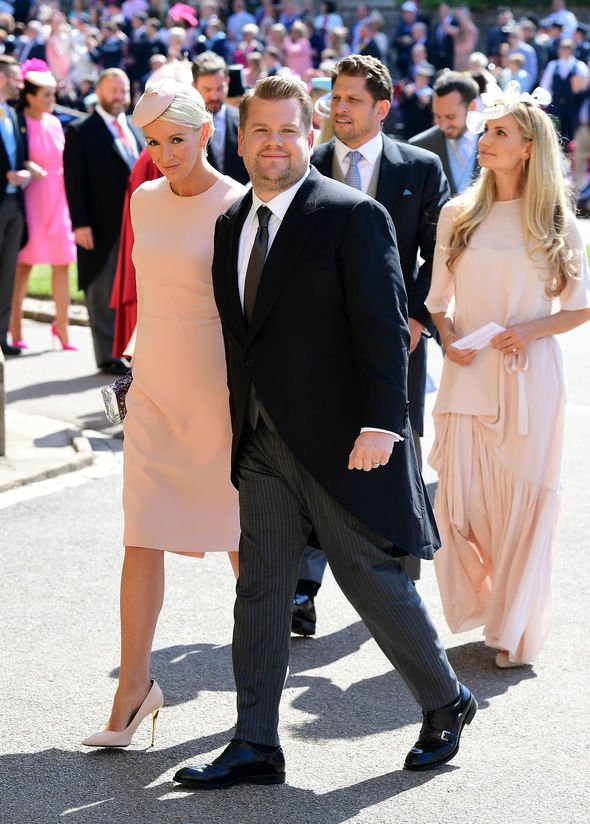 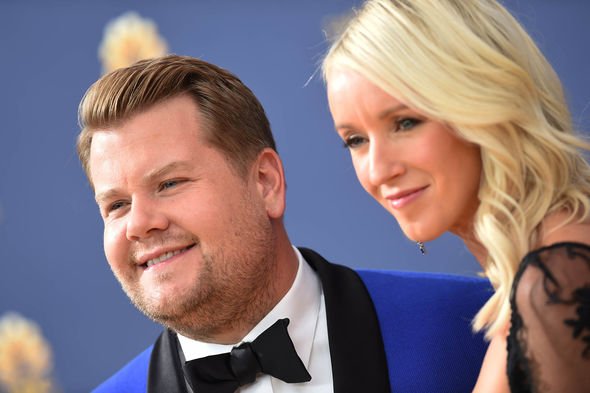 The Late Late show host said that his wife has never seen an episode of Gavin and Stacey and that she doesn’t understand when fans shout out his catchphrases in the street because she’s never seen the show.

Mr Corden said: “There is a level of ownership around my character in Gavin and Stacey.

“My wife to this day who has never watched an episode of Gavin and Stacey and is constantly taken aback by the level of, ‘Smithy, let’s get a beer!’

“I always think well, I don’t drink beer it gets me a little gassy.

“I love they feel such an affection, but at the same time it’s sort of strange if you’re with your children.” 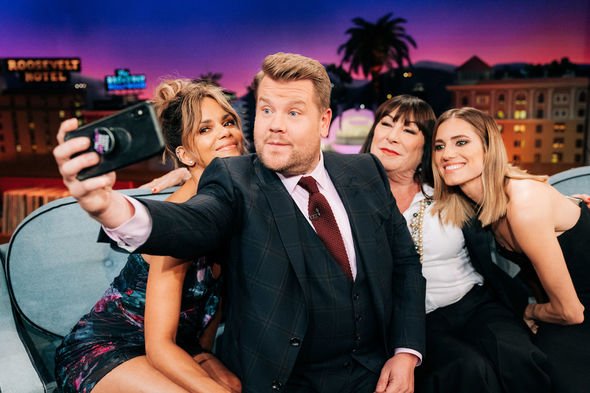 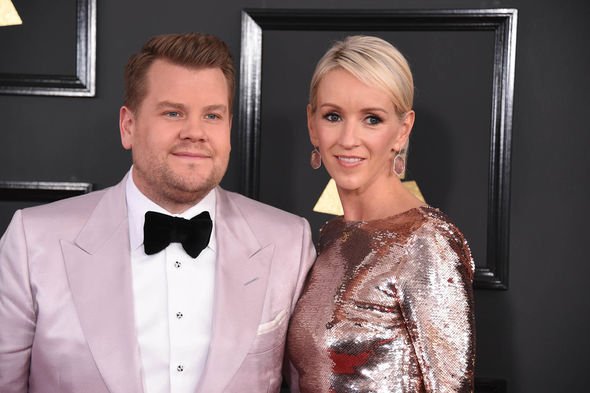 Mr Corden also shared about the frustration he felt when he first came up with the idea for Carpool Karaoke during a meeting with US broadcaster CBS bosses where they were trying to pin down the concept of the show.

But he said what he didn’t realise was that everyone he asked would say no.

The comedian said agents would turn down the idea immediately because he was new to the show and unknown, adding that everything changed when Mariah Carey took a chance on the segment, and now, most of the stars who turned it down have appeared.