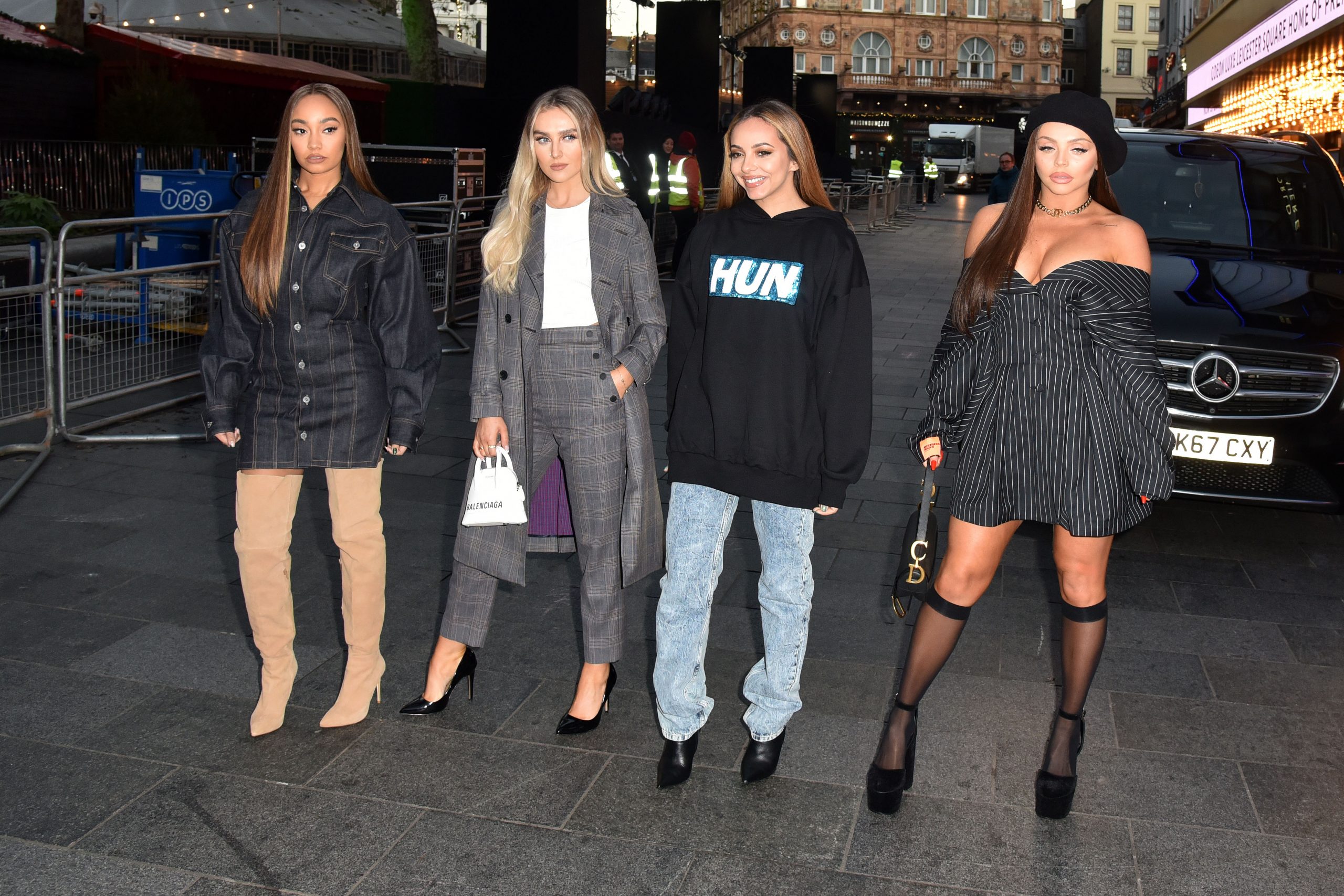 The South Shields born pop star sent her Instagram followers into meltdown last night when she shared a rather cryptic but classically hilarious selfie.

In the snap, the petit songstress can be seen to be in a music studio, rocking a large pair of earphones and perched in front of a microphone.

Pulling a cheekily knowing face, Jade snapped the photo in order to hint to fans that Little Mix’s sixth album is well underway.

‘LM6 pending…’ she penned beside the upload, sending her supportive fans into a collective meltdown in the comment section.

‘WE AINT READY,’ posted one excited commenter, while a second chipped in, ‘DONT SPOIL US LIKE THAT WITHOUT SAYING MORE.’

The musical project included smash hits like Woman Like Me, Strip and Think About Us and reached number three in the charts.

It seems that the band are in for a busy few months, with Essex girl Jesy confirming today that filming for the girls’ latest TV venture is set to begin.

Little Mix: The Search is a brand new BBC talent show in which the X-Factor stars will attempt to find the next best thing in bands.

Riling up fans for the programme’s 2020 launch, organised gal Jesy posted a shot of her personalised diary on her social media.