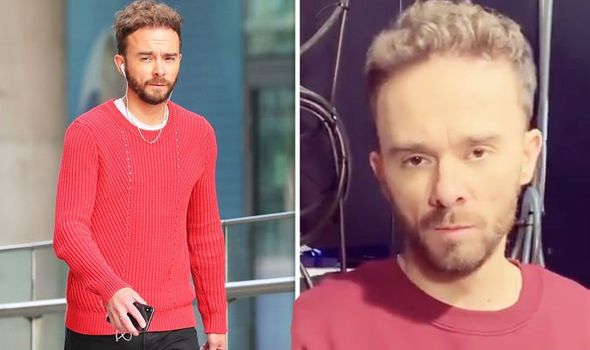 Jack P Shepherd, 33, has opened up about his eating disorder battle after being told by a Twitter user that he “needs a good feed”.

The Coronation Street favourite didn’t go into further details, but spoke out after he noticed online trolls discussing his body shape and weight on social media.

The David Platt star was branded “far too thin” and was told he “could do with a good feed” by one Twitter user.

Hitting back at the remarks, Jack replied in view of his 429,000 followers: “I have an eating disorder.

“Thank you for being nice.”

Fans took to the comments section of Jack’s candid tweet to share their support for him amid the mean comments.

One person wrote: “Well done on speaking out, however you shouldn’t have to explain yourself.

Another Corrie fan added: “Good on you for speaking out. I do too and you’ve inspired me to say it out loud.”