Impractical Jokers fans were shocked when Joe Gatto announced his departure from the truTV series. The comedian made the announcement on Dec. 31, 2021, on Instagram, citing personal “issues,” including a split from his wife Bessy Gatto. His statement left many wondering about her identity and relationship with Gatto. Joe Gatto’s wife is a California native who is a passionate animal advocate and mother of two children. 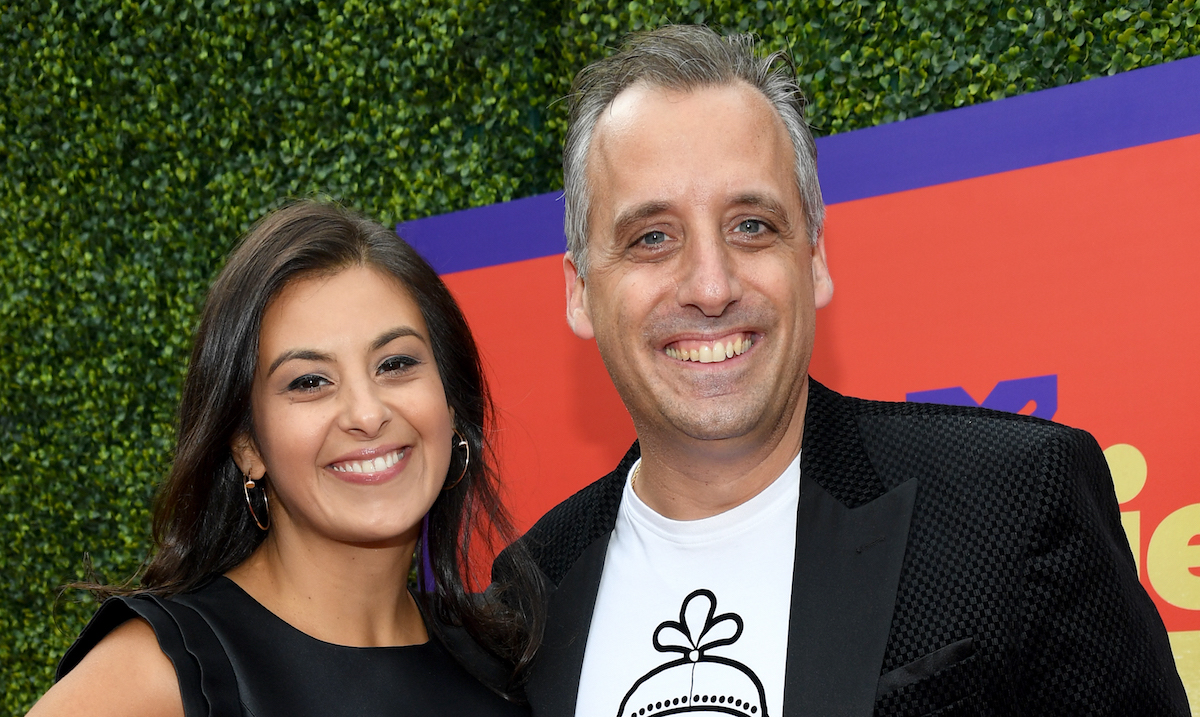 How Joe Gatto met his wife

While it’s unclear how Gatto and Bessy met, their relationship goes back years. Bessy suggested in an Instagram that they were in a long-distance relationship until 2010, when she moved from California to New York to be with Gatto. “And life has never been the same,” she wrote in the post. “NY has been a crazy ride but I wouldn’t trade it for anything.”

Three years later, the pair married, per Us Weekly. The Gattos went on to welcome daughter Milana in 2015, followed by their son Remington in 2017. Bessy Gatto’s Instagram page features glimpses into their family life, including special moments with Gatto and snapshots of the many dogs they adopted over the years. 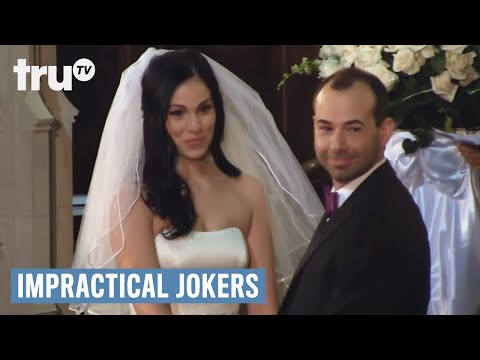 Needless to say, fans were shocked when the pair announced its split after eight years of marriage. The Gattos broke the news in messages shared on their respective Instagram accounts.

“With love and respect, we have decided to separate,” Bessy wrote on Instagram. “Although we will no longer be a couple, we will always be a family to our beautiful kids and we look forward to parenting together. We ask that you please respect our privacy as we navigate this new chapter together. And of course, we will still continue to help animals and rescue dogs, which is something we are both passionate about!”

It’s unclear why Gatto and Bessy split. But Bessy shared a cryptic post following the breakup, saying on Tik Tok that she was “broken,” according to Us Weekly. 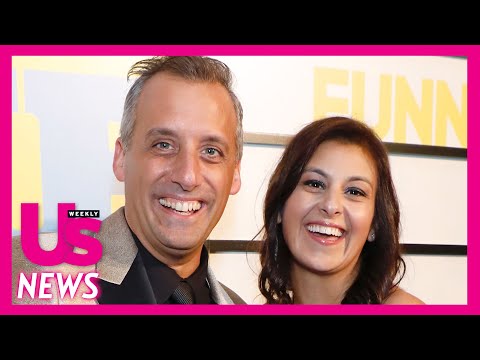 What Joe Gatto said about his breakup

Gatto, meanwhile, has not made any additional comment on his breakup since his initial statement. In the post, he noted he would be taking time away from the spotlight to deal with it and “to focus on being the best father and co-parent to our two incredible kids.” Gatto said he hopes and is excited “to create new ways to entertain you,” but first, he needs time to figure everything out. Best of luck to both of them.