I’m A Celebrity… Get Me Out Of Here! contestants were advised to pack four swimsuits as they headed to North Wales to partake in the 20th series, hinting the show’s outdoor shower scenes could be making a return. Unfazed by the prospect of bathing on national television, Victoria Derbyshire revealed she has brought swimwear that has been specially designed for those who have undergone mastectomies.

The broadcaster, 52, was diagnosed with breast cancer in 2015, documenting her health battle in an inspirational “breast cancer diary” on the BBC, which detailed her treatment and subsequent mastectomy.

Having survived the devastating disease, Victoria is determined to live life to the fullest, embracing the I’m A Celebrity showers with a no-nonsense attitude.

“I’ve got a couple of swimsuits that are post-mastectomy swimsuits so they’ve got extra padding at the front as I had a breast removed a few years ago,” she told MailOnline.

“So I don’t feel exposed in there because it’s a proper swimsuit, it’s not a bikini so that makes me feel OK about that.” 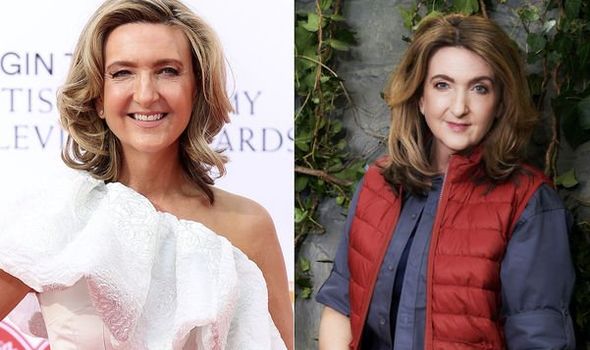 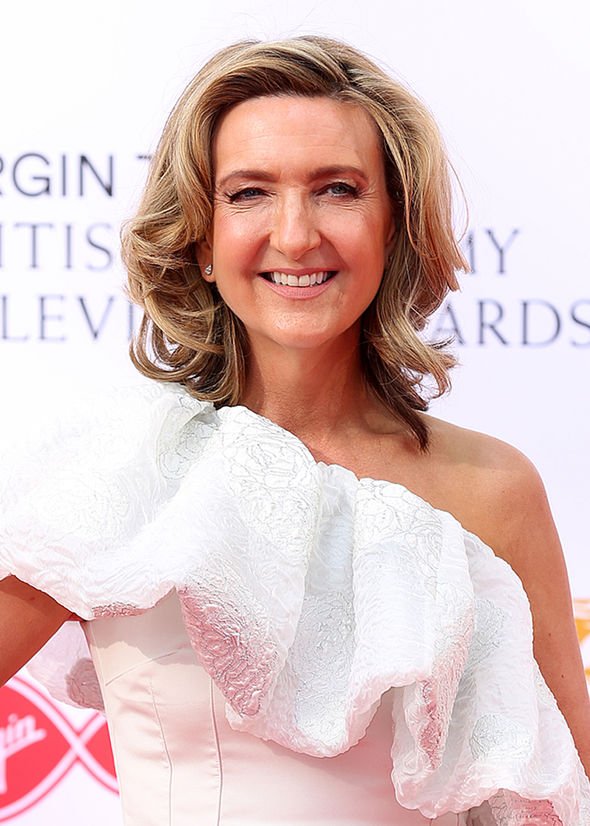 While Victoria isn’t looking forward to the shower scenes, she has decided to grin and bear it, taking the experience as part and parcel of the trials of the series.

She added: “Obviously you wouldn’t necessarily choose to have a shower in front of millions of people but it’s going to be seconds on telly, no one is going to be interested in that.”

The shower scenes have been a fixture of the series since its debut in 2002, with the contestants washing themselves in the rock pools and waterfalls of the Australian jungle.

However, as the series has relocated to the colder climate of Northern Wales this year, the campmates are reluctant to strip to their swimwear outdoors. 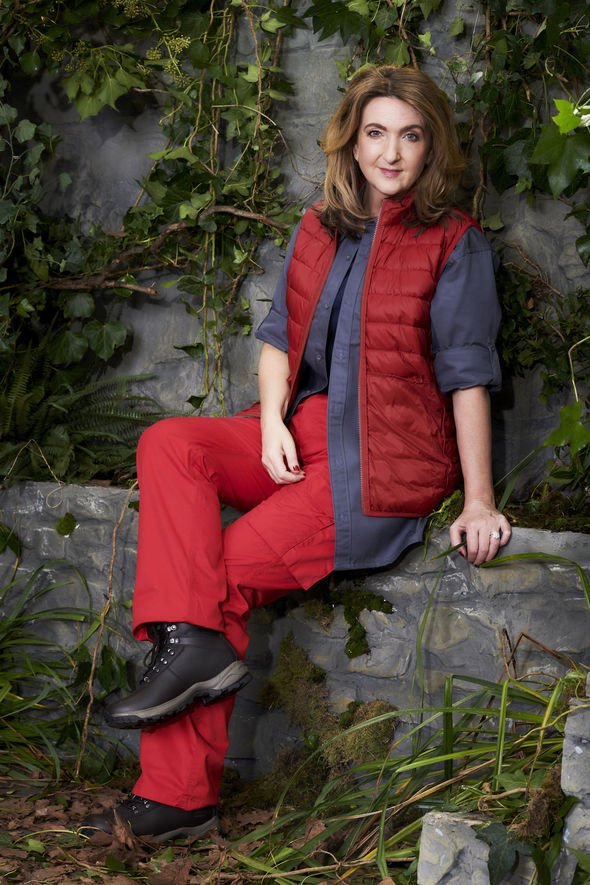 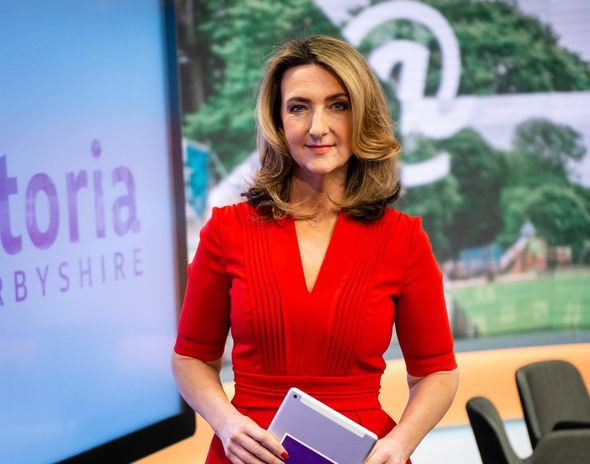 The mother-of-one isn’t the only contestant who has voiced their concerns about the prospect of showering out in nature – former EastEnders actress Jessica Plummer feels it will be “too cold” for the I’m A Celebrity tradition.

She explained: “All we’re allowed to bring into camp is four sets of underwear and four sets of swimwear to wash in. And that is all the same set up. I don’t know what the showering situation will be. Obviously in Australia they had the waterfall in the lake so they could just get in. Don’t know if we’ll have any of those.

“I definitely hope that the shower is not completely out there just because the weather is just going to be too cold for that. I hope that no one has to be completely butt-naked in Wales to be honest with you,” Jessica added.

Cold showers aside, BBC star Victoria is looking forward to tackling the Bushtucker Trials and spine-tingling challenges that await the contestants at Gwrych Castle.

Having successfully battled cancer, the Scottish TV personality feels inspired to make the most of the experience and fight her phobias before the cameras.

She told the publication: “I won’t know what I’m like with the trials and the environment until I get there obviously, but going through cancer treatment, which was quite a big deal and some of it was pretty painful.

“But I try and tell myself what I went through a few years ago and what I’m about to go through cannot, of course, be like that.”

Sharing her plans to give herself a motivational pep-talk ahead of the trials, Victoria added: “I just need to have a word with myself, I have experienced much worse and I’ve got to remember that.”

Supporting Victoria from her home back in London will be her husband Mark Sandell and their two teen sons, Ollie, 16, and Joe, 13.

With the two boys running their mother’s social media feeds during her time on the series, young Ollie took the opportunity to let Victoria know they were proud of her as she faces her fears in Wales.

In a sweet gesture of support, Ollie wrote: “It’s true – my mum is going on #ImACeleb this year and I’m very proud of her.”

I’m A Celebrity… Get Me Out Of Here! debuts tomorrow night at 9pm on ITV.