The Australian rapper was horrified to discover earlier this week that photos of her had been leaked online without her permission.

Iggy Azalea had taken the nude pics during a photo shoot for GQ magazine back in 2016.

Nino Muñoz took to Instagram to speak out about the incident, expressing his personal sadness and regret.

Addressing the stolen photos, he assured her fans that he would not rest until the thieves were met with criminal prosecution.

He said: “I’m outraged and saddened to find out that images of mine were stolen and published without my permission.

“There is currently an investigation underway. Posting these stolen images is illegal and anyone who has done so will be prosecuted.”

Before adding: “I empathise with any discomfort that this situation has caused to anyone that is involved.” 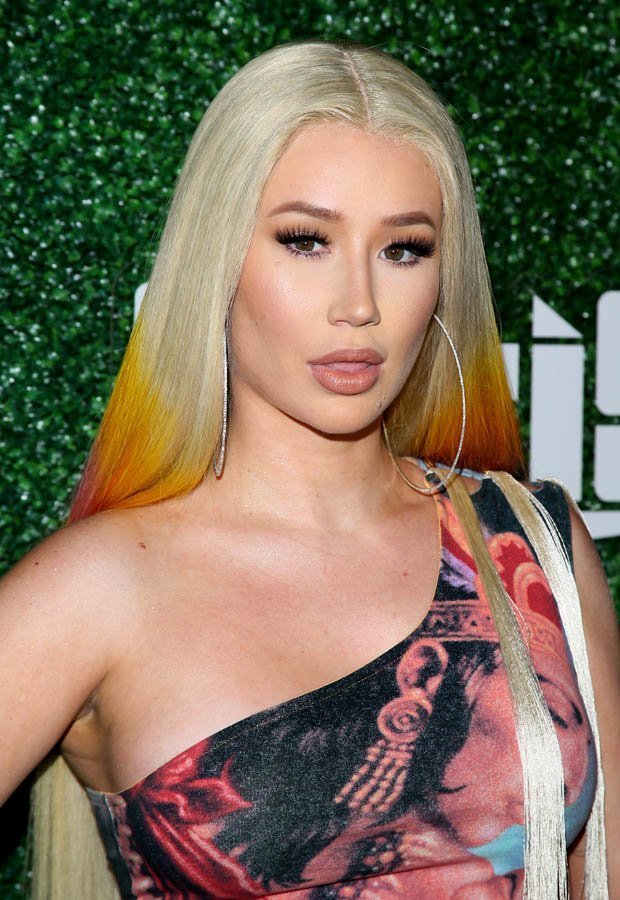 The heartfelt post was captioned: “My heart goes out to anyone this situation has affected. I’m utterly outraged and will not rest until justice is served.”

Chilean-Canadian photographer Nino had taken photos of the musician with her chest exposed.

Iggy spoke out about the traumatic photo-leak over Twitter on Monday, revealing that she had never consented to have the photos shared online. 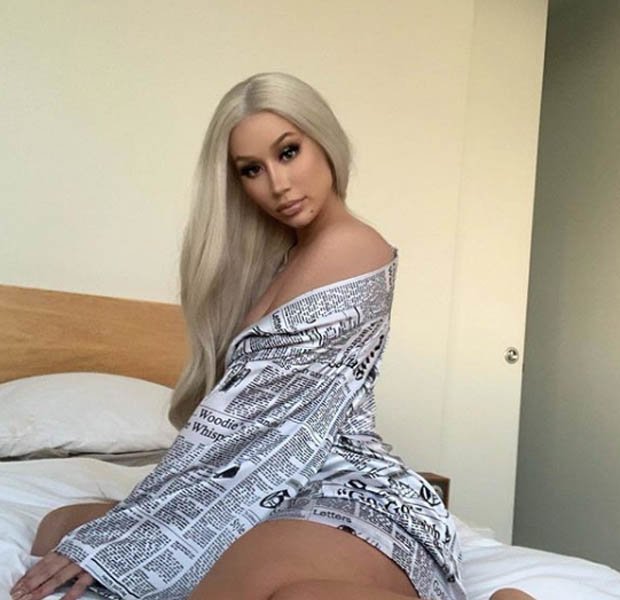 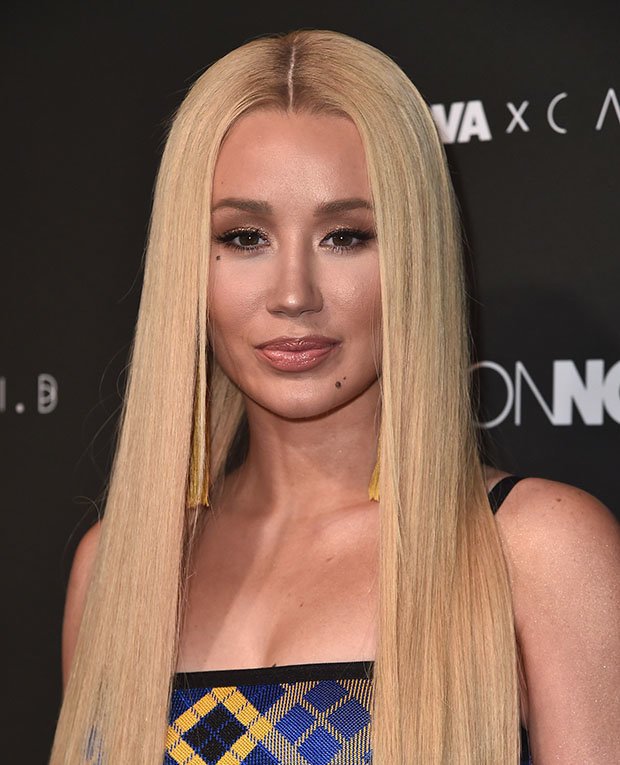 The 28-year-old slammed online trolls for looking at the images and said that anyone making crude comments about them made her feel physically ill.

In the lengthy post, she said: “There was no reason for anyone to have kept the outtakes from the shoot.

“I’m surprised and angry that they were not immediately deleted after the final images were selected.”

The Fancy hitmaker continued that she was left feeling “ blindsided, embarrassed, violated, angry, sad, and a million other things”.

She has since deactivated her social media accounts, in order to take a break from the spotlight, while the investigation continues.