In This Is Us, Kevin Pearson has the most romantic ups and downs of the Big Three. Similar to his character, actor Justin Hartley has been in multiple series relationships throughout his career. How many times has he been married, and who are his wives?

Justin Hartley stars in ‘This Is Us’

Hartley’s first credited role is as Fox Crane in the soap opera Passions. He remained a series regular for four years before exiting the show, making his way to primetime TV. Hartley played Oliver Queen (alias Green Arrow) in the CW superhero series Smallville and later recurred in the drama Revenge.

Hartley returned to soap operas in the 2010s before he was cast in his most famous role to date. He currently stars as Kevin Pearson in the NBC drama This Is Us. Kevin is one of the three siblings at the heart of the show. For the role, Hartley’s won two Screen Actors Guild awards.

He married Lindsay Korman in 2004 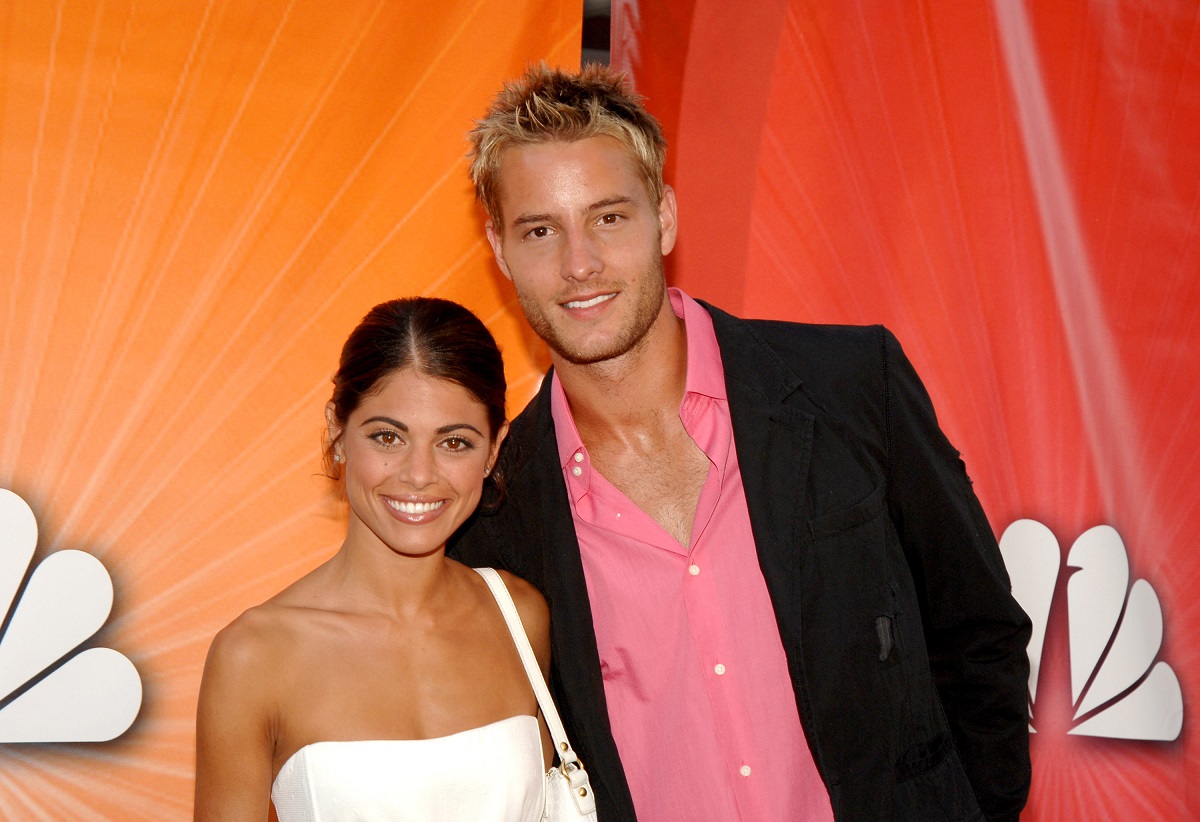 Hartley met his first wife, Lindsay Korman, at work. She, too, appeared in Passions in the early ’00s, portraying Theresa Lopez-Fitzgerald. The pair got engaged in 2003, making it official in 2004. That same year, she gave birth to their daughter, Justice Hartley.

After eight years of marriage, Korman filed for divorce. However, they seem to get along well as co-parents. Hartley cited “communication” as the key, telling Us Weekly in 2019, “As much as you try to put yourself in other people’s shoes, you’re never fully going to be able to do it, but you should just make the effort.” 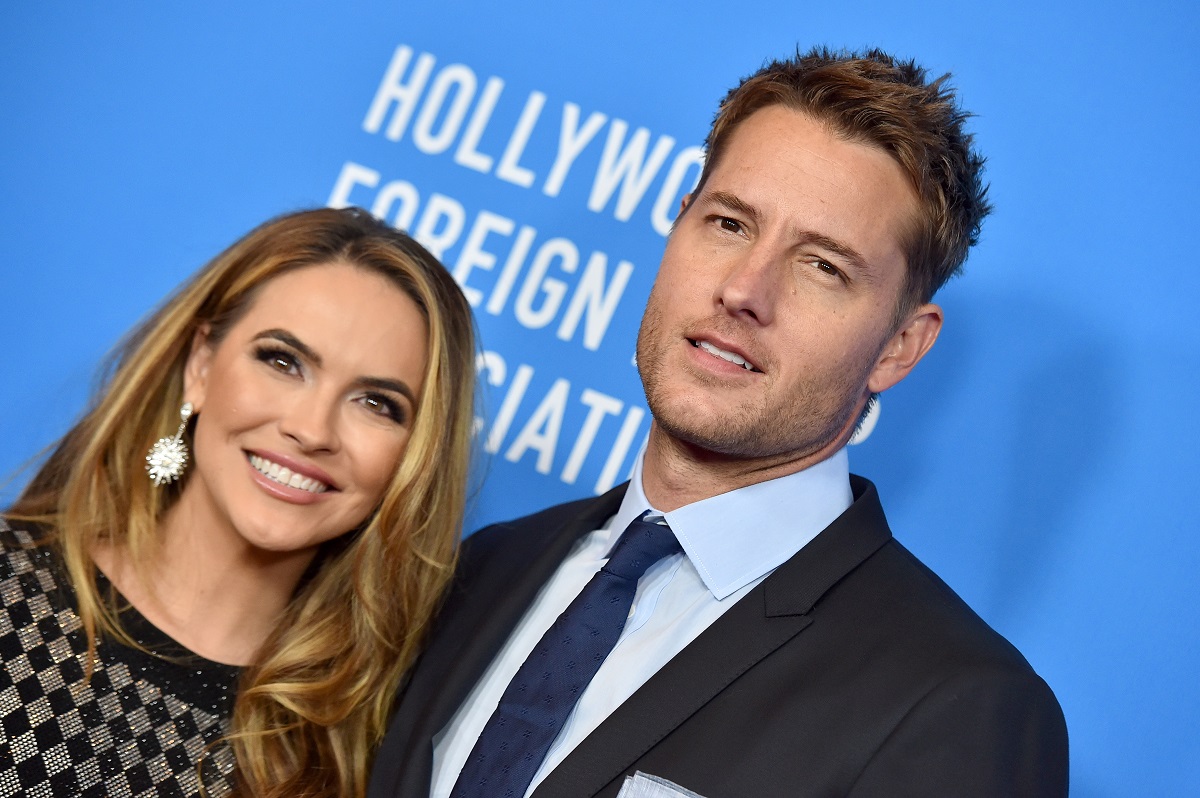 In 2014, Hartley announced his relationship with Chrishell Stause. Also a former soap opera star, Stause is perhaps best known as a real estate broker, appearing in the reality show Selling Sunset. After being engaged for more than a year, the pair tied the knot in October 2017.

About two years later, Hartley and Stause went public with their split. Due to Stause’s Selling Sunset fame and Hartley’s active fan base from This Is Us, the story spread quickly. And when it was depicted on the reality show, Hartley didn’t come out looking good, with Stause saying he told her about the divorce filing via text.

Who is Hartley’s wife, Sofia Pernas? 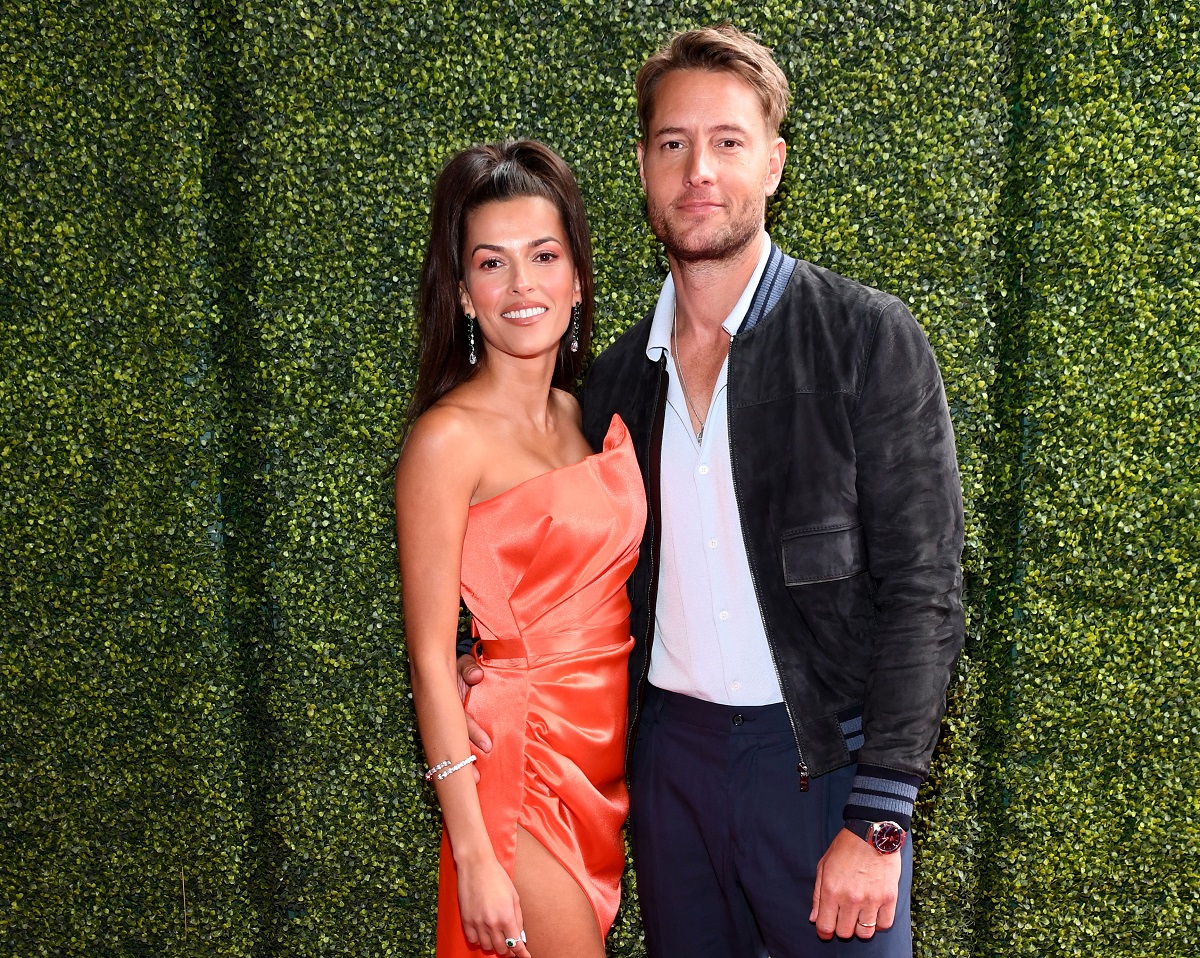 Many of Stause’s fans were also angered because it appeared as though Hartley moved on very quickly. In fact, some alleged that he cheated on her with his now-wife, Sofia Pernas. Pernas and Hartley confirmed their relationship in 2020, though others believe their romance started sooner.

Hartley and Pernas attended the 2021 MTV Movie & TV Awards on May 16, 2021. In the photographs, both are wearing wedding bands. A source confirmed their marriage to People, noting the wedding occurred “recently.” Pernas is also an actor, starring in the CBS drama Blood & Treasure.