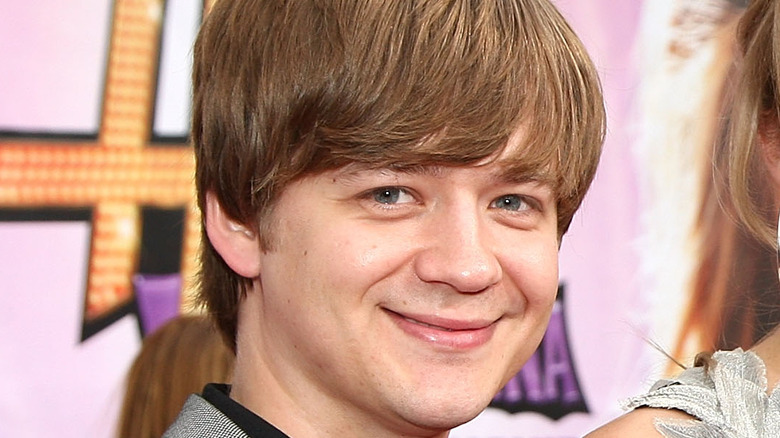 “Hannah Montana” turned Miley Cyrus into a bona fide sensation, even if the outspoken pop star has spent several years differentiating herself and her most famous character in the most deliberate way. The Disney Channel favorite premiered in 2006 and ended its run in 2011, with a tie-in movie released in 2009 (via IMDb). Cyrus played lead Hannah, a.k.a. Miley Stewart, a teenager leading a double life as a pop star whose secret was constantly at risk of being exposed to the entire world.

Many hijinks ensued, leading to the kind of slapstick comedy Disney and, of course, Nickelodeon specialized in around the early 2000s. As with the best, and most beloved, Nick shows of the time, “Hannah Montana” succeeded not just thanks to its lead’s undeniable star power, but because the young ensemble cast was strong too, from Emily Osment to Mitchel Musso. As for Jason Earles, who had the distinction of playing Miley/Hannah’s brother, Jackson Stewart, Disney’s influence is still felt. 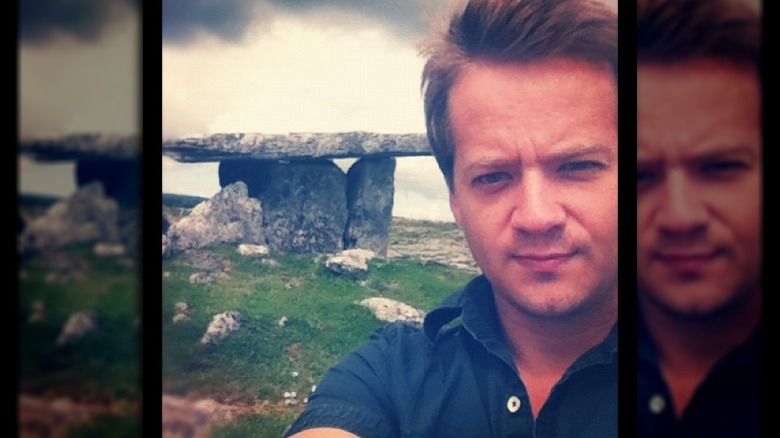 In 2019, “Hannah Montana” star Jason Earles shared his experience working with a new cast of talented young up-and-comers while assisting on Disney’s “High School Musical: The Musical: The Series.” Taking to Instagram, Earles shared how he’d spent six months in Salt Lake “working with this amazing group, as an acting coach and mentor of sorts,” describing everybody as “family.” He added, “It was humbling to watch these insanely gifted people work to constantly be better, and never settle. I am so proud of how the show turned out.” Although Earles is far removed from his Disney past, he continued working with the House of Mouse once “Hannah Montana” wrapped, particularly on “Kickin’ It” and “Super Buddies.” Elsewhere, Earles appeared in “Hotel du Loone,” “Mood Swings,” and “Just Roll With It” among several others (via IMDb).

He’s also dabbled in directing, helming a handful of television episodes on various projects. “Hannah Montana” remains fresh in Earles’s mind, however. In 2018, he posted a shot to Instagram wearing his familiar Rico’s Surf Shop t-shirt alongside former co-star Moises Arias, quipping, “Trying to get my old job back from my old boss.” He also proudly attended the premiere of Mitchel Musso’s premiere movie “Bachelor Lions” alongside Emily Osment and Katie Drysen, whom he subsequently married, in 2017, as per Teen Vogue. Naturally, several Disney Channel fan faves were there to celebrate their big day too, including Osment and Arias.