The look of love! Henry Cavill and girlfriend Natalie Viscuso are Instagram official after being spotted together in London earlier this month.

“This is me looking quietly confident shortly before my beautiful and brilliant love Natalie, destroys me at chess,” the Man of Steel star, 37, cheekily captioned a photo on Saturday, April 10.

In the snap, the English actor has a big grin on his face as Viscuso remains focused on the game in front of them. 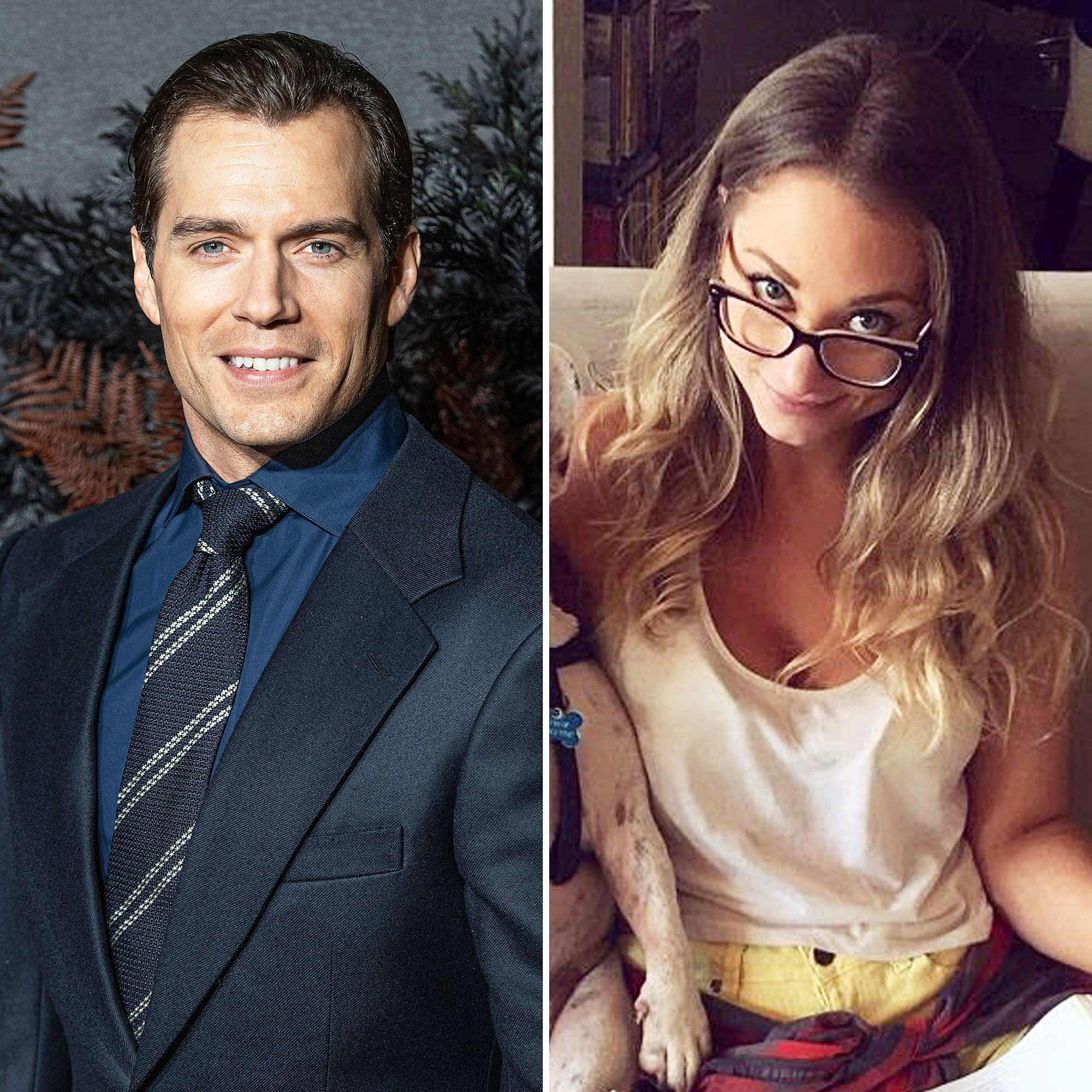 “Just teaching my dear Henry how to play some chess…or…maybe he let me win? ??‍♀️,” the University of Southern California alum wrote alongside the same photo on her account.

Days before taking their relationship public on social media, the couple were seen holding hands as they took Cavill’s dog, Kal, on a stroll through a London park. The duo wore face masks amid the coronavirus pandemic, paired with jeans and causal jackets, in photos published by the Daily Mail on Wednesday, April 7.

The Witcher actor held onto his pooch’s leash in one hand and interlaced his fingers with Viscuso, who is the vice president of Legendary Entertainment’s television and digital studios, with the other.

Ahead of his romance with the MTV’s My Super Sweet 16 alum, dated Kaley Cuoco in the summer of 2013, Tara King briefly in 2016 and stunt performer Lucy Cork in 2017.

The Big Bang Theory alum, 35, previously spoke about her brief relationship with the Justice League actor in December 2020, hilariously side-stepping an awkward fan question while appearing on Watch What Happens Live With Andy Cohen.

After host Andy Cohen asked, “Kaley, is the Man of Steel really made of steel,” the Flight Attendant star started laughing and rolled her eyes. “Oh, my God,” she replied. “I don’t know. I never say, ‘I don’t know.’ I always have an answer, but I don’t know.”

Most Surprising Hookups of the 2010s: Ariana and Pete, Joe and Sophie, More

The 8 Simple Rules alum and Cavill were first linked in June 2013 after meeting at a Hollywood party. Us Weekly broke the news the following month that the duo had called it quits.

“Things fizzled as quickly as they heated up,” a source exclusively told Us at the time. “They are still friends.”