Amelia Hamlin is out here trolling her mom, Real Housewives of Beverly Hills star Lisa Rinna, who simply will not stop saying ~pointed things~ about Scott Disick on television. Like…she most recently compared him to Harry Styles and not in a flattering way, that’s all I’m saying. 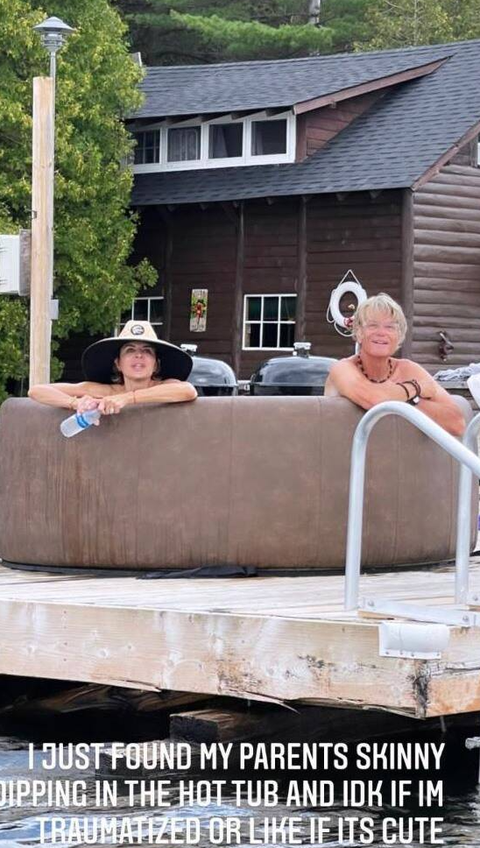 Amelia’s post comes off her mom casually informing the world that she couldn’t see Amelia and Scott getting married in the future. Direct quote: “I can’t say the same for Amelia at this point. No. Like, why can’t it be Harry Styles? Why the fuck is it Scott Disick?”

TBH, if my mom talked this much about my relationship on television I’d prob troll her with a skinny dipping photo too.