Gogglebox cast favourite Ellie Warner took to Instagram earlier this week to confirm her family has expanded. The televison star announced the news in view of her 114,000 followers.

He was abandoned in a house

The Channel 4 regular shared a snap of the new member of her “clan”, and soon had more than 1,900 likes.

She was also inundated with comments as she spoke about her new pet, while asking for help in regards to a name.

“Welcome to the latest addition to the Warner clan!” she wrote in the caption. 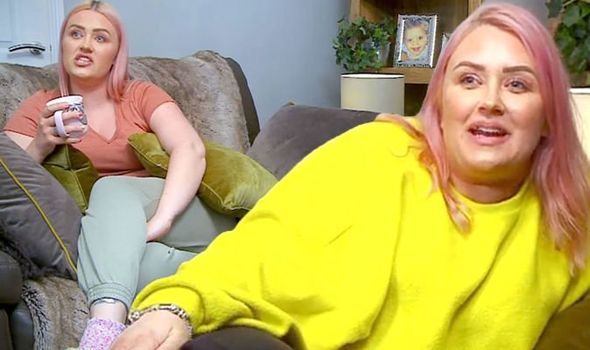 The small screen star continued: “This is my rescue beardy, who I’ve not yet settled on a name.

“He was abandoned in a house and handed to @reptilia.reptile.rescue in Wakefield with a respiratory infection.”

Ellie, who appears on the programme alongside her sister Izzy, said he had not had an owner for many months.

She stated: “He has been with them since April and they have done a stellar job of caring for him and nursing him back to health. 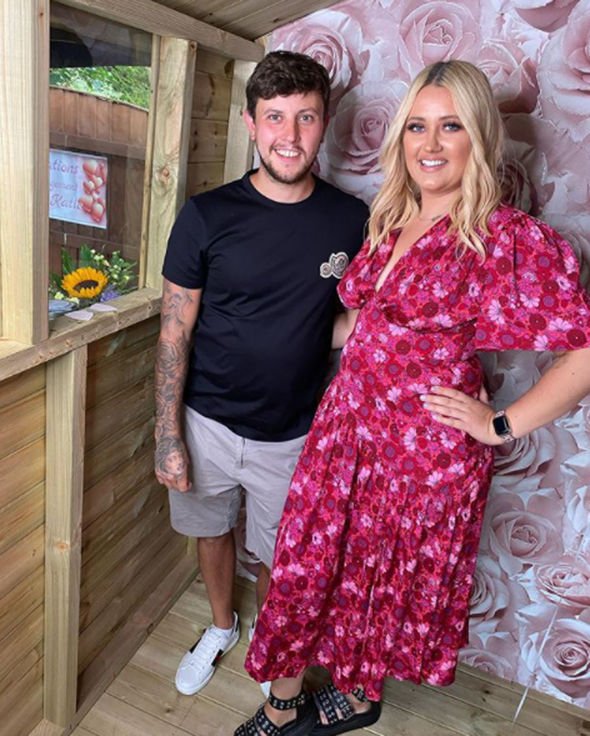 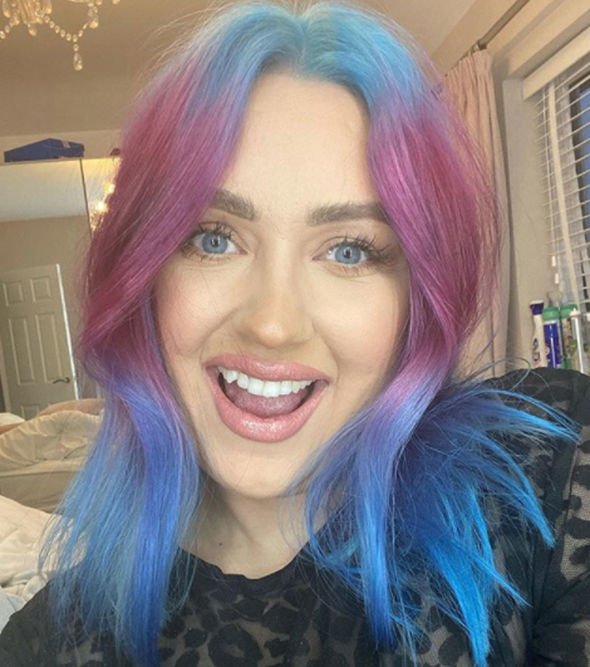 “He’s still settling in and is currently sulking under a log after his big move, but hopefully he’ll get used to us before long.”

Ellie finished by referencing her partner, who she regularly brings up in dicussions on Gogglebox.

She added: “Nat likes the name Jub Jub and another contender is Edward short for Edward lizard hands – answers on a postcard please.”

One fan replied: “My beardy is called Rex – I wanted to call him Covvy but my hubby said no.

A second posted: “Ours is called Boris. He is a bit poorly at the moment though.”

Meanwhile, one of her pals appeared to suggest she had been thinking about the move for a long time.

Her news came just hours after she revealed her latest hairdo, comparing it to a popular frozen drink.

Ellie was seen beaming in a pretty selfie, while her pink and blue locks were impossible to miss.

She stated: “That face when you have tango ice blast hair – love it so much thank you @tombhair you da best #slush #myhairdresserisbetterthanyours.”(sic)