Gillian Anderson rose to fame for her role on The X-Files as Special Agent Dana Scully. Since then, Gillian has become known for her roles on The Fall and Netflix series Sex Education. More recently Gillian has taken the role of Margaret Thatcher on The Crown season 4, which will air later this month.

How many children does Gillian Anderson have?

Gillian welcomed Piper with her first husband Clyde Klotz who is a Canadian art director.

She was 26 at the time and worked on The X‑Files.

READ MORE
The Crown: Gillian Anderson on her role as Margaret Thatcher 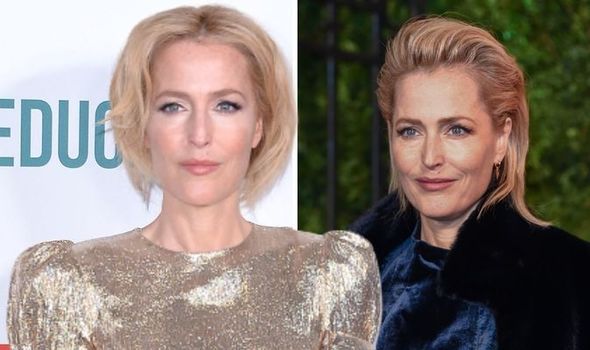 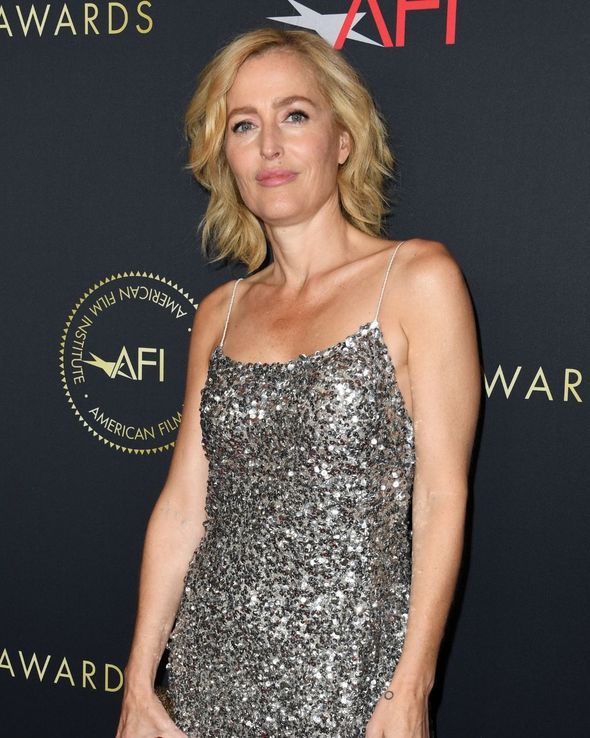 In a recent interview with Harper’s Bazaar, Gillian opened up on balancing motherhood with work.

She told the magazine: “I’m pretty good at compartmentalising in my life, period.

“I think I learnt that quite young, being a young mother, in a really intense TV series where it was either full on on-set, or I was in my trailer having to shut the door and no longer be that person but be Mum.” 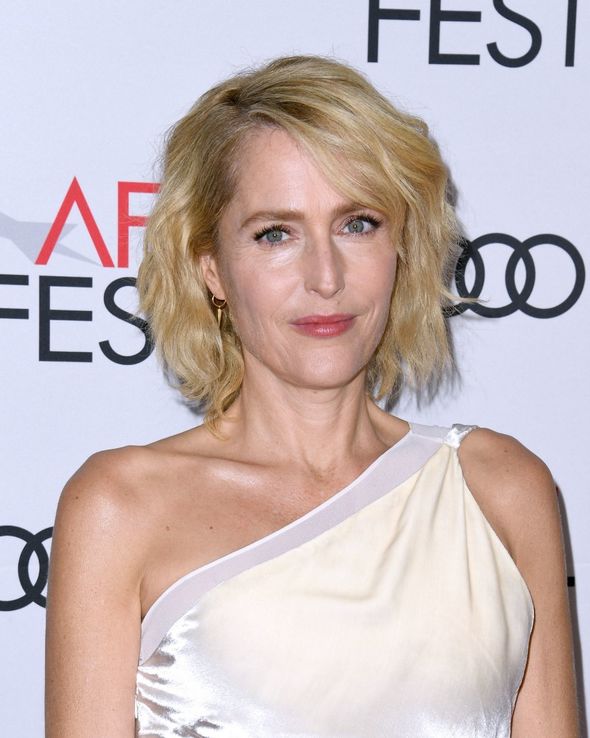 In 2019, Gillian hit our screens as Jean Milburn in the Netflix series Sex Education which saw her take on the role of a sex therapist.

Talking to The Times in January, Gillian spoke of how she sometimes becomes her character in her own life.

She explained: “I find myself saying something embarrassing at the dinner table and I don’t know if it is me or if Jean has given me the licence to say that.

“Maybe I have always been that way, though. Some of what she shares is too much information.

“I wouldn’t share it, even with my eldest in her twenties.

“But my son came home after having a sex education class, and I completely clammed up.

“I couldn’t bring myself to continue the conversation. I just let it die. I really don’t know why.”

The actress has previously spoken of how having children has had an impact on her dating life. 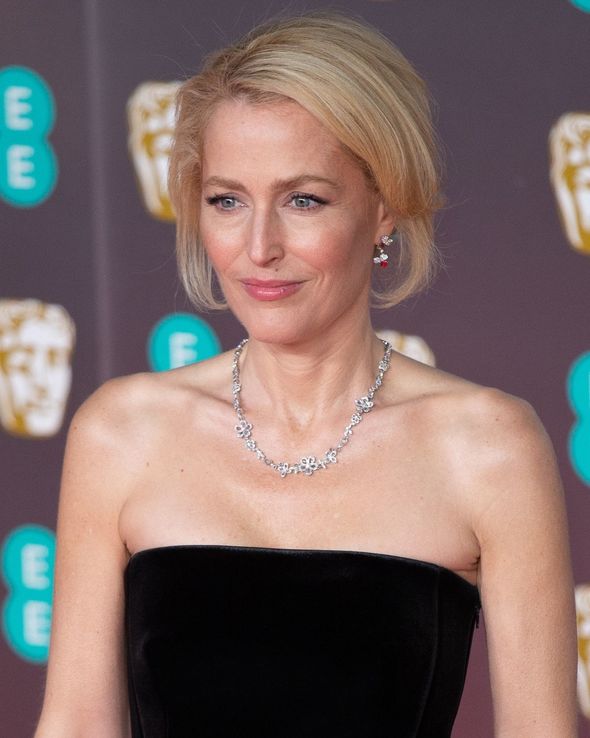 Talking of dating to The Guardian in 2016, she said: “It’s not like I meet people, and they ask me out, and I say no.

“It’s not even like I meet people and I don’t give them enough attention.

“I just don’t meet them at all. I’m either on a plane, or on set, or with my children.

“There have been people in my life who’ve tried to set me up, and if a friend said: ‘I know someone amazing’, I would show up.

“But here’s the thing: I’ve got three children. It’s a big ask.”