Gabrielle Union, Keke Palmer, Uzo Aduba, and Marsai Martin have lent their voice to the conversation about the discrimination Black people continue to face… over their hair.

The actresses were tapped for a powerful PSA to compliment Glamour‘s September cover story, which highlights the unfair and deeply offensive microaggressions women of color routinely face over their natural hairstyles in the workplace, at school, and beyond. It’s a problem that’s deeply infiltrated Hollywood and their white standards of beauty too — and the outlet couldn’t have picked a better group to speak on its behalf!

In the three-minute video titled I’ve Been Told, the stars used their status to amplify the stories of 13 anonymous Black women across the country who’ve gone through the same experiences.

Those are some of the deeply problematic statements read by the actors during the clip. At one point, Martin read one Black woman’s experience of being “mocked and ridiculed for the frizzy coils that escape my tightly wound bun” and another instance of this horrible treatment happening among young girls:

“I’ve seen children humiliated at school, getting suspended. The baby girl whose teacher cut her hair because her beads were making ‘too much noise.’ Those actions are bullying, discrimination, microaggressions and acts of racial injustice.”

Union recited another woman’s story about facing discrimination at her workplace:

“The first time I walked into the office with my natural hair, my supervisor asked if it was forever.”

Ugh. What a disgusting and ridiculous thing to say to someone. And in a professional setting, no less! The clip later highlights the fact that Black women are 1.5x more likely to be sent home from work because of their hair, and that simply is not OK.

Women have always—always—had to deal with societal pressures to look a certain way. But if you’re Black in America, the stakes of that pressure are higher: Conformity is, often, a means of survival. The insidious policing of Black hair by workplaces—just like the violent policing of Black people by law enforcement—is very much alive and well. The six women on the cover of #OurHairIssue have worked in industries as varied as retail, restaurants, and the military, but all say they have had unpleasant experiences on the job. While no two stories are alike, together they highlight just how pervasive the issues surrounding Black hair really are. See the link in bio to read their stories. Written by @ashleyalese Farryn Johnson Photographed by @fancybethany Makeup by @siennagross Destiny Tompkins Photographed by @ohmakeda Hair by Felicita Figueroa Makeup by @jezzhill Rachel Sakabo Photographed by @ohmakeda Makeup by @jezzhill Brittany Noble @thenoblejournalist Photographed by @demondmeek Hair by @sewnikkistl_ and Demi Owens of @_thesalon_ Makeup by Tara Lowery of @blushontheblvdstlouis Kimberly Young-McLear Photographed by @dfinneyphoto Hair by Jai Ellis of @5starmobilesalon Makeup by @shannieonthebeat Gale Young-McLear Photographed by @dfinneyphoto Hair by Brenda Green Makeup by @shannieonthebeat Senior Visuals Editor: @laurenwbrown Design Director: @sarahmadeline

The ladies elevated the conversation with powerful words of advice submitted for the feature, including statements like, “I am not my hair, but my hair is a part of who I am and it deserves the same respect as the person beneath it,” and another declaration which stated, “I wear my hair boldly and proudly as it is the crown that makes me unique.”

They also highlighted the CROWN Act which was first introduced in 2019, which offers protection against discrimination on race-based hairstyles. So far, seven states have passed the progressive legislation: California, Colorado, Maryland, New Jersey, New York, Virginia, Washington. 7 down and only 43 more to go on something that’s long overdue.

Guest editor Ashley Alese Edwards hit the nail on the head with her remarks on how hairstyles are deeply tied to identity:

“The relationship between Black women and their hair is unique, powerful, and extraordinary. Yet for too long, Black hair has been the subject of unwarranted scrutiny and controversy. I’m so glad Glamour recognized the importance of the issue and lent me their platform to create this package to amplify the message that our hair is beautiful, complex, professional, and not up for debate.”

Preach! We hope the KarJenners reference this the next time they try to get away with culturally appropriating hairstyles and getting praised for it like it’s no big deal. WATCH the inspiring clip for yourself here and let us know your thoughts on all of this in the comments section (below)! 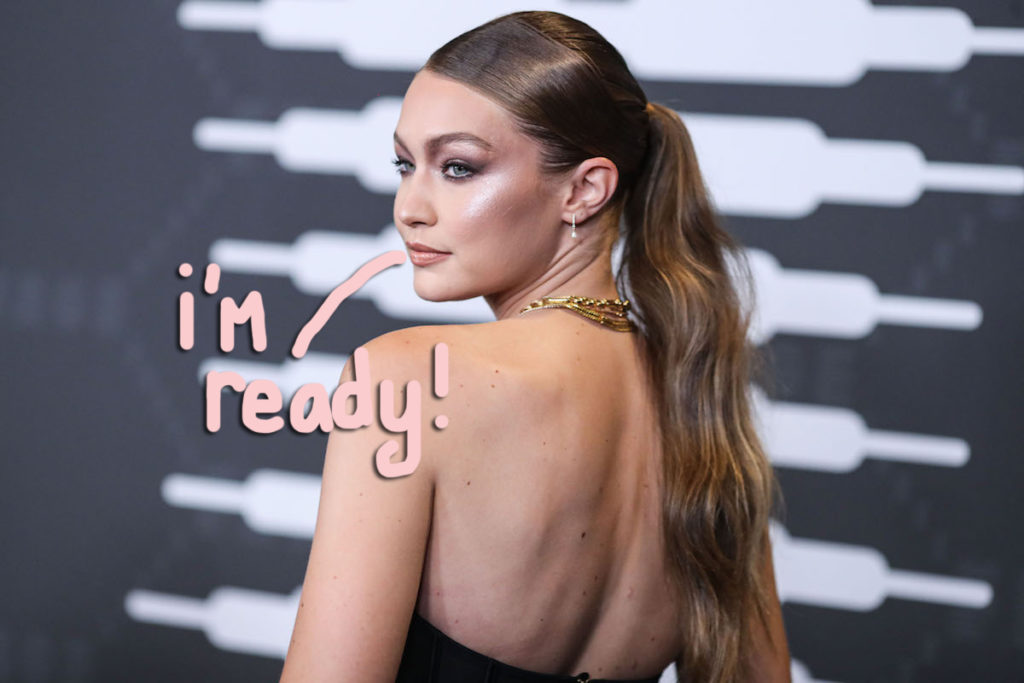 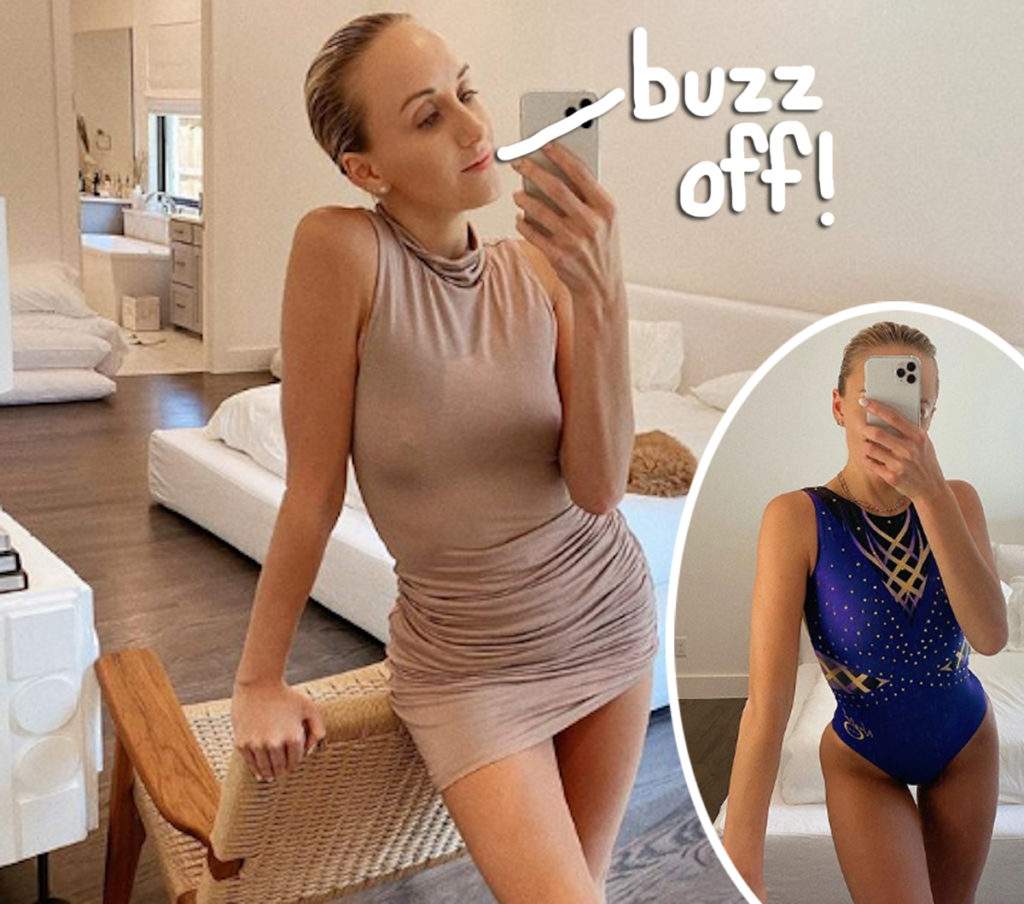 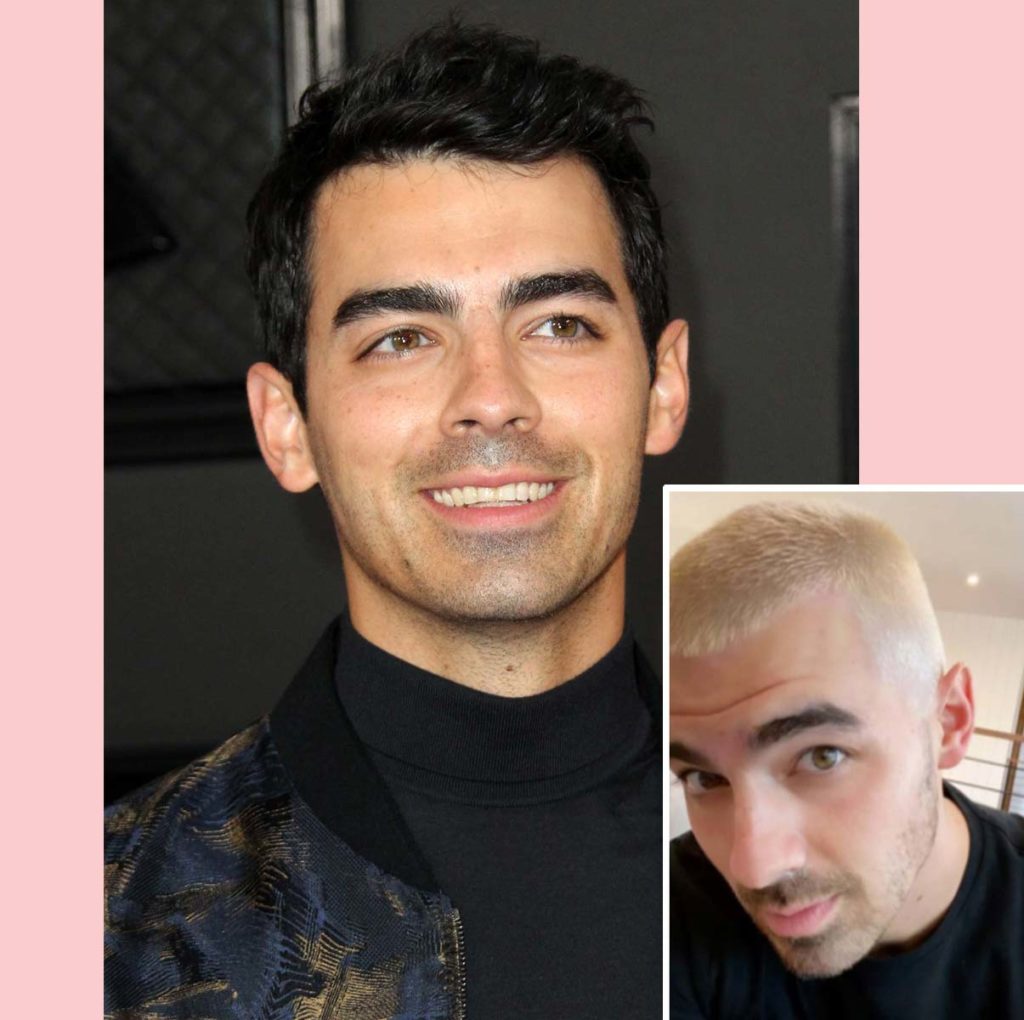 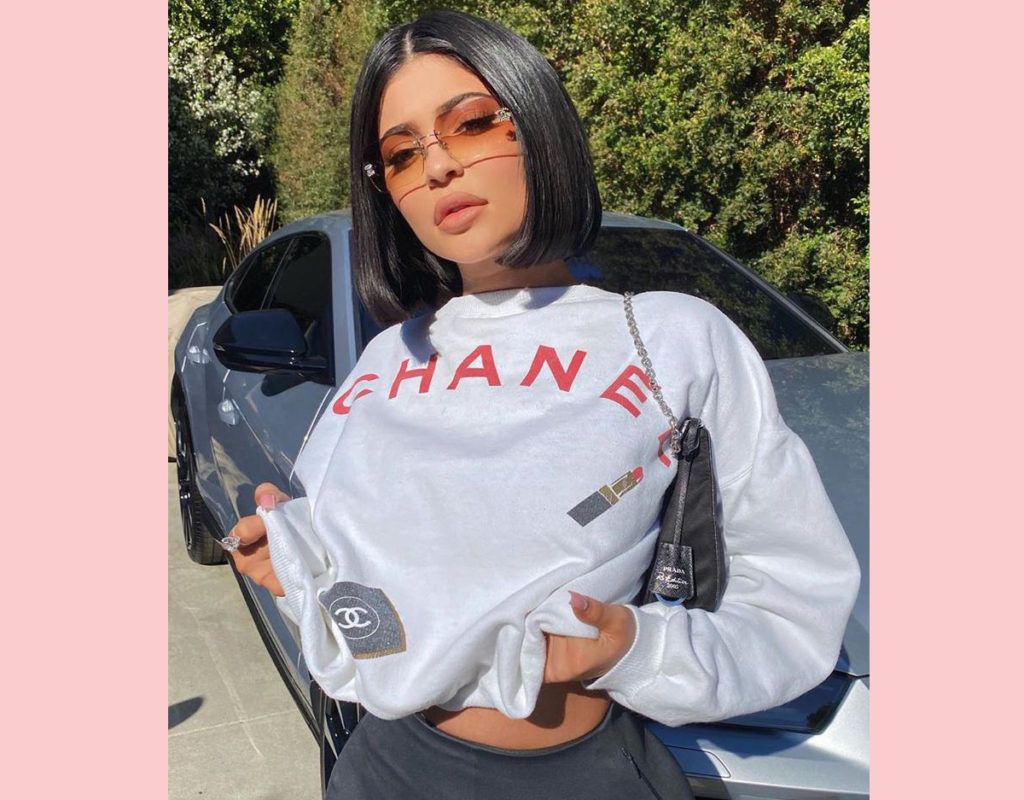