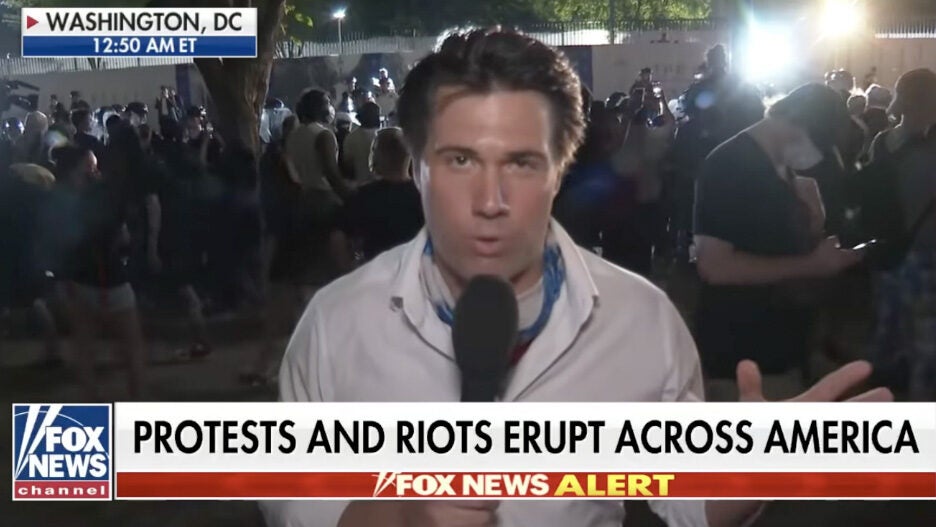 Fox News has “mutually and amicably parted ways” with reporter Leland Vittert, the network told TheWrap Friday. The network confirms what has been the de facto state of affairs for months; Vittert has not appeared on the network or posted from his Twitter account since January.

“We have mutually and amicably parted ways with Leland Vittert,” a Fox News spokesperson told TheWrap.

Vittert had been with Fox News since 2010, and Fox has declined to explain why he has left the network after a decade. But it’s notable that Vittert was one of the few Fox reporters who contested the Trump campaign’s lies about election fraud during the 2020 election, including an interview with Trump’s communications director Erin Perrine that descended into a shouting match.