Instagram flirting resumed? Ben Simmons hinted that his feelings for ex-girlfriend Kendall Jenner may not have disappeared completely since their split.

The basketball player, 22, “liked” the 23-year-old Keeping Up With the Kardashians star’s Instagram post. However, his “like” has since vanished. In the Thursday, June 20, photo, Jenner posed in front of a mural, wearing a green shirtdress and heels.

Us Weekly confirmed in May that the model and Simmons broke up after an on-again, off-again romance. “It wasn’t so sudden,” a source revealed at the time. “Things have wound down between them. They aren’t seeing each other anymore.” 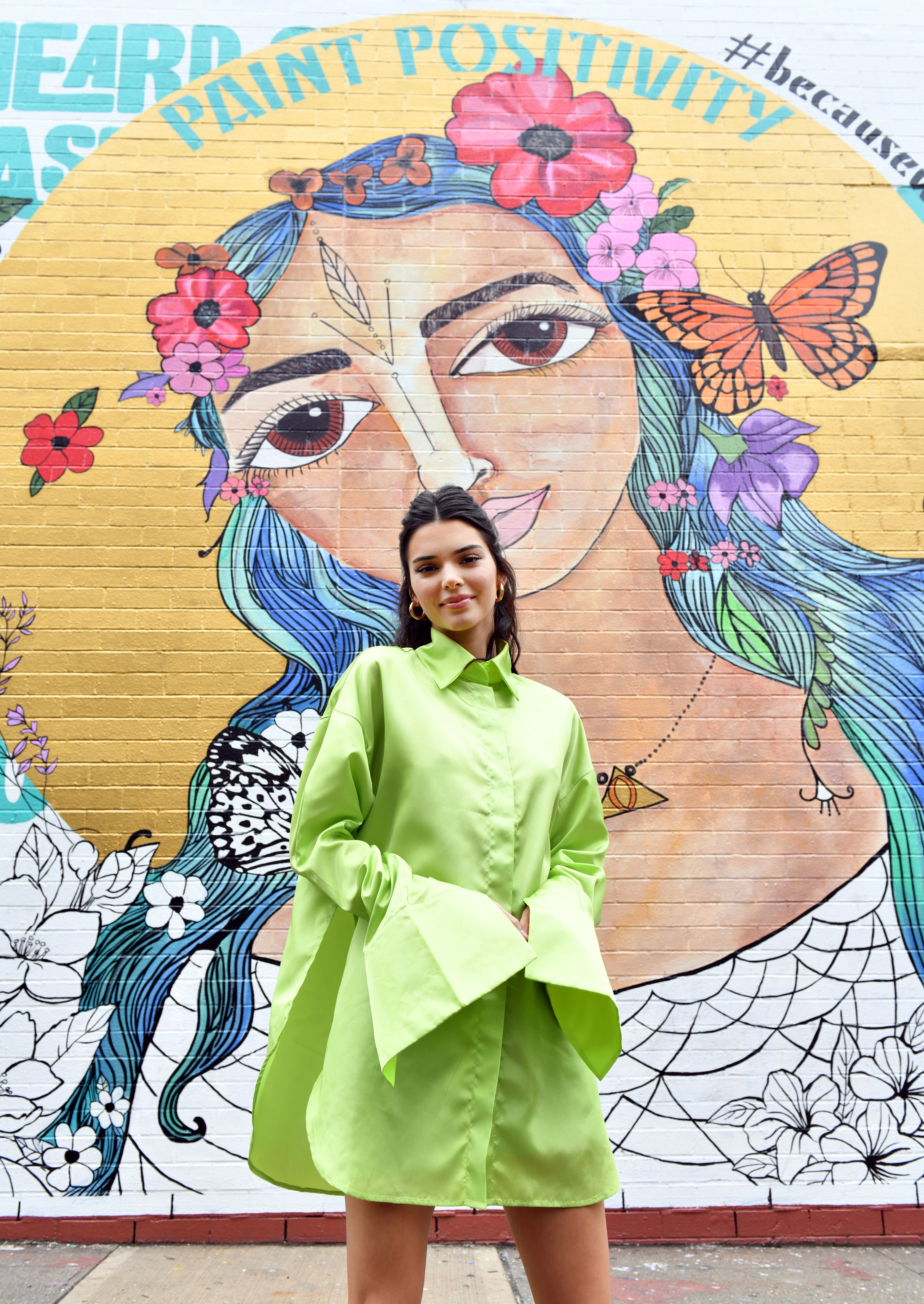 Another insider said that the two fizzled out due to other obligations. “They were getting serious for a bit, but were starting to cool off recently,” the source told Us. “They’re so busy doing their own things and realize they’re young and want to have fun.”

Simmons and Jenner previously called it quits in September 2018 after four months of dating. Soon after their split, the pair started “hooking up” again. 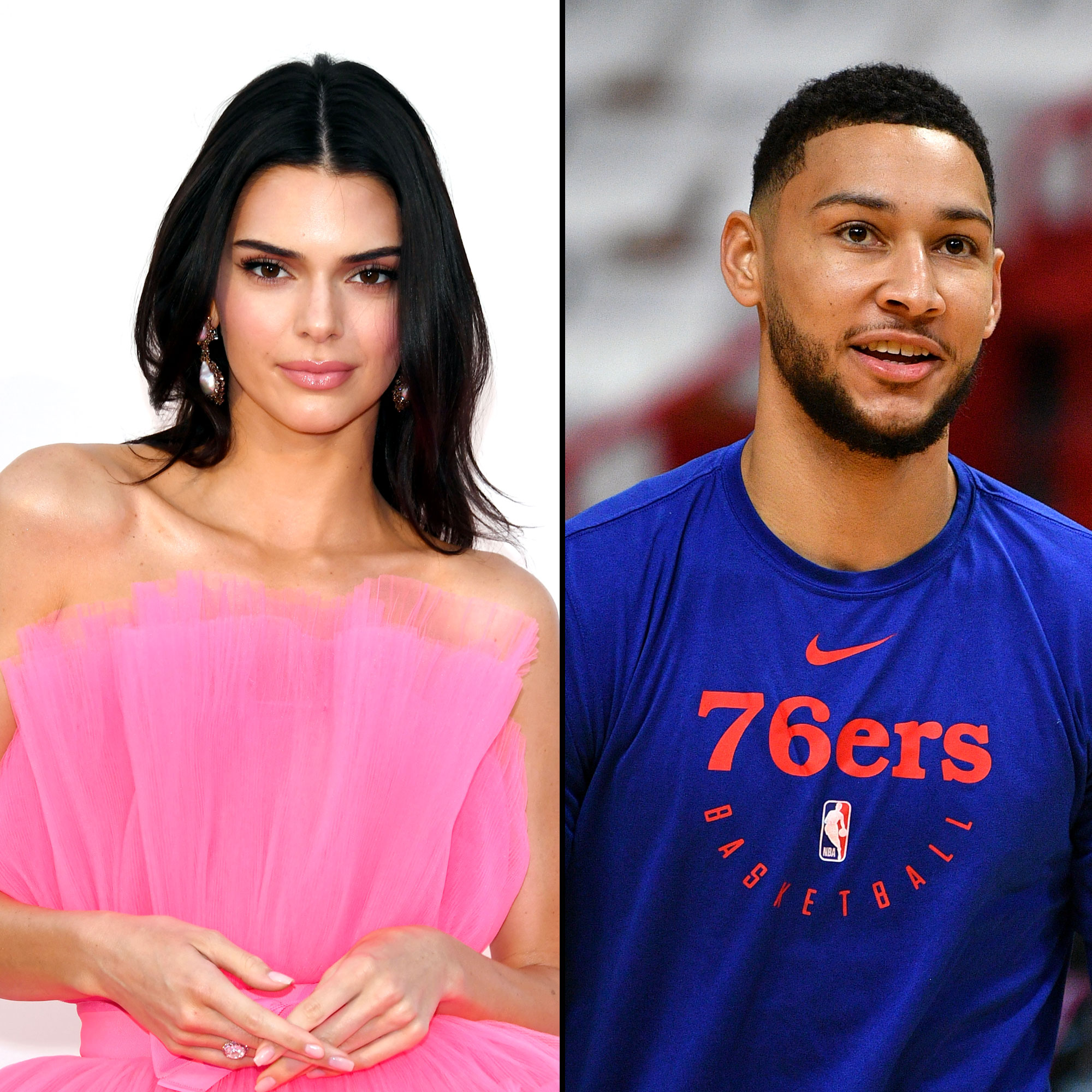 The reality star has not let her change in relationship status get her down. “Kendall is enjoying the single life right now,” an insider revealed in May. “She’s been socializing with friends and going to tons of events and doesn’t seem bothered by her split with Ben at all.”

Simmons, meanwhile, was spotted “checking out some girls” at The Highlight Room in Hollywood on June 6. The athlete spent time with Khloé Kardashian’s ex Tristan Thompson and seemed to be “in a good mood,” according to a source, who added that the Philadelphia 76ers point guard “did not bring a date” and “kept to himself.”

Jenner opened up about her love life in Vogue Australia’s June cover story: “For me, a lot of things are very special and very sacred, like my friends and relationships, and I personally think that bringing things into the public makes everything so much messier.”