The BBC has teased a first-look at The Office star Mackenzie Crook as talking scarecrow Worzel Gummidge.

The 47-year-old actor writes, directs and stars in the revival of the 70s TV favourite which famously had the late Jon Pertwee in the lead and Una Stubbs as Aunt Sally.

The modern adaptation of the classic books of Barbara Euphan Todd. comes to BBC One in two hour long films. 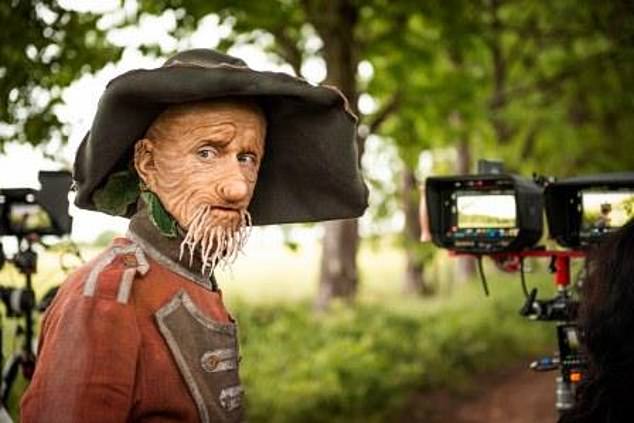 Wow! A first look at Mackenzie Crook as talking scarecrow Worzel Gummidge was released by the BBC on Thursday – the actor writes, directs and stars in revival of 70s favourite

It’s not long before Susan and John encounter Worzel Gummidge, the Scarecrow of Ten Acre Field.

Their world is sent spinning into confusion when they realise Gummidge comes to life. 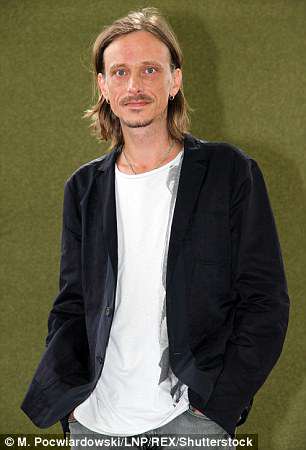 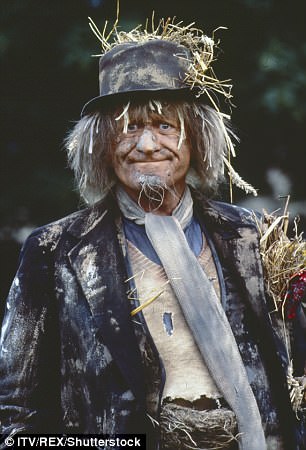 The only person more shocked is Worzel, when he discovers that the children are not in fact fellow scarecrows but humans. Magic, mystery and mayhem unfurl.

Mackenzie Crook said: ‘I’m thrilled to be back working with the BBC and many members of the Detectorists team to bring Worzel Gummidge to a new generation of viewers and reintroduce him to old friends.

‘Adapting Barbara Euphan Todd’s books into these two films has been a joy and I’ve completely fallen for her charming, irreverent scarecrow. 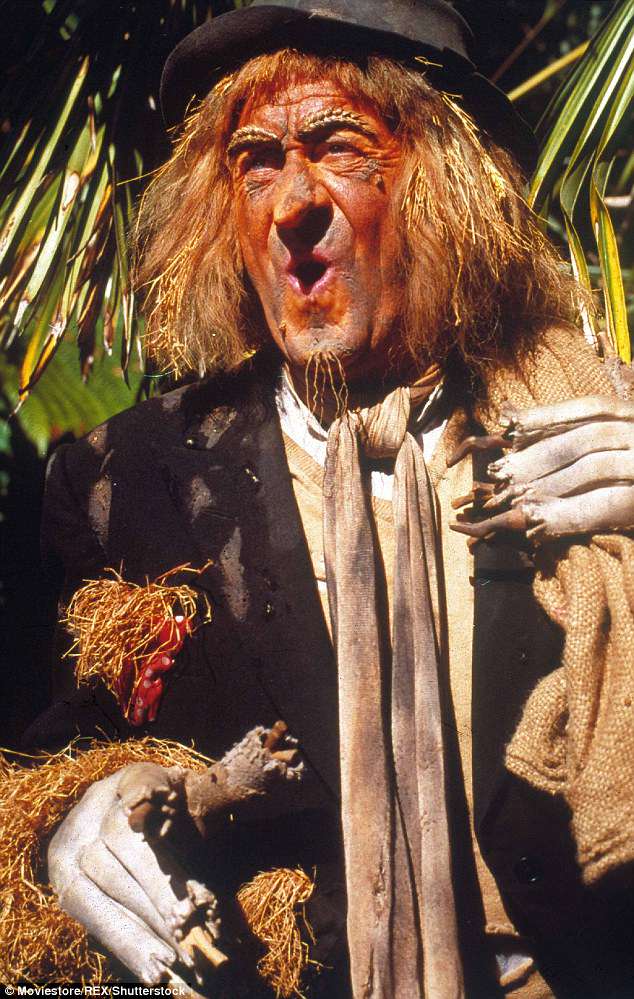 Popular: Based on the popular book series by Barbara Euphan Todd, Worzel Gummidge became a cult classic following its launch in 1979, with 31 episodes spread across a two year run before it went off air in December 1981

‘Fingers crossed for a glorious English summer as we head out to Scatterbrook Farm and Worzel’s Ten Acre Field.’

Further casting announcements will be made in due course.

Separate sources told The Sun:  ‘It is not a continuation of the old story. Worzel is a legendary kids TV character and Mackenzie is keen to make sure the series does it justice.’

Worzel Gummidge became a cult classic following its launch in 1979, with 31 episodes spread across a two year run before it went off air in December 1981.

The show, starring Pertwee as Gummidge, Una Stubbs as Aunt Sally and Lorraine Chase as Dolly Clothes-Peg, would enjoy a brief revival in 1987 for the New Zealand based Worzel Gummidge Down Under.

Aired on Channel 4, the revival charted Gummidge’s adventures on the other side of the world after his beloved Aunt Sally – a walking, talking fairground doll – is sold to a museum owner.

Gummidge made his first TV appearance in BBC series Worzel Gummidge Turns Detective in 1953, with Frank Atkinson taking the titular role some 26-years before Pertwee launched him into public consciousness. 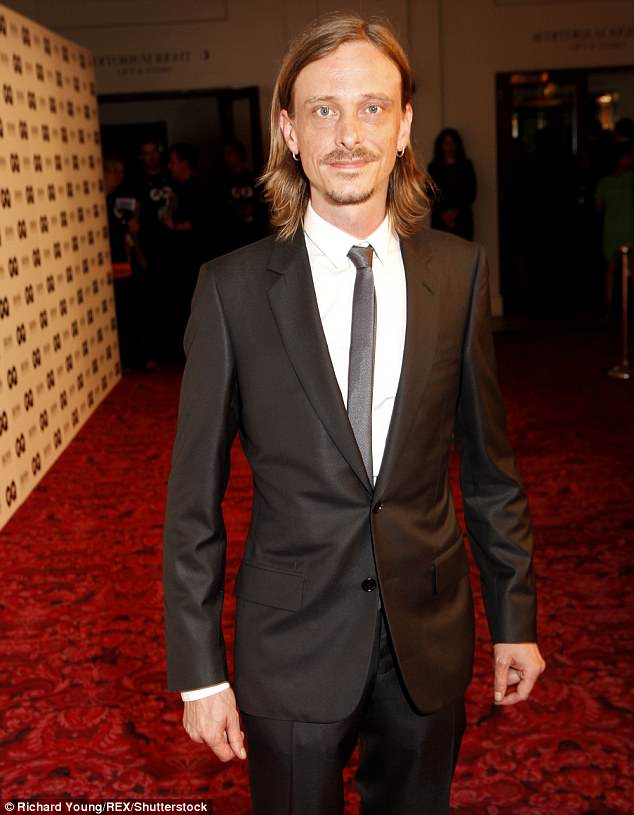 New role: Mackenzie will take the role made famous by the late Jon after drafting a script inspired by the hugely popular show about a lovable scarecrow with interchangeable heads

Mackenzie made a name for himself as Gareth Keenan in Ricky Gervais’ classic sitcom The Office before making the transition to film and a recurring role in the Pirates of the Caribbean franchise.

He has also featured in popular TV shows Skins, Merlin and Game Of Thrones.

His last TV appearance came in Amazon Prime’s epic historical drama Britannia, in which he plays a druid. 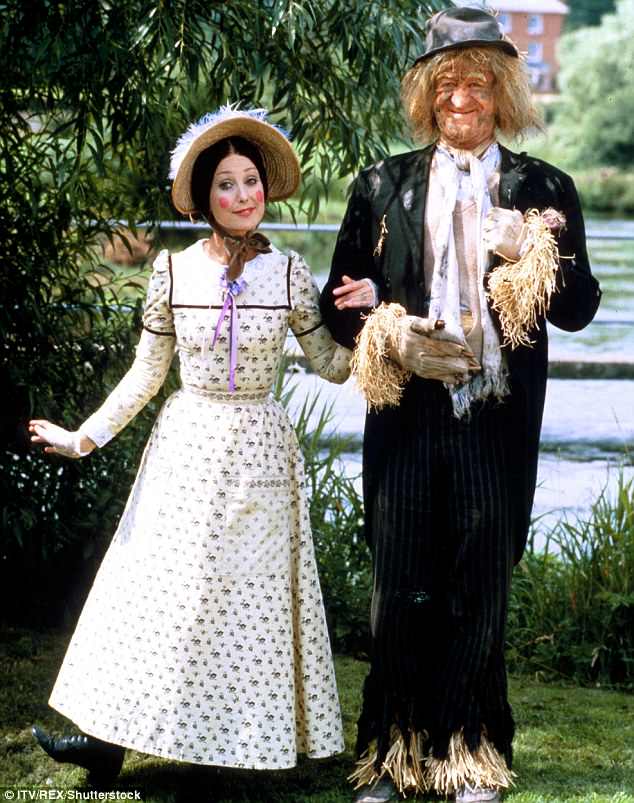 Favourite: The show, starring Pertwee as Gummidge and Una Stubbs as Aunt Sally (pictured), enjoyed a brief revival in 1987 for the New Zealand based Worzel Gummidge Down Under