Ferne McCann, 30, has warned the I’m A Celebrity… Get Me Out Of Here! 2020 line-up to avoid “boredom” and to “get involved” in every activity during their time on the ITV show. The former TOWIE star, who was a campmate in the programme’s famous Australian jungle back in 2015, revealed “lazy” contestants will inevitably struggle more than others, as “the boredom will get you in the end”.

Speaking before it was announced that I’m A Celebrity will be set in a castle in North Wales this year, Ferne exclusively told Express.co.uk: “I think the main thing is boredom.

“You really need to immerse yourself into camp life and just get involved, because being away from civilisation and your friends and family and to be thrown into this completely new environment… it’s lack of sleep and you are hungry.

“You’re going to start to behave differently and maybe not what you normally would.”

Although Ferne admitted this year’s cohort of famous faces may be “used to” dealing with boredom due to being stuck indoors during the coronavirus lockdown, she insisted I’m A Celebrity is “a whole different ball game”. 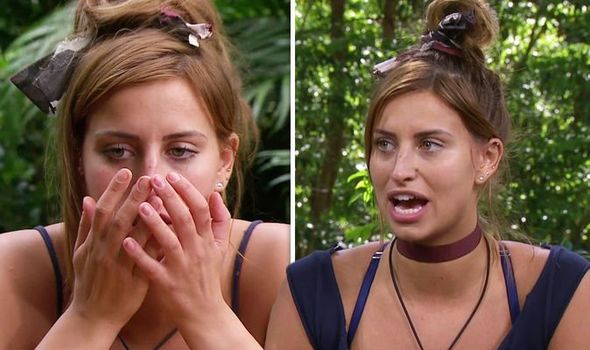 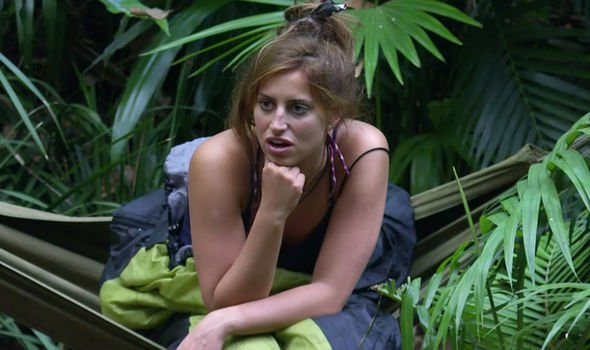 The star added: “But maybe after adjusting to new living conditions in lockdown the celebs might be used to it.

“But this is a whole different ball game and the celebs really need to get involved in the chores around the camp because that is what keeps you busy.

“If you don’t stay busy in there, the boredom will get you in the end.”

She continued: “You see lots of lazy campmates who don’t want to do the chores and don’t want to get involved in clearing up and having conversation and maybe going for a walk into the forest. 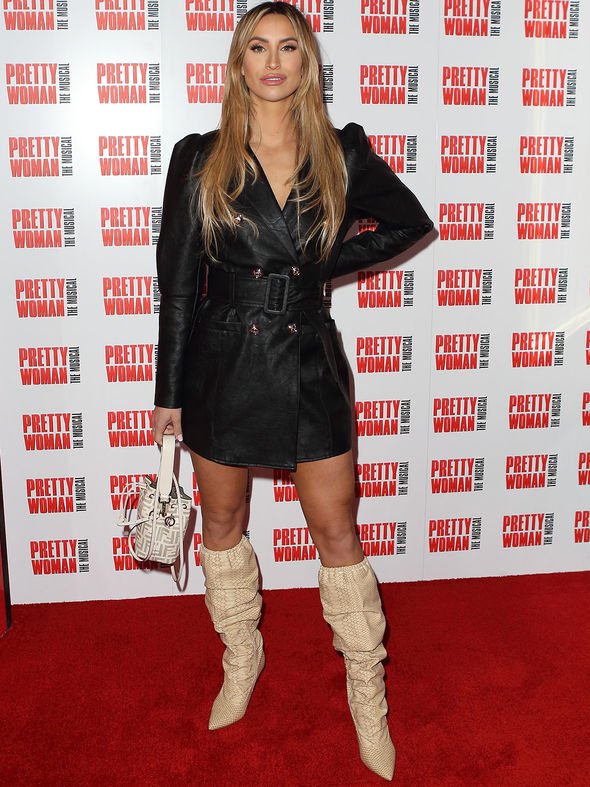 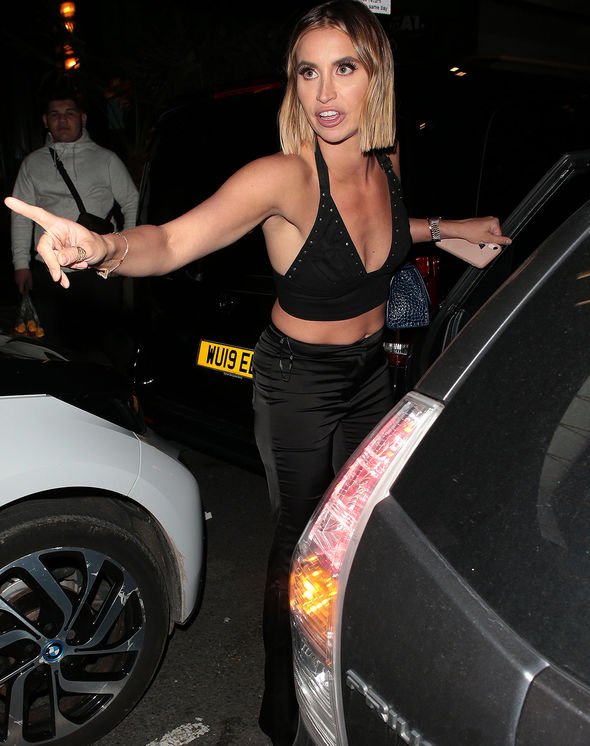 “They just get lazy and moody because they’re not keeping themselves busy, so keep really active and busy,” Ferne advised.

In spite of the tough challenges the celebrities have to endure during the show, Ferne described it as “one of the highlights” of her career.

The mum-of-one gushed: “Honestly it was one of the highlights of my career, I literally loved it, I felt like the luckiest girl to be alive.

“It was 2015, it’s five years ago! I should throw myself a little five year I’m A Celeb anniversary.

“It sounds so cringe now I’m almost 30, in five years so much has happened – I’ve had a baby, so I feel like such a different girl, I felt so much younger but I look back at that time with such happy, fond memories, it was amazing.”

Ferne explained: “I had my fair share of trials and screams and it was hard but I was so grateful.

“I just had the best time and it was a show I watched throughout my whole childhood then I landed that job.

“I just felt incredibly lucky and I always feel a little bit jealous when other celebrities go in because I had such a wonderful experience.”

This year, due to travel restrictions caused by COVID-19, I’m A Celebrity will be set in the 200-year-old Welsh Gwrych Castle.

Ahead of the show’s launch, Richard Cowles, Director of Entertainment at ITV Studios said: “We pulled out all the stops to try and make the series happen in Australia.

“Unfortunately, due to the ongoing Covid-19 pandemic and despite us looking at many different contingencies, it became apparent that it just wasn’t possible for us to travel and make the show there.

“However, we are all really excited about a UK version of I’m A Celebrity. While it will certainly be different producing the show from the UK, the same tone and feel will remain.

“Our celebrities will probably have to swap shorts for thermals but they can still look forward to a basic diet of rice and beans and plenty of thrills and surprises along the way”.