Former Hollyoaks actor Andy Newton Lee was in a coma after collapsing at the wheel of his car in LA last week. 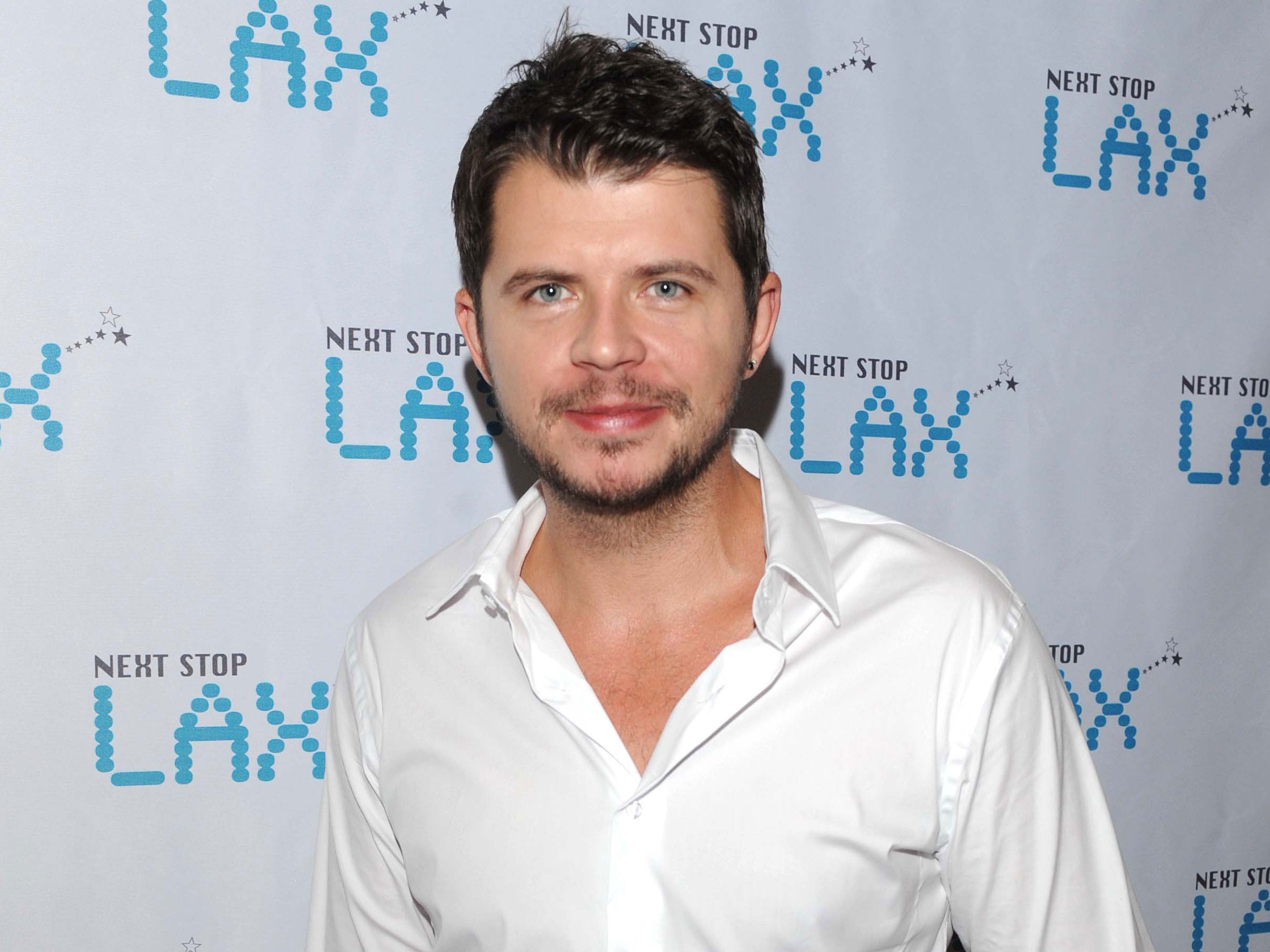 The 38-year-old actor was comatose in hospital after passers-by found him in his vehicle last Thursday.

He was hospitalised and diagnosed with pneumonia before waking up on Wednesday.

Andy played the character of Robbie Flynn on Hollyoaks from 2003 to 2004 and blamed the fact he had been ‘burning the candle at both ends’ for poor health.

Speaking to Hull Live he described how he had a cough for six to eight weeks prior to the accident and went on to add that he had been feeling ‘really run down and stressed for a bit with [his] business.’

Andy, who has also appeared in Coronation Street and told the publication: ‘I’ve had a cold and the flu but I thought I was just run down.

‘I’ve done marathons, going to yoga and the gym, flying back to London every second week and burning the candle at both ends.’ 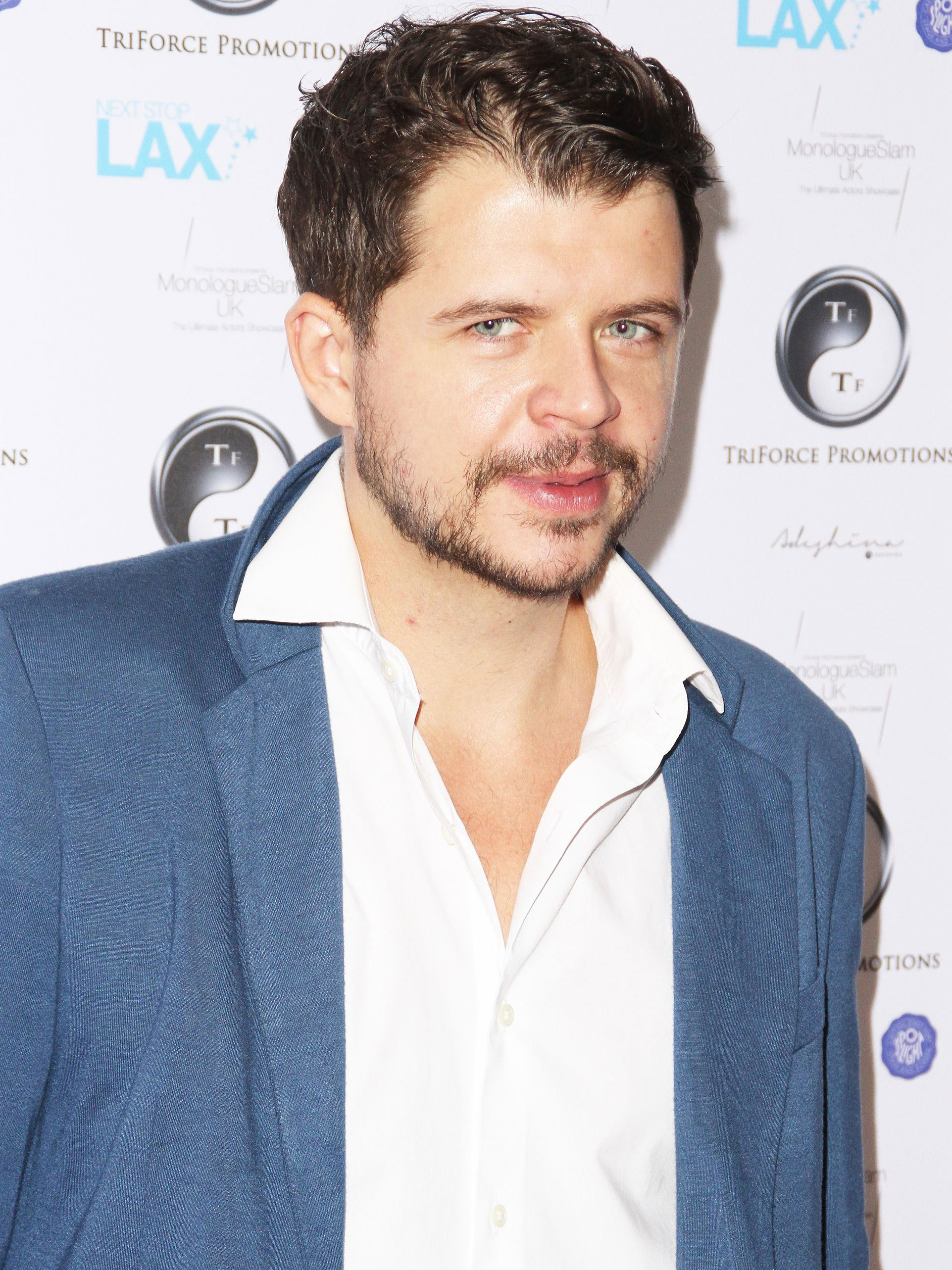 Describing the moment he woke up from the coma, he said: ‘I woke up yesterday morning and felt very erratic but I’m much better today. The care here has been amazing and I feel very lucky.’

As a result of his stint in hospital, the soap star missed the funeral of his ‘dear friend’ Melissa Ede

Andy was due to fly back to the UK to pay his respects to his lottery winner pal who he became close with after the pair met during her career as a taxi driver 15 years ago.

Sharing a tribute to his long time companion, Andy wrote on Instagram: ‘Goodnight my darling Mel. I hope you finally get the inner peace you so rightly deserve after your rollercoaster journey.

“From being Hull’s favourite YouTube sensation transsexual taxi driver with very little, to your 4 million lottery win and your new family, I feel privileged to have been your friend and known the real you for over 15 years both through the darkness and light. 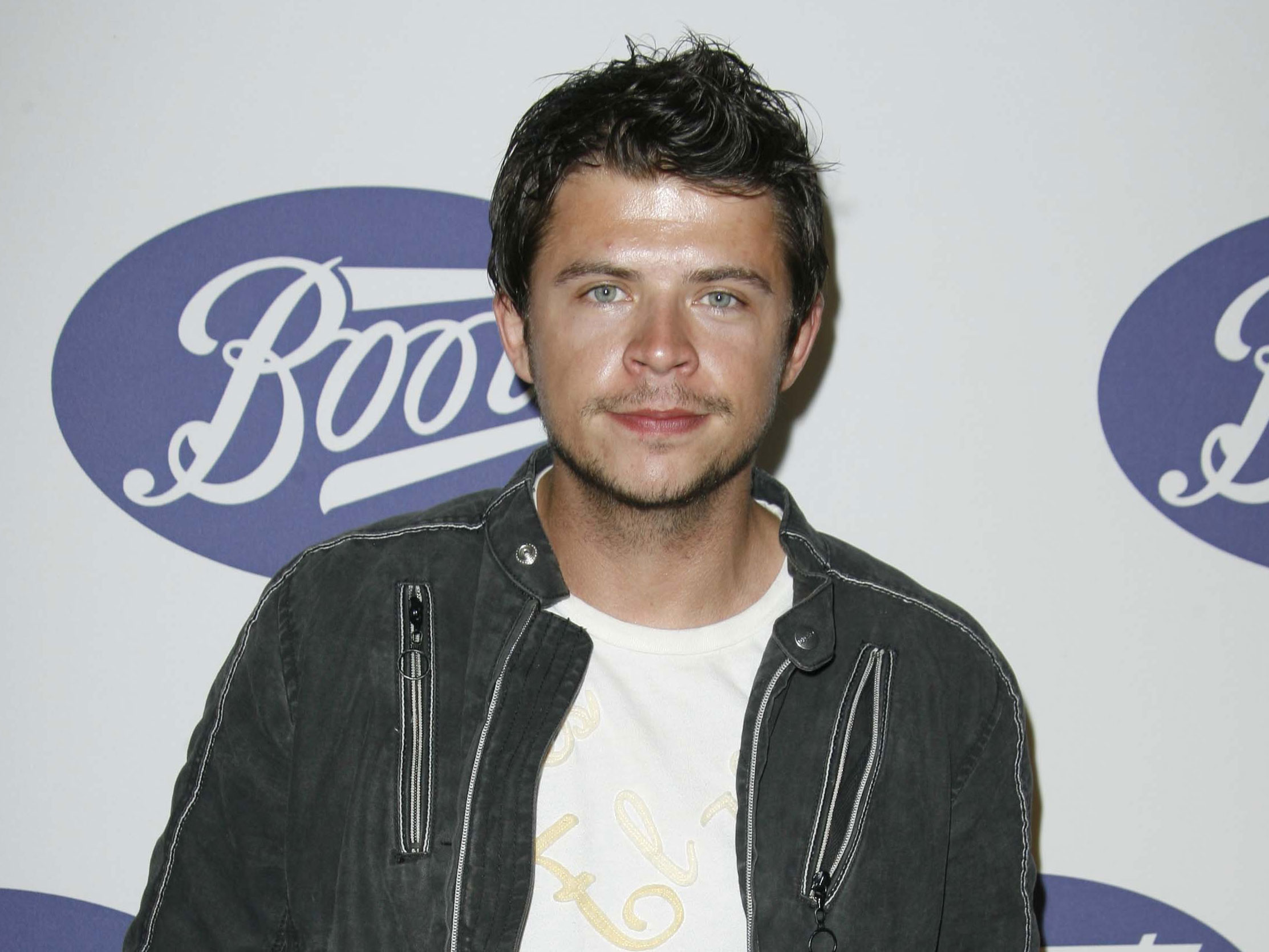 ‘I will forever admire your continuous faith in humanity even though people had often been so cruel to you.

‘This is why you were a true A lister. I’m sorry this fairy tale has been cut short for you my love and I hope you are laughing down on us.’

‘Hullywood has lost an icon and its own quirky Cinderella tale. You left us at peak Mel and we’ll never know the end of your story now. The world works in mysterious ways. Rest in Peace Mel. We all love you!’