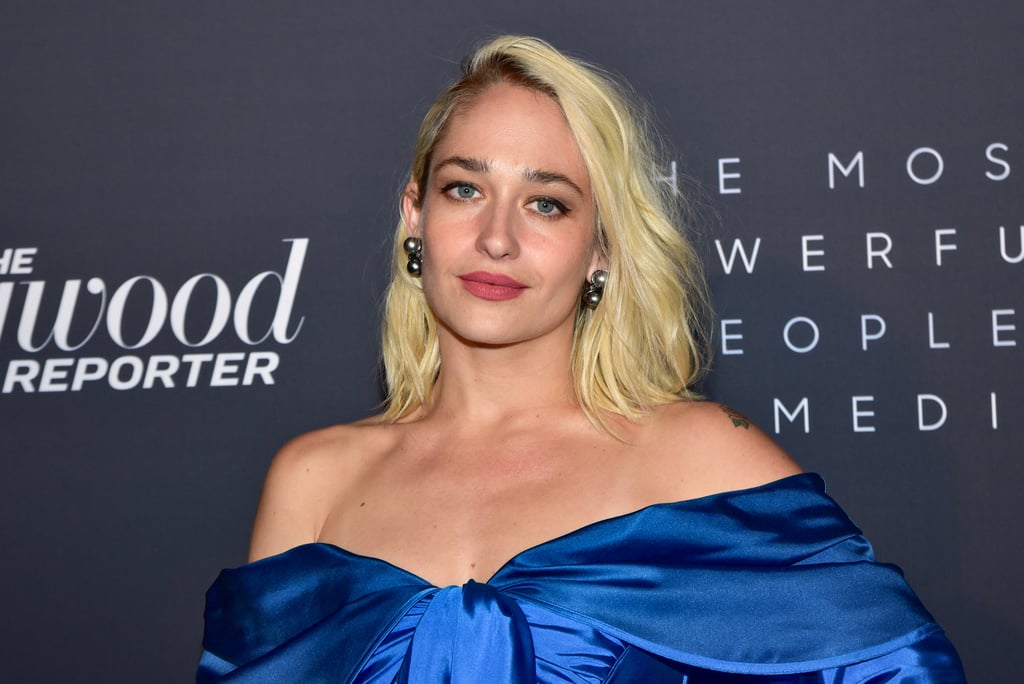 Everyone Jemima Kirke Has Dated Through the Years

Jemima Kirke is best known for her role as the eccentric, unapologetic Jessa Johansson in HBO’s acclaimed comedy-drama series “Girls.” Outside of “Girls,” Kirke also has acting credits in Netflix’s “Sex Education” and will star in Hulu’s upcoming series “Conversations With Friends,” based on the 2017 novel of the same name by Sally Rooney.

When she is not acting, Kirke usually pursues alternative artistic projects, which she often documents on Instagram, and keeps her personal life private. In contrast to her free-loving characters on screen, the actress has only had two public romances over the years. Here are all the people Kirke has dated since her rise to fame.