Emma Roberts announced her pregnancy just last month, and the actress has now shared some beautiful photos of her baby bump while wearing an aptly-named baby doll dress.

Taking a mirror selfie, in which her Miu Miu heels were on display, Roberts joked, “baby doll dress has a whole new meaning.” She shared even more snaps in her Instagram stories, and revealed her style credits to fans.

Roberts revealed that Kara Yoshimoto Bua was responsible for her makeup look, while Kylee Heath had styled her blonde hair. The actress worked with stylist Brit Elkin, who selected the stunning, polka dot, baby doll dress by Batsheva. The outfit was completed with a pair of black patent Mary Jane platform heels by Miu Miu. 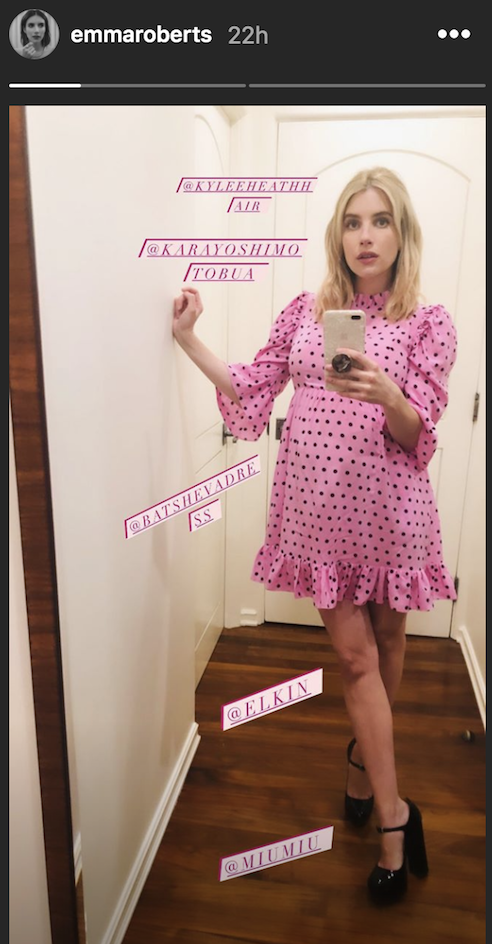 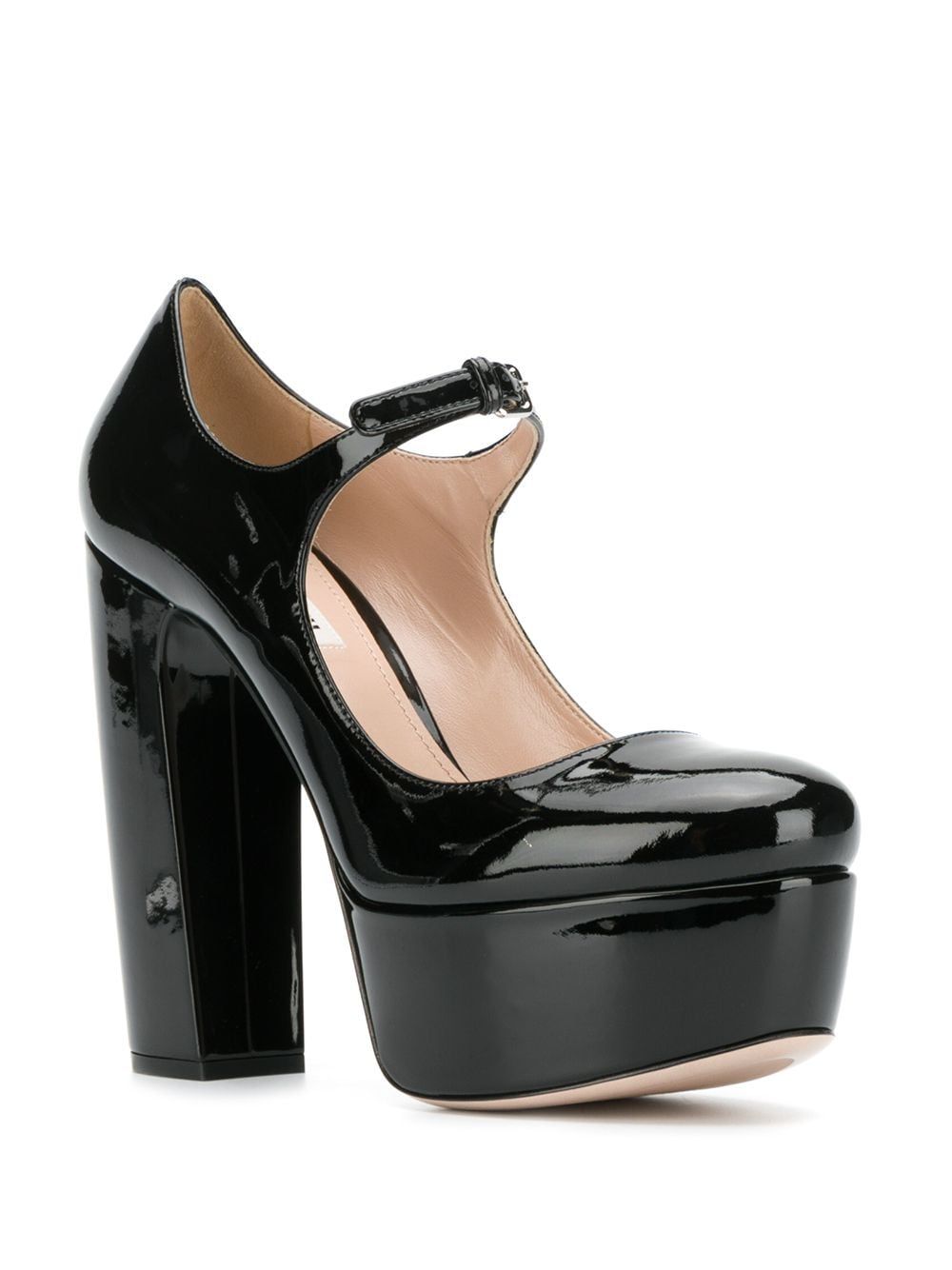 Roberts confirmed her pregnancy in August by sharing three new photos on Instagram. In two of the snaps, she posed with her beau, Garrett Hedlund, and captioned the post, “Me…and my two favorite guys 💙💙,” confirming they’re expecting a baby boy.

In January 2020, a source opened up to Us Weekly about Roberts and Hedlund’s burgeoning relationship and said, “They are not talking an engagement or marriage at the moment… They like hanging out and going out together, and their relationship is more fun than serious.”