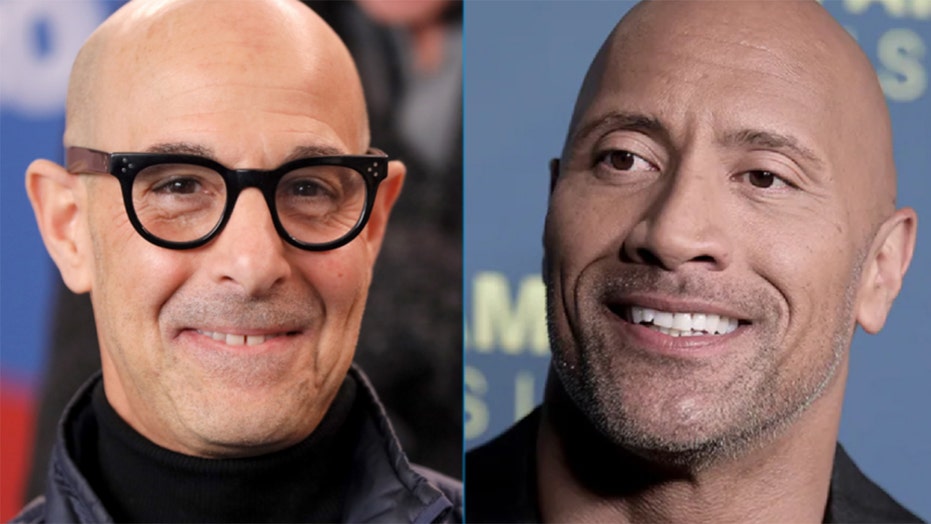 Over the weekend, the actors reacted to the news that they lost the title of “world’s sexiest bald man alive” to Prince William, per a study from The Sun.

“How in the cinnamon toast f**k does this happen – when Larry David clearly has a pulse?!?!#demandingrecount,” Johnson jokingly tweeted on Saturday.

“Whose crown should wear this crown? So many wonderful choices,” Tucci wrote on Instagram alongside a collage of bald-headed entertainers including Jason Statham, Bruce Willis, and Sir Patrick Stewart.

According to The Sun, in a study conducted by cosmetic surgery specialists, Longevita, Prince William was described as “sexy” a staggering 17.6 million times on various blogs, reports, pages, and Google searches. 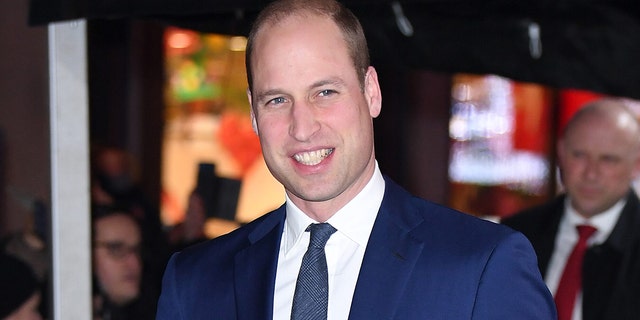 According to a new report, Prince William was named the world’s sexiest bald man.
(WireImage)

“There are quite a few bald public figures we can feast our eyes on,” a spokesperson for Longevita said.

Tucci fans, or the “Tucci Gang,” were some of the most vocal on Twitter, feigning outrage over the snub. “Stanley Tucci I will avenge you,” wrote one user. 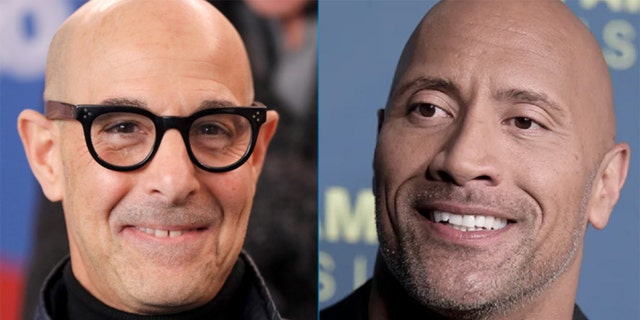 “Look, regardless of your opinion of the royal family, I think we can ALL agree that this is Stanley Tucci erasure and it shall not stand,” said another.

“How dare we all watch Stanley Tucci make cocktails for the last year and not name him sexiest bald man,” pointed out a fan.

“GIVE STANLEY TUCCI THE JUSTICE HE DESERVES,” agreed a user. 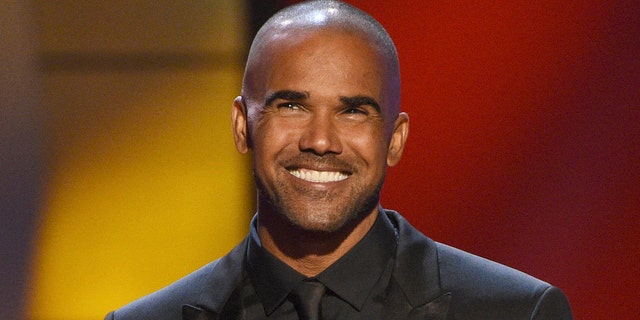 Someone else wanted “Criminal Minds” star Shemar Moore on the list.

“Prince William is no way the sexiest bald man when @shemarmoore is alive and well #next,” a user tweeted.

Another supported Statham all the way.

“Jason Statham didn’t flip a car upside down so he could attach a bomb to a crane in transporter 2 just to be disrespected like this,” reasoned a fan.