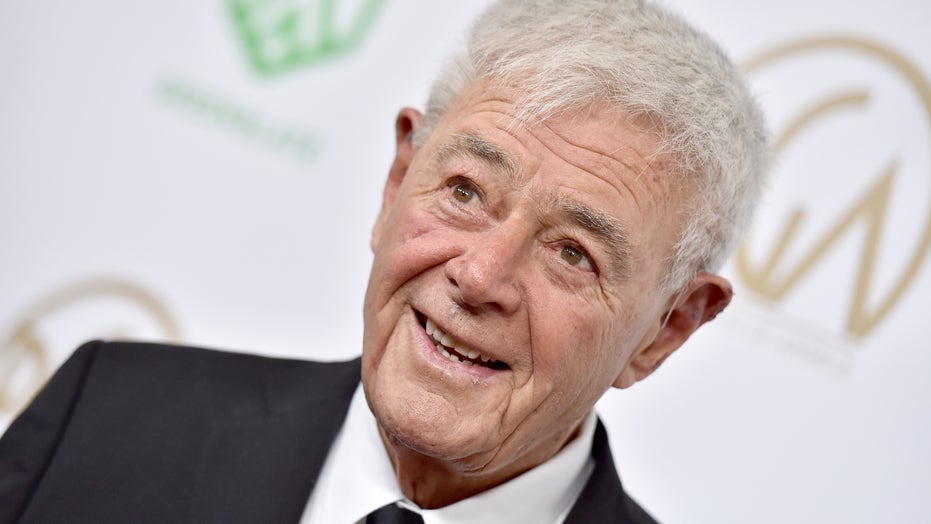 Richard Donner, an esteemed Hollywood director and producer known for his films such as the “Lethal Weapon” franchise, “The Goonies” and the original “Superman,” has died. He was 91.

Fox News confirmed through his rep and production company that Donner died Monday. A cause of death was not disclosed.

Born Richard Donald Schwartzberg in the Bronx, Donner attended junior college before landing at the famed NYU, where he majored in business and theater.

He was an actor to start but fell in love with the art of storytelling and moved behind the camera, cutting his chops on series such as “Wanted: Dead or Alive,” “The Twilight Zone,” “The Man From U.N.C.L.E.” and “The Fugitive.” 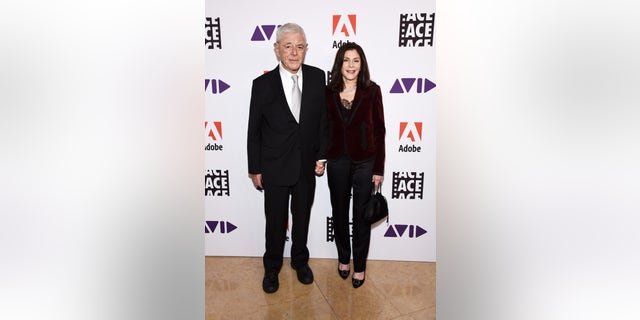 He also did time at the animation company Hanna-Barbera, directing several episodes of “Danger Island,” part of the children’s series “The Banana Splits,” where his hand-held camerawork stood out, according to Variety.

He broke out as a major player in Hollywood and showbiz in 1976 when his feature film, “The Omen,” starring Gregory Peck and Lee Remick, catapulted the Donner into the upper-echelon of filmmakers.

With his wife, Lauren Shuler Donner, whom Donner married in 1986, the pair were often a producing powerhouse and Donner would go on to make “Free Willy” and “The Lost Boys” among a slew of other high-drawing titles that attracted the best talent in the business. 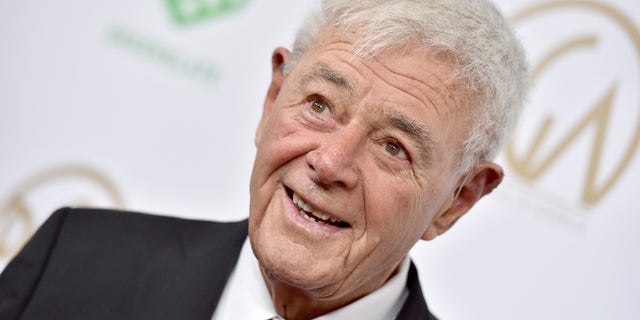 In 1982, Donner took his career to new heights with the period love story “LadyHawke,” which he followed up with “The Goonies” – produced in conjunction with Steven Spielberg’s Amblin Entertainment.

One of the many highlights of Donner’s illustrious career included the installation of the “Lethal Weapon” series in 1987, which starred Mel Gibson and Danny Glover, with the title generating more than $1 billion dollars in box office.

Donner is survived by Shuler Donner.