Demi Lovato is ready to open up about the most difficult experience of her life.

The singer, 28, suffered a near-fatal overdose in July 2018 and will address the incident in her upcoming YouTube docuseries, “Demi Lovato: Dancing with the Devil.”

YouTube announced the Michael D. Ratner directed-project on Wednesday in a press release.

The first two episodes of the four-part documentary series will premiere for free Tuesday, March 23, only on Demi Lovato’s YouTube Channel.

The docuseries is a follow-up to her wildly popular 2017 YouTube Originals documentary, “Simply Complicated,” which now has more than 35 million views on YouTube.

“It’s been two years since I came face-to-face with the darkest point in my life, and now I’m ready to share my story with the world. For the first time, you’ll be able to see my chronicle of struggle and ongoing healing from my point of view,” Lovato said in a statement. 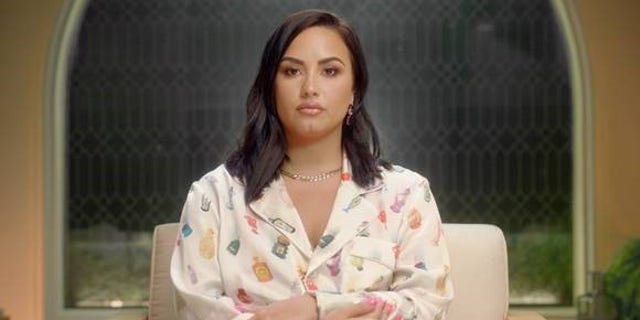 “I’m grateful that I was able to take this journey to face my past head-on and finally share it with the world,” she added.

The “Anyone” artist also said via Instagram on Wednesday, “Thank you to my family, friends, and fans for staying by my side over the years as I learn and grow. I’m so excited to finally share this story with you that I’ve held on to for the last 2 years.”

In summer 2018, Lovato was found unresponsive in her Hollywood Hills home after an apparent overdose.

The former Disney star has been public about her struggles with addiction, bipolar disorder, self-harm, and bulimia and has served as an advocate for mental health awareness and funding.