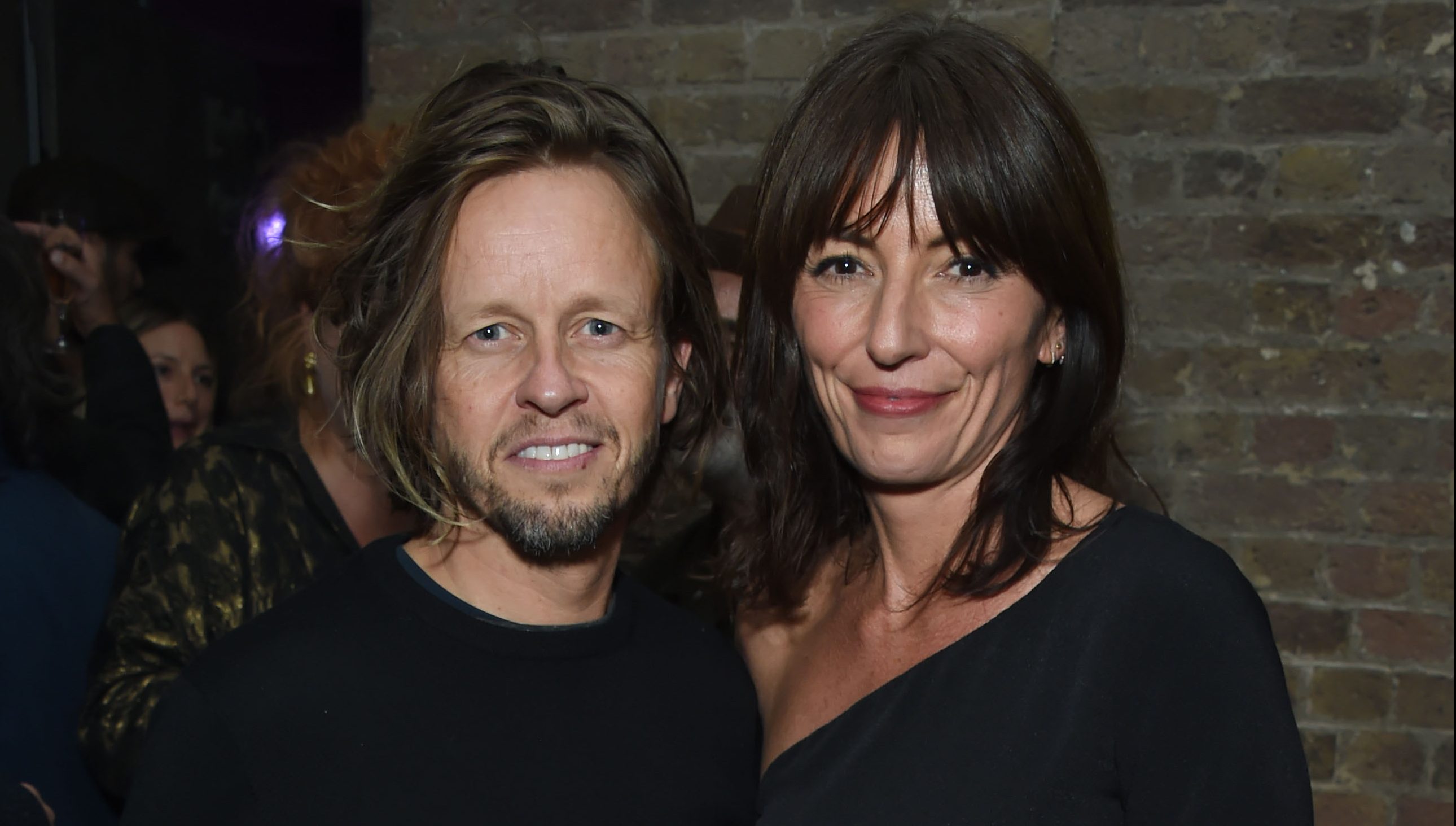 Davina McCall has revealed her boyfriend’s house was targeted by burglars, with the terrifying ordeal leaving the presenter ‘feeling violated’.

The TV star, 53, recounted how her hairdresser partner, Michael Douglas, wasn’t home at the time of the burglary, which happened not long before the couple jetted off to Spain to film Davina’s new series Language of Love.

It’s said the thieves made off with a safe containing valuable items.

Speaking out about the incident for the first time, Davina explained: ‘It’s just feeling violated. Anyone who’s been ­burgled knows what that feels like. It makes you want to move out. I hate it. It’s a horrible feeling.’

Michael, 47, has since installed CCTV at the property featuring a motion detector and night vision.

‘If anyone enters my house day or night, I get a ping on my phone,’ Davina told The Sun On Sunday.

Davina and Michael have been dating for two years since 2019 after being friends for around two decades.

Their relationship came after Davina’s split from ex-husband Matthew Robertson in 2017 and the presenter likened Michael to a ‘therapist’.

Speaking on their new podcast Making The Cut last year, Michael spoke about his job and said he likes that he gets to cheer people up by having a natter over a blow dry or a much-needed trim.

‘It’s one of the great perks of the job, cheering people up,’ he said. ‘There’s something very nice about that because I get the after effects.’

Davina agreed: ‘Having been on the receiving end of being in the chair while you do my hair, it is like therapy.

‘You therapied me for many, many, years!’

Correcting the former Big Brother host, Michael teased: ‘Therapised,’ before admitting that he’s had that impact on more of his clients and, actually, if he was to give up hair styling, he’d like to give being a ‘clinical psychologist’ a go.

However, Davina previously stated she was keen to keep their relationship private, telling You magazine: ‘I will never sit here and go into great details [on her relationship with Michael]. And the reason for that is all down to respect.

‘I have a huge amount of respect for Matthew, I have respect for my children and the same goes for Michael’s family.’