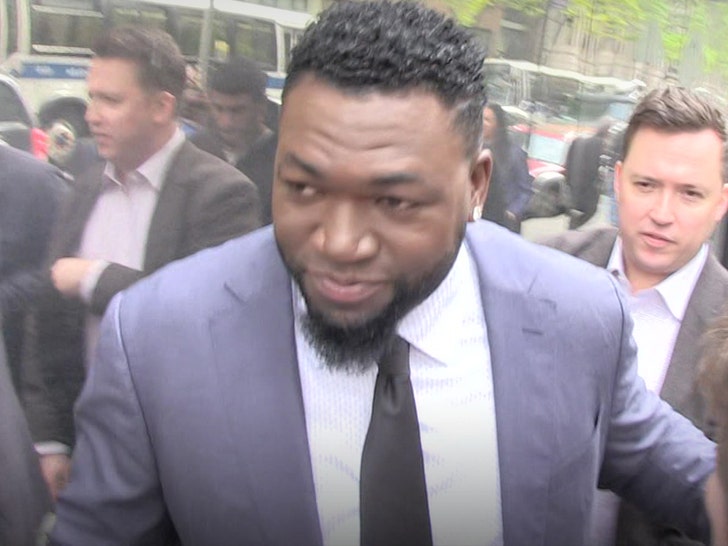 One of the men accused of helping orchestrate the 2019 shooting of David Ortiz has been killed in the Dominican Republic, police announced earlier this week.

Authorities in the D.R. say Luis Alfredo Rivas-Clase — who was one of at least 12 men who allegedly plotted to kill the Red Sox legend — died after being gunned down in broad daylight over the weekend.

Cops say Rivas-Clase was shot outside of a shopping center … adding that investigators found 27 bullet shells when they arrived at the scene.

According to D.R. media outlet Listin Diario, witnesses say Rivas-Clase was chased by his attackers in a car and eventually gunned down after he crashed and tried to flee.

It’s unclear if the alleged murder had anything to do with the Ortiz case.

As we previously reported, cops in the D.R. say multiple men — including Rivas-Clase — attempted to kill Ortiz while he was sitting outside a bar in June 2019.

Rivas-Clase was the last of the suspects still at large — cops say they had found, arrested, and thrown in jail all of the others, including the alleged shooter.

Ortiz, meanwhile, has since made a full recovery after needing stomach surgery following the gunshot wound to his lower back.