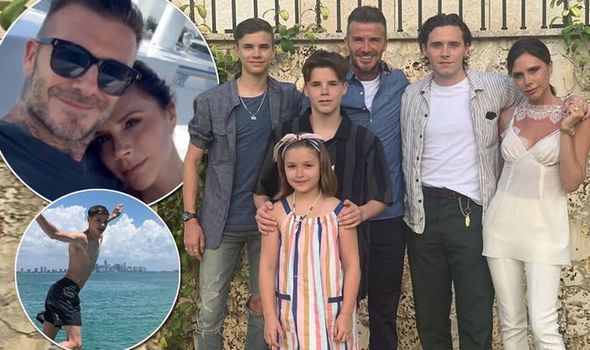 The couple, who celebrate their 20th wedding anniversary next month, took their four children to Miami for a sun-soaked half term vacation.

Brooklyn, 20, Romeo, 16, Cruz, 14, and Harper, seven, joined their parents for a rare family picture which was posted online.

David, 44, shared the happy snap on Instagram with his 55.8 million followers, along with the caption: “Thank you Miami what a beautiful week, creating special memories & so excited @intermiamicf… So many more to come.”

Fashion designer Victoria, 45, could be seen modelling one of her own creations in the image during their family outing.

She donned a pair of slim fitting cream trousers with a coordination lace camisole top and snakeskin heels.

David, 44, and the boys looked effortlessly cool in casual T-shirt and shirt combinations worn with jeans and trainers, while the couple’s only daughter rocked a colourful striped dress and flip flops.

During the vacation the famous family made the most of the warm weather, enjoying several boat rides and a spot of fishing.

One image showed David and Victoria looking cosy on a luxury yacht as they cruised around the bay. 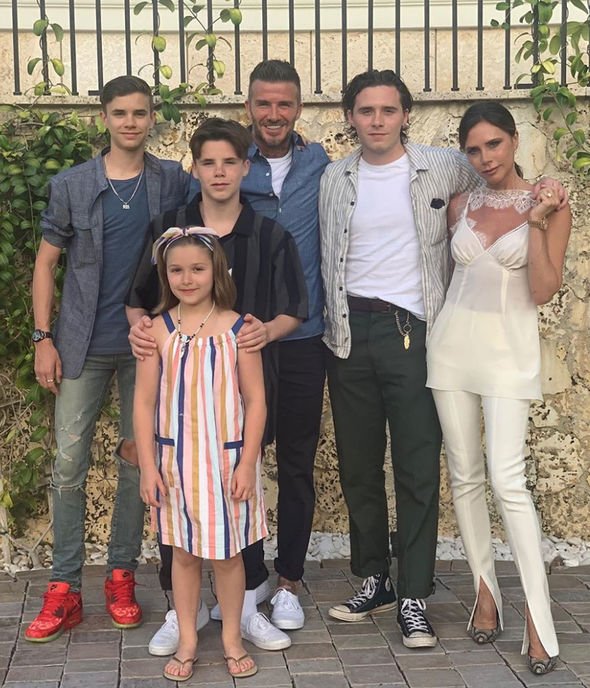 Other images capture Romeo leaping into the ocean in Miami Bay and the Beckham clan’s first ride though the everglade.

Footage posted on David’s Instagram Stories showed Harper giving her father a kiss and sitting on his lap to watch the fast-moving view go by.

The father-of-four, who is a UNICEF Ambassador, is backing a new campaign to call on governments and businesses around the world to back more family friendly policies to supporting working parents during their children’s early years.

He wrote: “The most important role I will ever have is being a father raising my kids with @victoriabeckham means everything to me.

I’m supporting @unicef who are calling for more family friendly policies to support parents. Head to @unicef to find out more.” 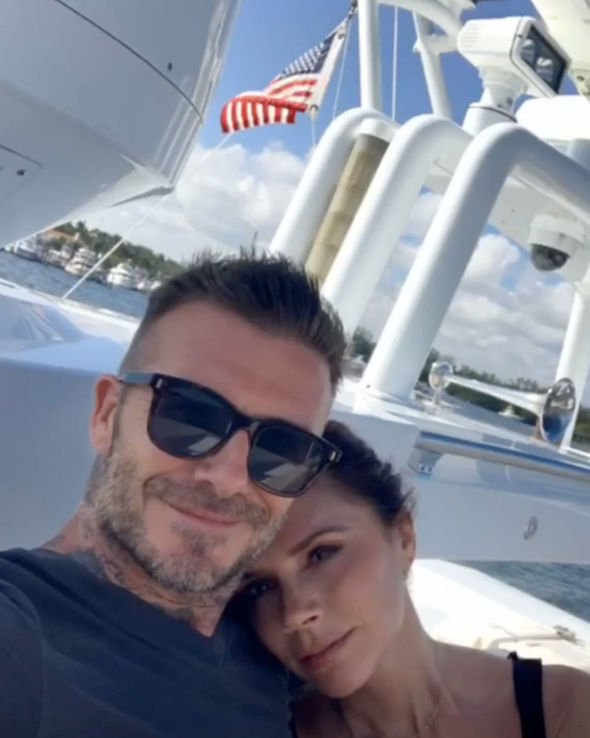 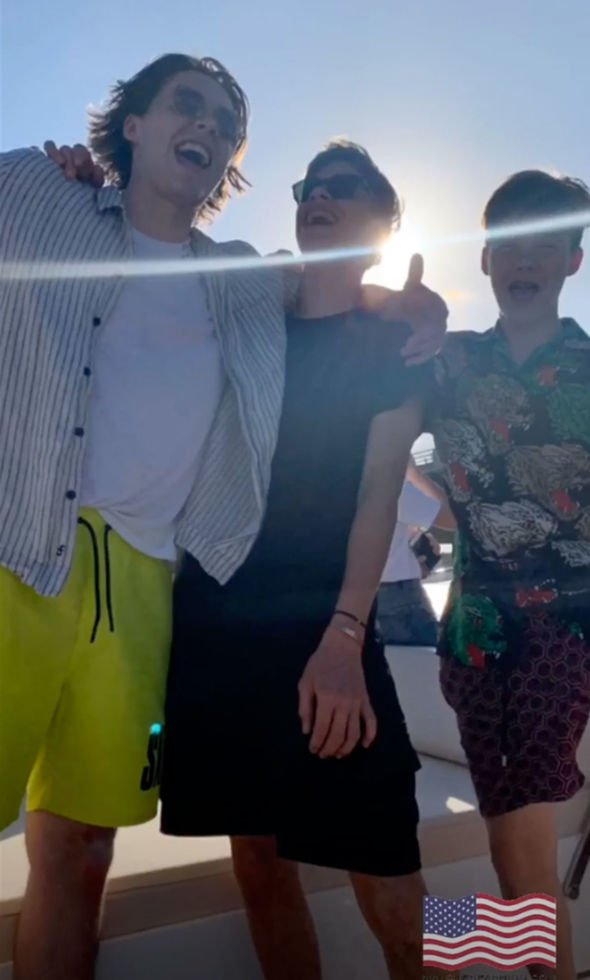 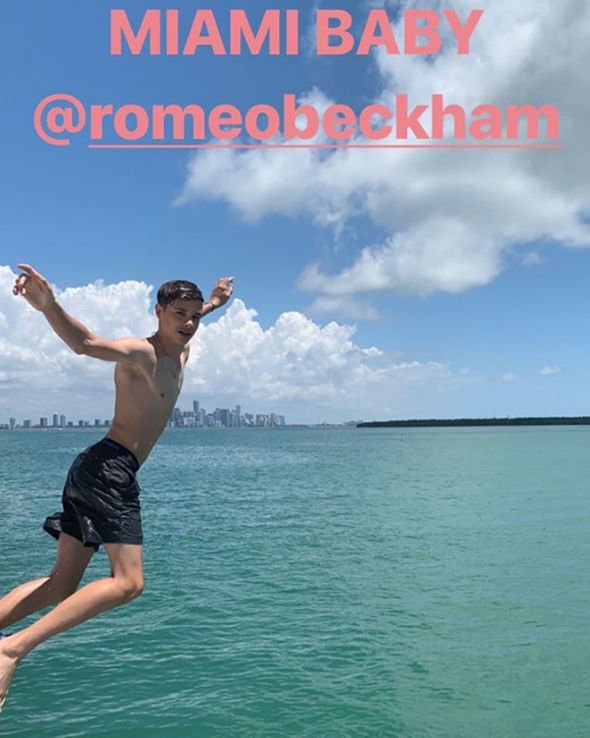 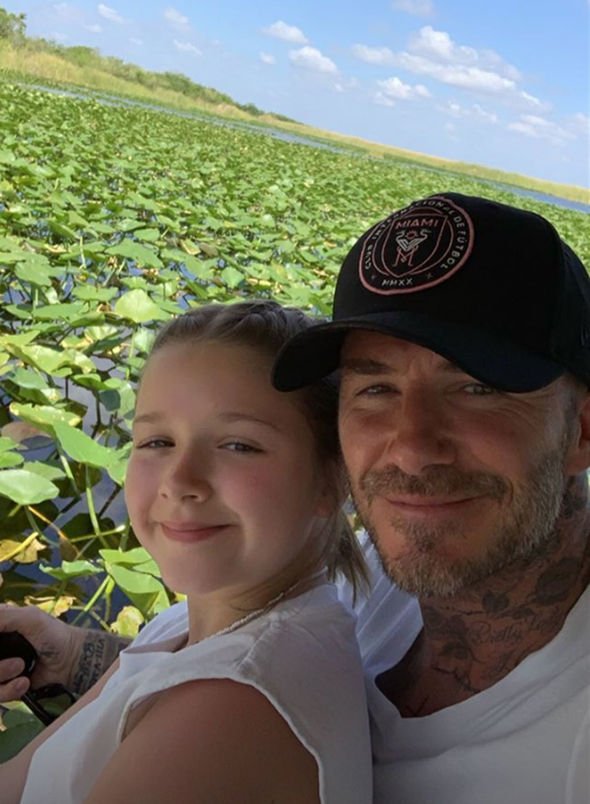 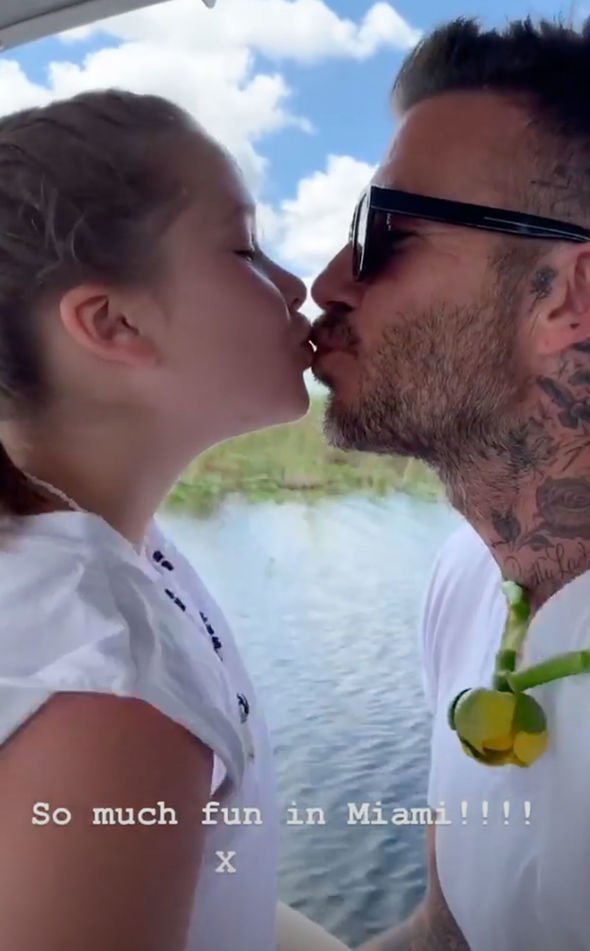 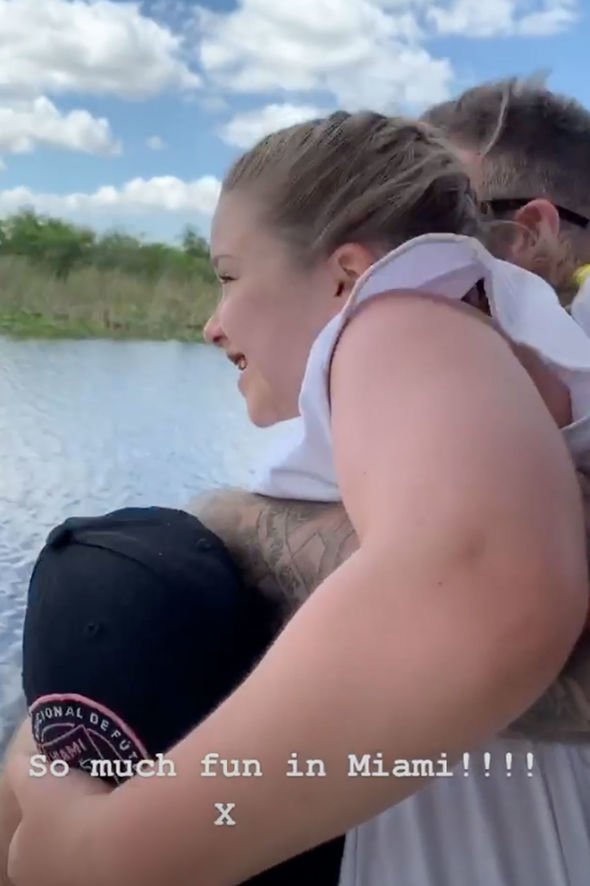 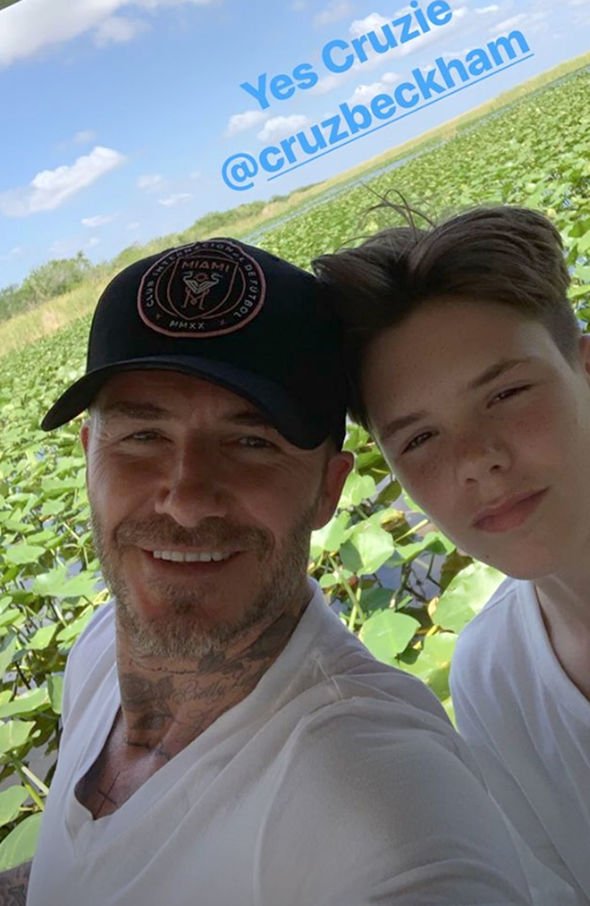 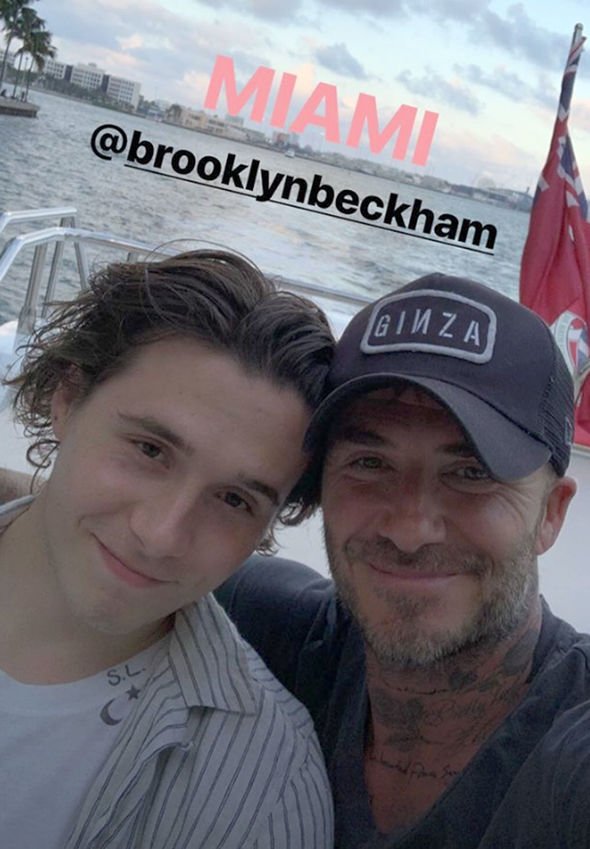 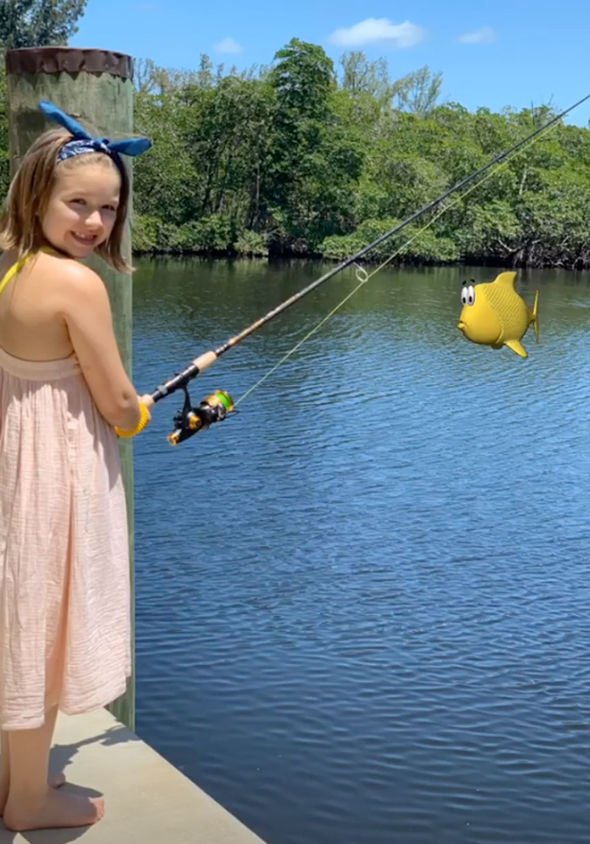