Tributes soon flooded in for the journalist, with BBC Breakfast presenter, Dan Walker, revealing he once worked with him.

Dan said Jonathan had been “helpful and kind” when he started out at the beginning of his career.

Alongside a picture of the BBC radio host, Dan wrote: “So sad to hear about the death of Jonathan Ali at The Christie Hospital last night. 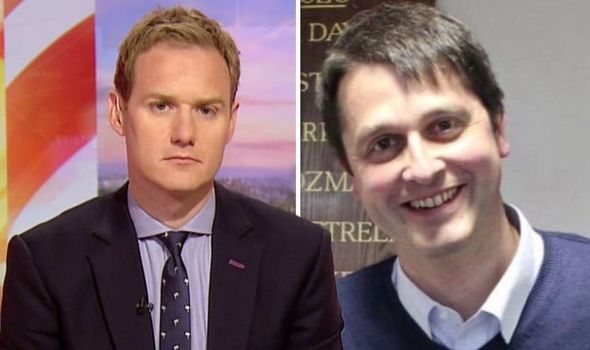 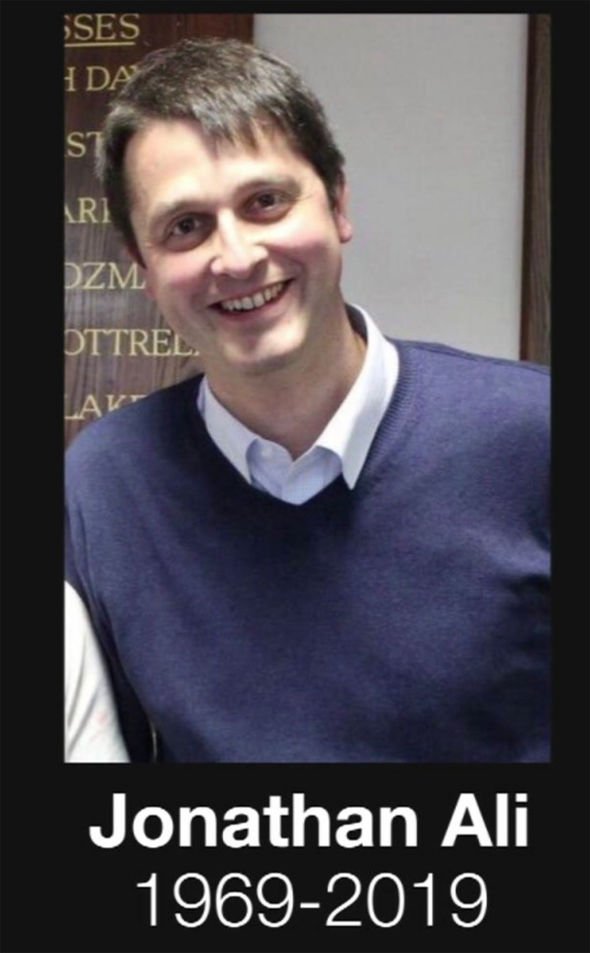 So sad to hear about the death of Jonathan Ali

“He was a brilliant reporter – largely for @BBCRadioManc – and was so helpful and kind when I first started on his patch.”

Dan added: “He was always incredibly positive and he’ll be missed by many.”

BBC Radio Manchester tweeted: “We are really sad to announce that our much loved colleague Jonathan Ali has died.

“Jonathan, who was 50, has been a reporter and familiar voice on BBC Radio Manchester for 25 years.

“He loved Greater Manchester and championed Rochdale, Bury and Bolton. He will be greatly missed.”