Dan Walker, 43, among other celebrities, is currently campaigning for a safer, less hostile online social media environment, where users can interact with each other without being subject to vile abuse. In order to curb the on-going circle of hate, the BBC Breakfast star refused to tale part in any “hateful” conduct after one fan urged him to name and shame those who were caught criticising Manchester United football player Marcus Rashford MBE’s recent school meal charity efforts.

The BBC host took to Twitter to highlight how revealing the user’s names would only encourage others to target them, therefore escalating the problem we need to eradicate.

Dan’s original tweet read: “I’ve seen a bit of this around today. I have no idea how much @MarcusRashford donates to charity… that’s his business.

“What I do know is that, according to the most recent figures, Premier League footballers paid £1.1 billion in tax,” he wrote, alongside screenshots of the negative comments from users about the sportsman’s wages. 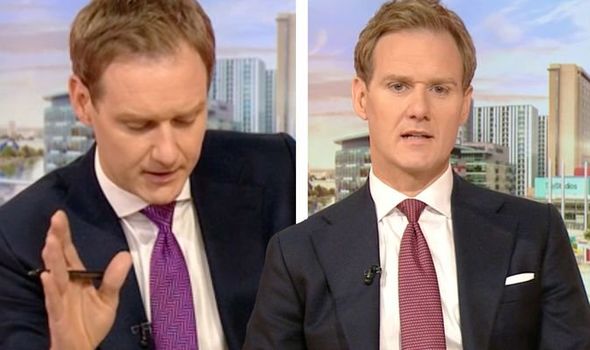 Another fan who agreed with Dan, urged him to reveal the names instead of protecting their details.

“Shouldn’t have blacked out the names expose them,” they said.

While many agreed with the sentiment, Dan looked at it from a different view, replying: “There is no point wanting Twitter to be less hateful and then contributing to it.”

And he believes it won’t be long before the platform is shut down completely, after many have called for more regulations to be put in place to protect users. 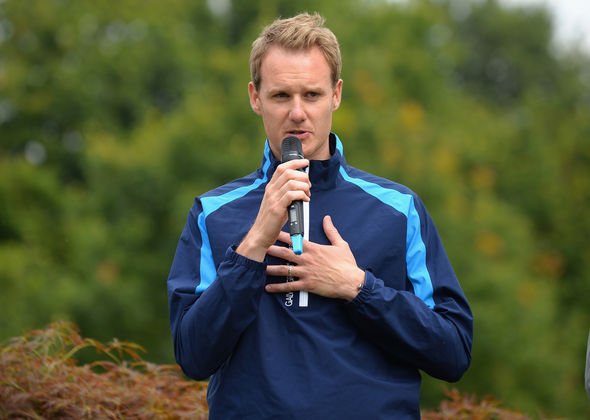 Only recently did the BBC star rush to support fellow TV presenter Stacey Dooley after she revealed she received unnecessarily cruel remarks over her latest gig This is MY House, which is set to air on BBC One next year.

The show follows four people who try to convince celebrities that they own the property in question, a concept created by former Blue Peter presenter Richard Bacon.

But the 2019 Strictly Come Dancing winner was targeted by cruel users, which forced her to address the backlash online.

“Reading some of the unnecessarily cruel comments re my new gig,” she wrote.

“I got the same criticism doing Strictly and Glow Up.

“I did well on Strictly and Glow Up went on to be a global series, that was recommissioned and Netflix took.”

She added: “I don’t know why this platform is so unkind.”

Stacey was flooded with loving comments from fans, including Dan who was eager to show his support for his pal.

“This is why I feel Twitter – for all the positives – will eventually die,” he explained.

“What are the benefits of allowing people into your life to shout at you & tell you you’re rubbish?”

The BBC host concluded his response with a sweet motivational message: “You’re not Stace… you’re great and the overwhelming majority of non-pubes will wish you the best.”

BBC Breakfast airs weekdays from 6am on BBC One.