The account tweeted: “This is the clip the BBC deleted from their page. After ten years in power, Priti Patel doesn’t think the Conservative Government is to blame for poverty.”

The tweet was accompanied by a clip of an interview with Priti, who said that “it’s not just the Government” to blame and that issues lie at a “local level too”.

Dan was quick to explain the reason behind the BBC deleting the video.

In view of his 592,000 Twitter followers, he said: “Come on… it was ‘deleted’ because there was a mistake in the text and then it was reposted.” 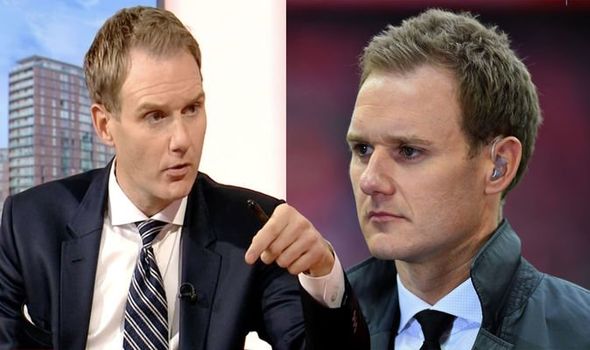 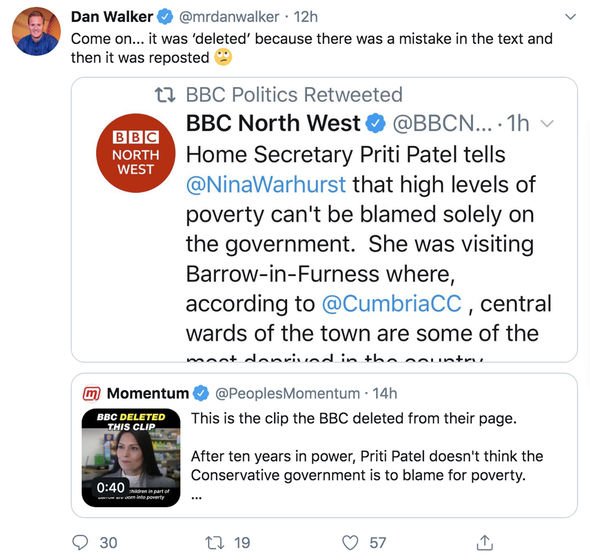 He attached a screenshot of the BBC’s post with the mistake corrected.

But users weren’t so sure.

Taking to the comments section, fans shared their opinions.

One said: “Dan, it was deleted after receiving significant attention (over a million views). Deleting it affects how it trends etc. Given what John Simpson said earlier this week it just feels more than a little odd.”

Another quipped: “That wasn’t the original post though (see my response). I hate conspiracy theories, I really do but this was odd.” 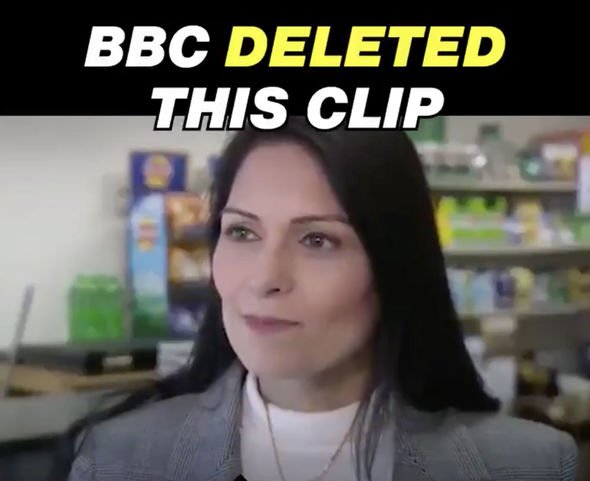 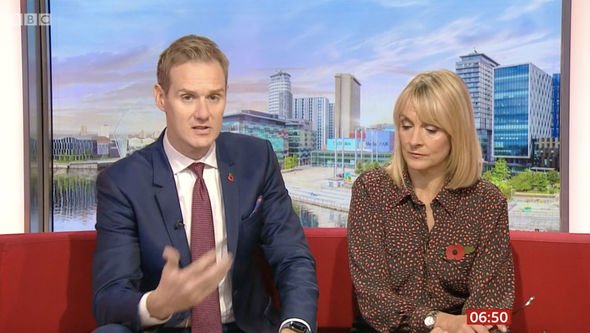 “I don’t doubt that these issues are honest mistakes, but you can see why people are aggrieved with it.

“Tories always benefit from them. It’s very rare that an error is made that politically benefits Labour. I don’t know the solution but it’s always going to fuel conspiracy,” a third suggested.

A fourth challenged: “But the re-post is totally different to what she actually said.”

Someone else explained that “simple explanations work on Twitter,” whereas another called the host a “good boy,” seemingly after claims that BBC employees were “controlling” what they say. for doing

Dan gave a sarcastic response: “Sorry… can’t respond to this until my bosses tell me what to say,” he said with a laughing face, rolling eye emoji and a thumbs up.

The BBC have come under fire recently after BBC Breakfast played footage from the wrong remembrance day and viewers claimed it was “edited”.

Dan was forced to apologise for the “error” where footage from the 2016 Remembrance Day was aired instead of this year’s service.

Viewers of the breakfast show were up in arms at the clips that showed footage of Prime Minister Boris Johnson laying a green wreath instead of the red one he carried on Sunday.

Fans claimed that the BBC were “painting him in a good light” while explaining the he had looked “bedraggled” at the 2019 ceremony.

Dan found himself having to explain what happened again, after another user called him out under his tweet about the Home Secretary’s interview about the government and poverty.

“You didn’t seem to care this much when you broadcast the clip of Johnson’s Remembrance Sunday performance that was conveniently edited. I’m not sure if the real shambolic version was ever shown.”

He said: “It wasn’t edited. It was a mistake. We apologised for it.”

BBC Breakfast airs weekdays at 6am on BBC.