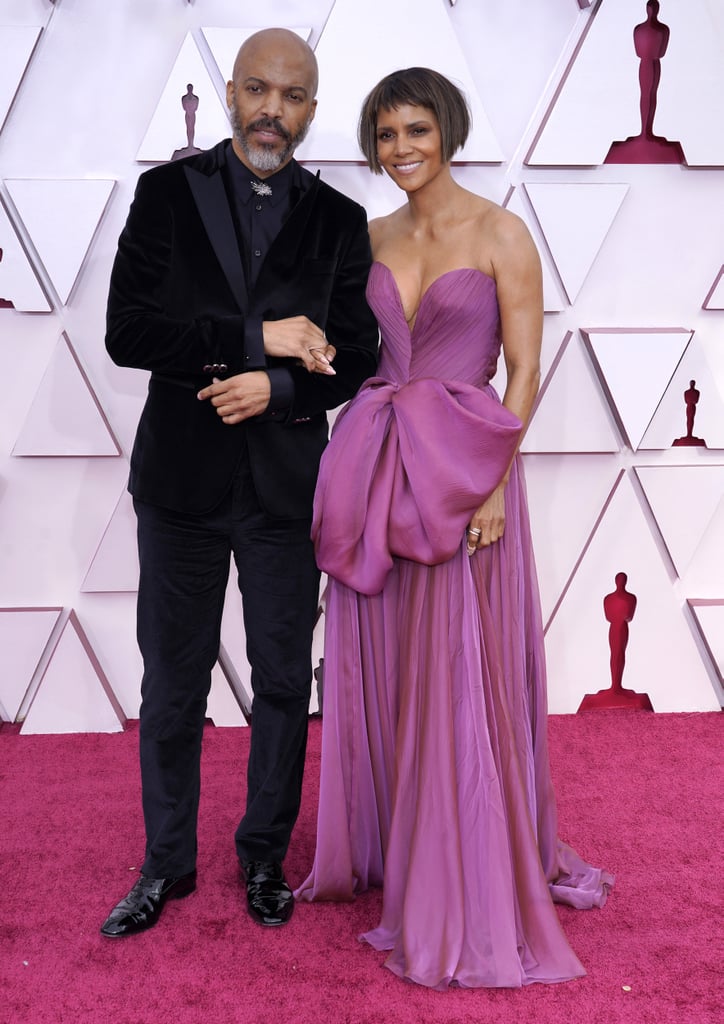 Halle Berry and her beau, singer and record producer Van Hunt, turned heads as they made their first red carpet appearance as a couple at the 93rd Academy Awards on April 25. The X-Men actress has been gushing about their romance via Instagram since September 2020, but for those who aren’t familiar with the funk and rock singer-songwriter, Van is a bit of a mystery. Get to know all the cool things about Van — like the fact he’s BFFs with Randy Jackson but has never watched an episode of American Idol — ahead!