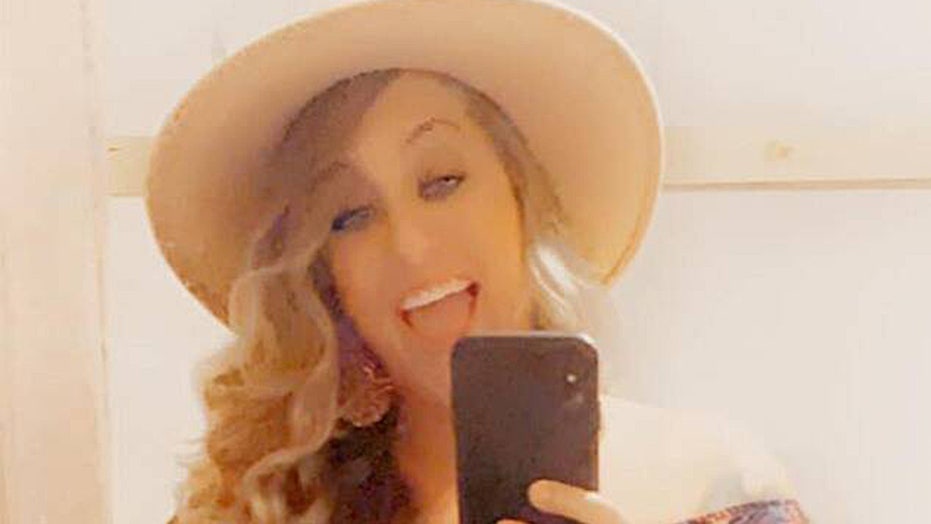 Country singer Taylor Dee has died at the age of 33.

A rep from Euless City Police Department confirmed to Fox News that the “Greener Grass” singer died on Sunday after a rollover car crash on State Highway 183 near Euless, Texas.

Police said they arrived at the scene around 10:05 p.m. to find Dee — born Taylor Dawn Carroll — in “grave condition” a short distance outside of the vehicle.

“A 36 year [sic.] male, who was also an occupant of the vehicle, was found outside the vehicle with non-life threatening injuries,” said the release.

“Investigators determined the Chevrolet Trailblazer was attempting to make an abrupt lane change to exit the TEXpress lane when it struck a crash cushion barrier,” the release added. “The impact caused the Trailblazer to then flip into the air, striking a vertical steel highway sign with its roof before coming to rest upside down on the highway.” 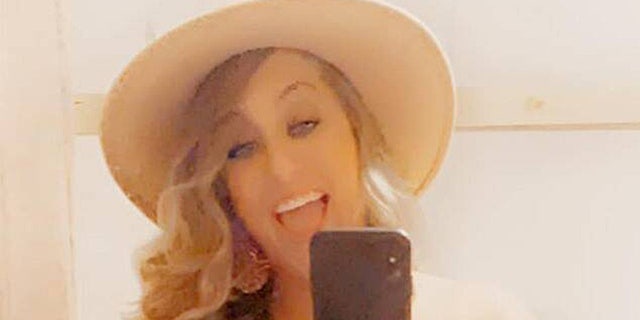 Country singer Taylor Dee has died at the age of 33.
(Taylor Dee)

Authorities believe Dee was driving the car and was not wearing a seatbelt and that alcohol “may be a contributing factor.”

They added: “The investigation is currently ongoing but it does not appear there will be any criminal charges related to the collision.”

According to online records from the Tarrant County Medical Examiner’s Office, she died at 10:52 p.m. at a hospital.

Her cause and manner of death are still pending. She is slated for an autopsy.

A rep for the Tarrant County Medical Examiner’s Office did not immediately respond to Fox News’ request for further comment.

A GoFundMe was created following Dee’s passing, with Karla Terrell listed as the beneficiary. It is currently unclear who Terrell is in relation to Dee, but the page asks: “Please help our family be able to lay her to rest.”

According to the online fundraiser, the singer had two children.

“She will be forever loved and missed,” said the page. “She left this world sooner then [sic.] any of us were ready for.”

President of the Texas Country Music Association Linda Wilson paid tribute to the musical up-and-comer in a statement to a local CBS outlet.

“Taylor Dee was the real deal – a true talent with a heart and passion not only for her music but for people,” she said. “In every performance, her talent was evident, but more importantly she allowed her fans to know her heart. She will be missed tremendously.”