Cosmopolitan Mexico has finally addressed the backlash about featuring Something Navy founder Arielle Charnas on the cover of its September issue.

In case you missed the ado this week, the issue at hand, no pun intended, is that Arielle is very much of the caucasian persuasion. And many are upset the magazine chose to honor her over a Latinx influencer or celeb.

The issue dubs Charnas — a fashion blogger from the extremely affluent town of Old Westbury, New York — “the influencer who dared to start her own brand, when no one else would, in the middle of the pandemic.” Many found the decision appalling, though, seeing as Charnas is a white woman who has done nothing for the Latinx community.

One of the most vocal critics has been E! News host and style blogger Lilliana Vazquez, who wrote on IG:

“With all due respect @cosmopolitanmx, for your cover you should have selected one of the many incredible #LATINX influencers who have built their brand and business DE NADA… and more importantly someone who stands for up for and LUCHA por nuestra cultura. Correct me if I’m wrong but what has @ariellecharnas done for our community? For our people? I’ll be waiting for your response. Meanwhile, this is a big NO from me.”

The Mexican and Puerto Rican influencer doubled down on her stance in an interview with Daily Front Row, telling the fashion outlet why she feels the cover is problematic. She explained:

“ tired of feeling invisible and deeply hurt about the lack of energy and effort put forth by mainstream media to include us and create space for our talent and voice… When one of our own magazines, in this case Cosmopolitan Mexico, chooses to endorse someone that has no connection to our community and who has done nothing to create opportunity for our gente , how can you not be outraged. They have a responsibility to the reader to champion and amplify the voice of the Latinx community—by not doing so, you are sending the message that we are not enough.”

She was far from the only disappointed reader, too. Another critic said on Instagram:

“What a disgrace. How dare you name her as a Latin influencer?! What has she done? She’s not even Latin! So disappointed. This has to be a joke…. Of all people that could’ve been selected… a Jewish woman doing nothing for her community, let alone the Latin community. Incredibly disappointing for your brand.”

The fashion magazine finally responded to the mass outrage on Tuesday in a comment on their official Instagram page. The Spanish to English translation reads:

“We wholeheartedly thank you all for the comments you have written us. Without doubt, they mean a GREAT deal to us as we consider content that may interest you. It gives us pride to know we can count on you to speak up. Seriously, thank you.”

That… isn’t an apology or admission of wrongdoing of any kind. They don’t even acknowledge they understand the criticism! Hmm…

What do U think about this drama, Perezcious readers? 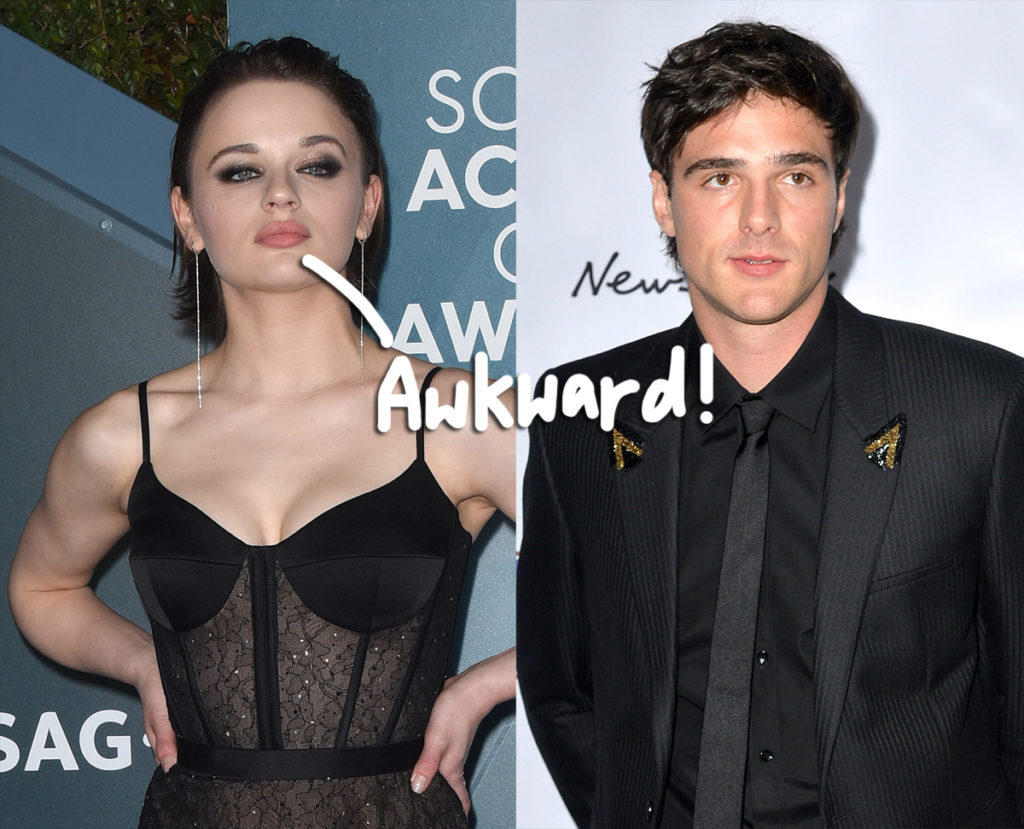 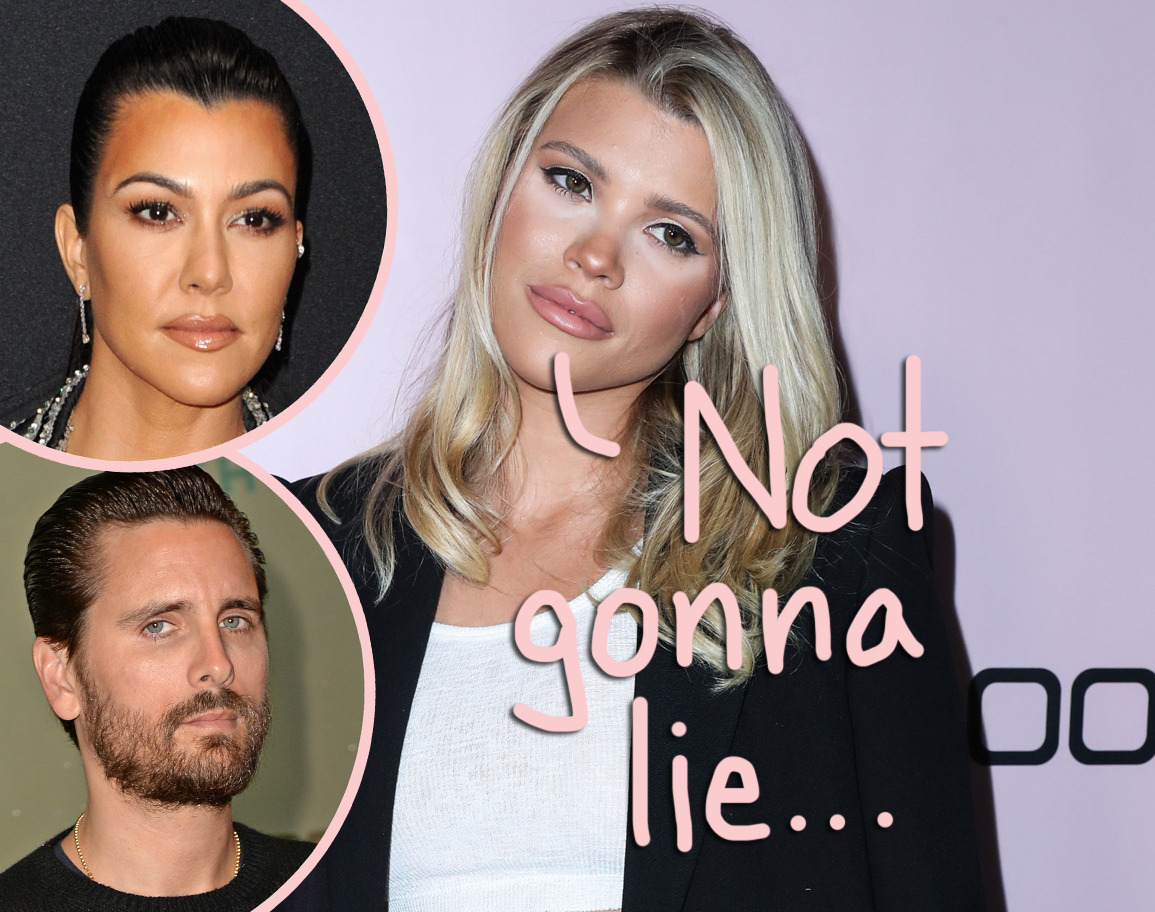 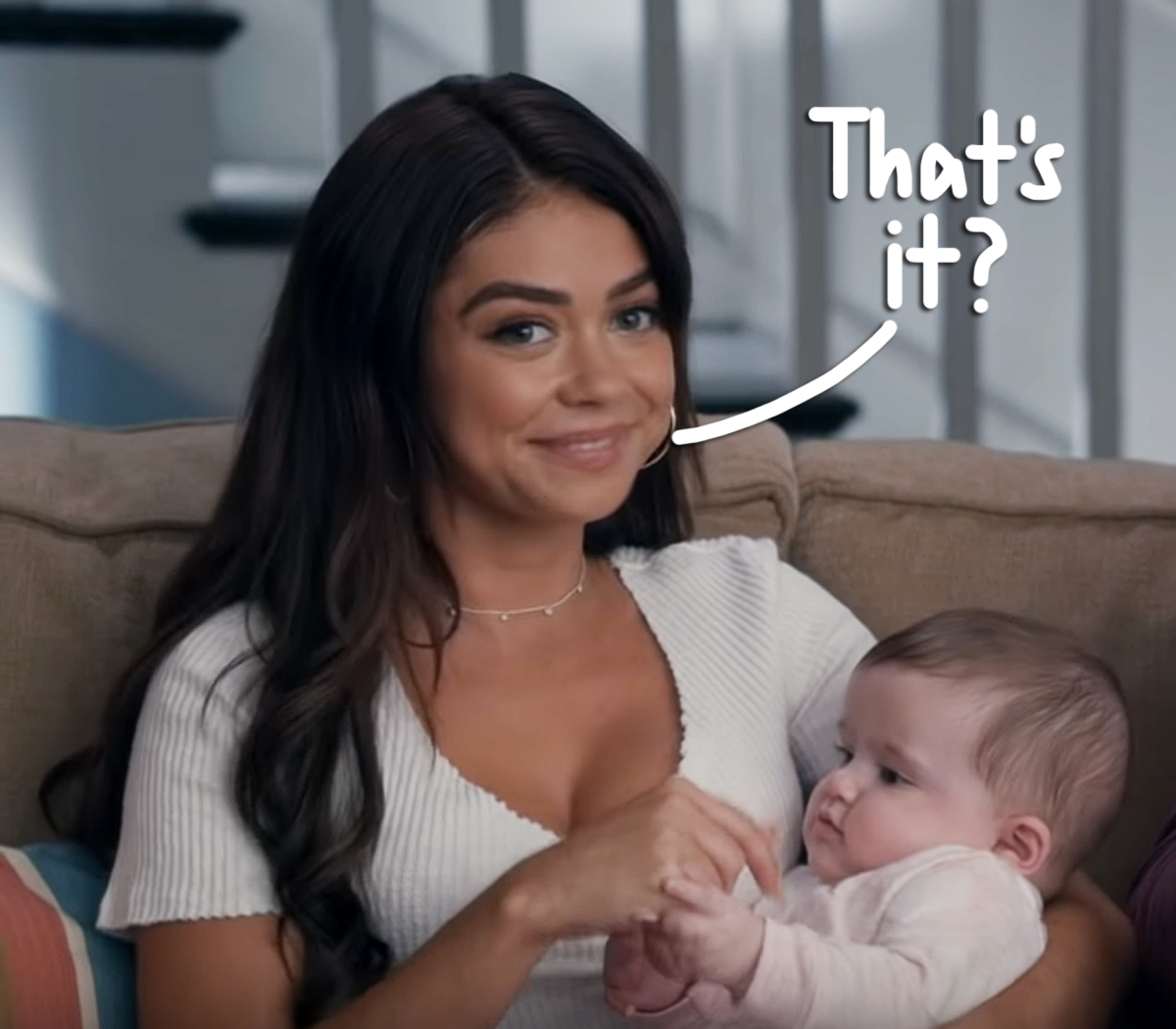 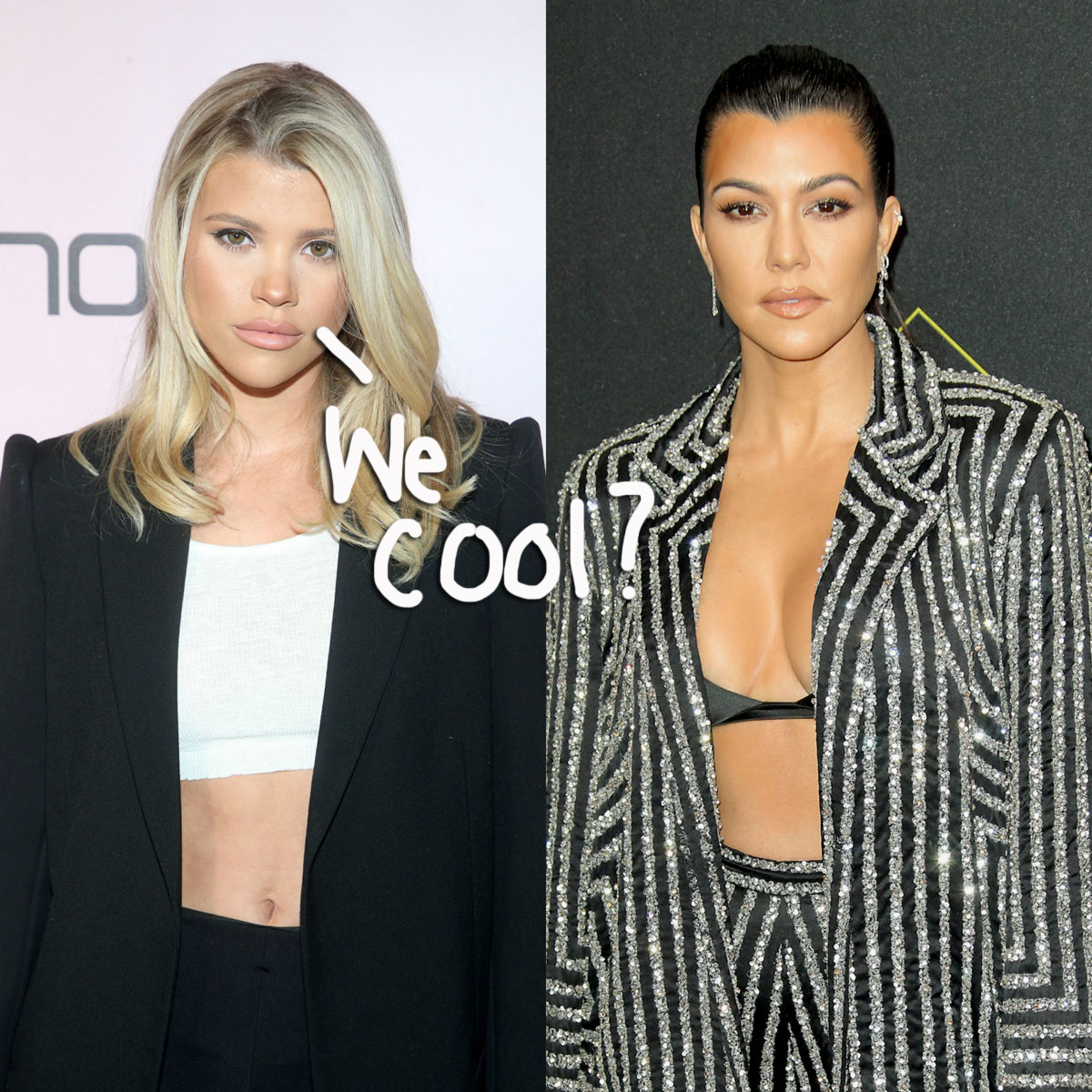