Leaning on the support of his close friends. Christian Carino took to Instagram on Sunday, June 9, to pay tribute to pal Johnny Depp — and express his gratitude to the Pirates of the Caribbean actor for being there for him post-Lady Gaga split.

“Love you, j. thanks for loving me and helping heal me,” the talent agent, 50, wrote alongside a black-and-white photo of Depp, 56. “Looking forward to the next 56 years of brotherhood. happy birthday.”

Carino and the “Always Remember Us This Way” songstress, 33, called off their engagement in February after two years together. The former couple sparked split speculation earlier that month when Gaga attended the 2019 Grammy Awards solo and sans her pink engagement ring. 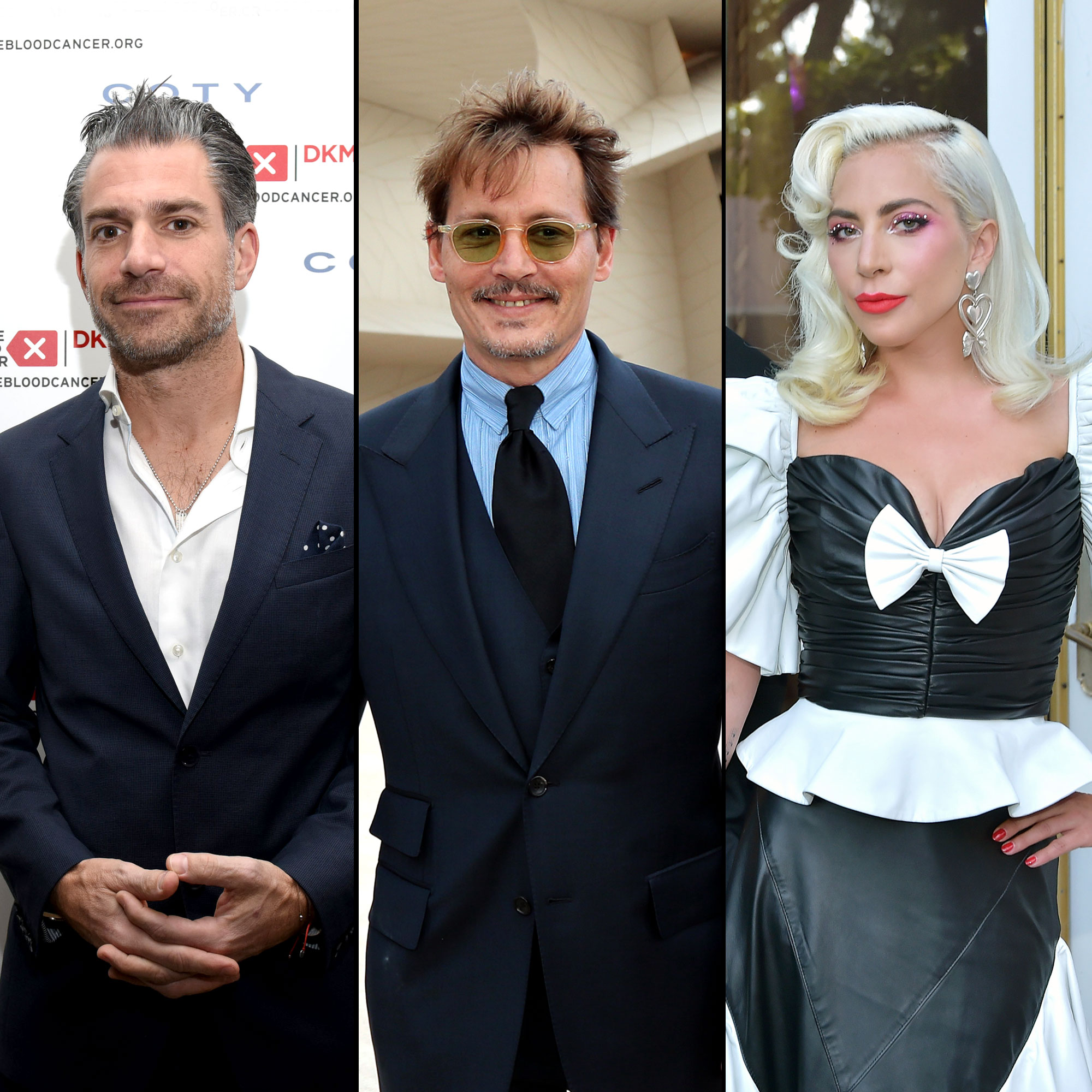 Following their breakup, a source told Us Weekly that the New York native was so invested in her busy awards show schedule that she had not yet processed what was happening in her personal life.

“Gaga has been in such a focus on her career right now and has not even had time to address what has been happening between her and Christian, emotionally,” the insider explained to Us. “She has been telling those around her, ‘Let’s stay focused.’”

Though Gaga was “devastated” at first, according to another source, she has since told Carino “not to contact her.” Nearly four months after the duo went their separate ways, the A Star Is Born actress spoke out about their split during a concert in Las Vegas earlier this month.

“Last time I sang this song, I had a ring on my finger, so it’ll be different this time,” Gaga told the audience at her Jazz and Piano show before she performed “Someone to Watch Over Me.”

Prior to her relationship with Carino, Gaga was engaged to Taylor Kinney from February 2015 to July 2016. Despite calling it quits, the two remain on friendly terms, with the Chicago Fire actor opening up to Us in October 2018 about his adoration for his ex.

“I couldn’t be more proud,” Kinney told Us about Gaga’s leading role in A Star Is Born alongside Bradley Cooper. “I know what went into it, it’s been a long time coming … It’s been years … to see what people go through to be in that, you can kind of let the masses make decisions. But I think I know in my heart it’s gonna be great. And I know that she gave her all.”