Chris Bisson has played Jai Sharma in Emmerdale since 2009. His alter ago and Laurel Thomas (Charlotte Bellamy) are now in the midst of a heart-breaking plot about Down’s syndrome and pregnancy termination.

It’s a difficult story for me, I’ll be quite straight about that

The latter will take the test that tells her her baby is likely to have the condition in next week’s episodes.

She and parnter Jai are left devastated when they learn the results.

In a new interview, Chris has detailed why this particuar storyline has extra significance for him.

The 45-year-old endured “difficult conversations” with loved ones in light of what is happening on screen. 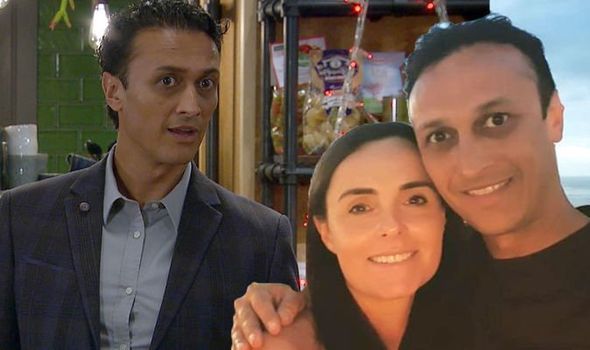 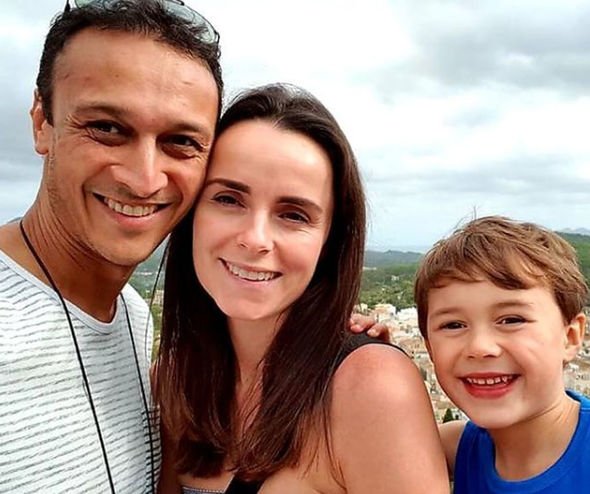 “It’s a difficult story for me, I’ll be quite straight about that,” he commented.

“I have a cousin who has Down’s syndrome, and he has been the centre of our family…

“I’ve had to have difficult conversations with both charities and with family as well.”

Chris reached out to his auntie, as his cousin is “a massive Emmerdale fan”. 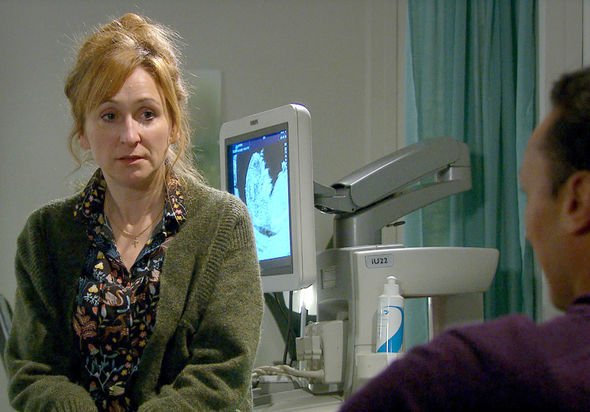 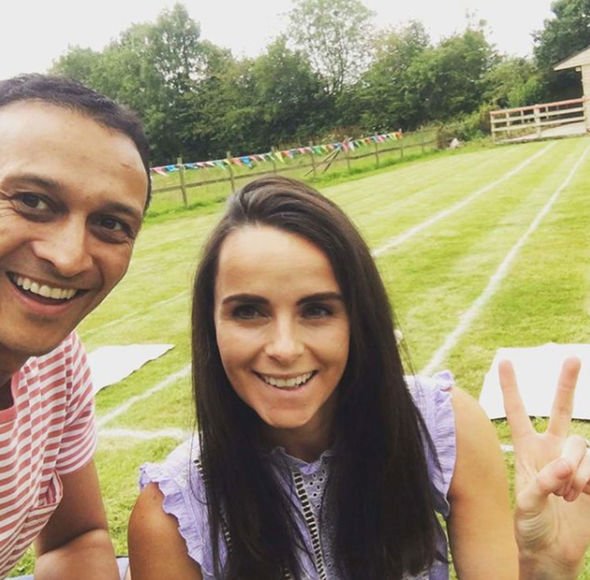 He continued: “I wanted her to know that this story was coming.

CVS is a test you may be offered during pregnancy to check if your baby has a genetic or chromosomal condition, such as Down’s syndrome, Edwards’ syndrome or Patau’s syndrome.

According to the NHS, it involves removing and testing a small sample of cells from the placenta, the organ linking the mother’s blood supply with her unborn baby’s.

Chris stated: “I know from personal experience that it’s difficult to make that decision about whether you have the test or not, there are so many conflicting things in your mind as to how it could affect the baby.

“Obviously, you can lose the baby, there’s a very small chance. And then also your preparation for the results of that test which is extremely difficult.”

The soap star has been with partner Rowena Finn since 2006.

Chris has been engaged to his other half for more than four years, after they met by chance in Marbella.

The couple are parents to son Harry, seven, and daughter Ella Rose, four.

Many will know him as Vikram Desai from Coronation Street, and Kash Karib in Shameless.