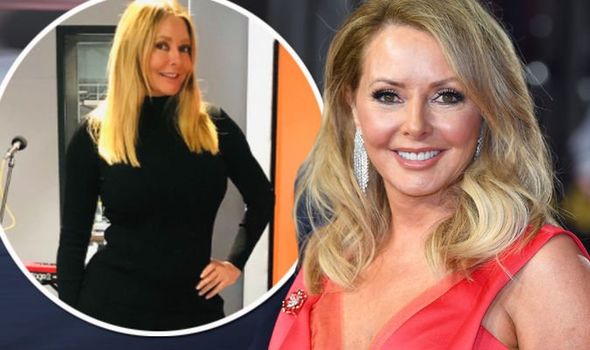 Countdown legend Carol Vorderman opened up about marriage, telling BBC Radio Wales listeners that she was the “perfect wife”, working full time and not liking shopping. The presenter, who has been married twice, said her then-husband wasn’t too impressed with her point of view.

Carol was married to Royal Navy officer Christopher Mather for one year in the mid 1980s and then Patrick King, a management consultant, from 1990 to 2000.

The couple share two children together: Katie, 29, and Cameron, 23.

The television star made her comments after recalling a story about a failed shopping trip with her daughter and a conversation with her ex that followed.

The 59-year-old said that she and her daughter, who equally hates to shop, would only go to the shopping centre about twice a year and even then, they would come back with nothing after stopping off for a coffee. 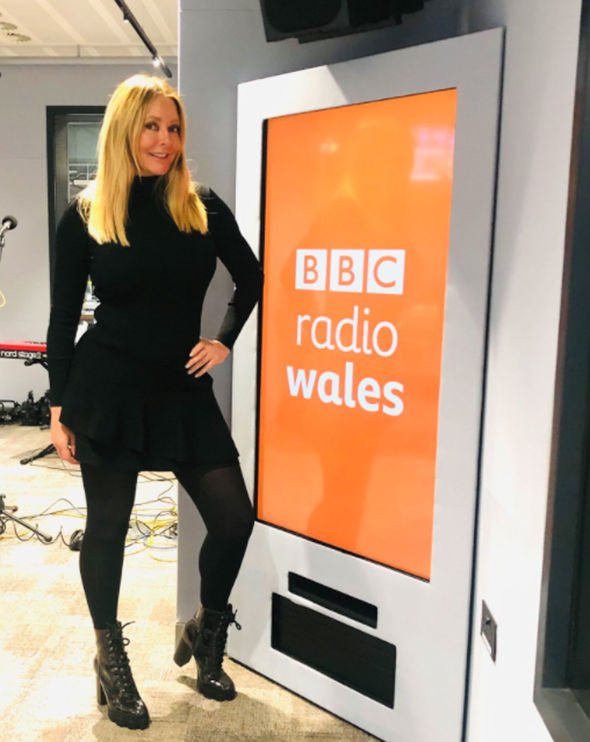 She went on to say that her husband should have counted himself lucky that she hated shopping.

“I used to say – when I was married, not very successfully – I used to say to my husband, this in the 1990s, you’ve got a double whammy with me.

“You send me out to work seven days a week and I never go shopping! Perfect wife,” Carol said, while standing in for fellow presenter Wynne Evans.

“Don’t think he really took that on board,” she then remarked. 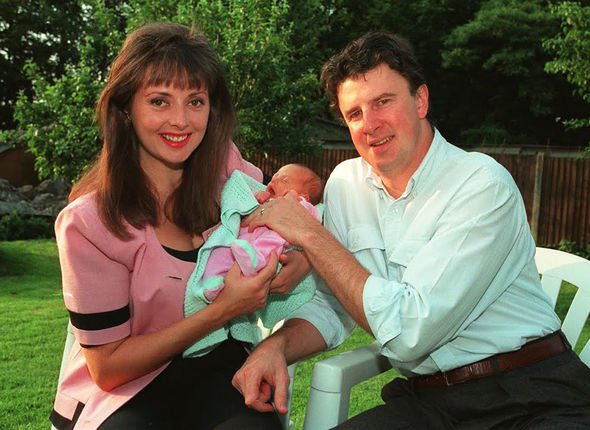 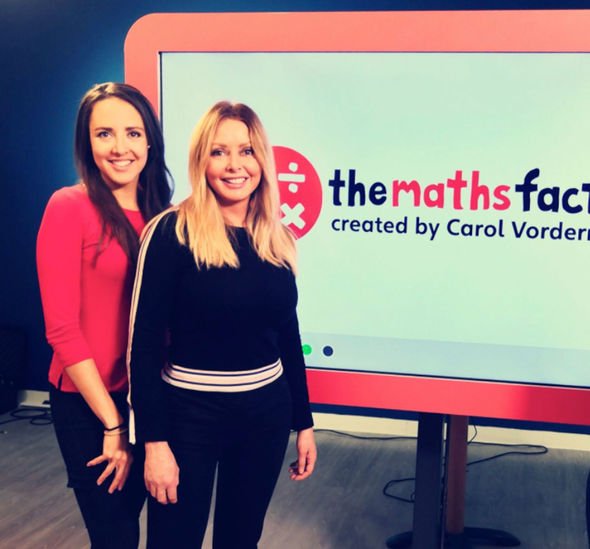 During her appearance on the daily radio show last week, Carol said she much preferred to do her shopping online these days.

“Thank goodness there is online shopping otherwise I would still be wearing dresses that I bought in 1987,” she joked.

She also said that if she found a dress that she liked she would just order it in lots of different colours.

“I got in the habit of ‘I like that dress, that suits me… I’ll have it in the blue, the red, the green, the black and the yellow please,’ and that would do me for about a month on Loose Women.

“I’m so lazy, even online shopping I’m lazy with that,” she told listeners while laughing at the memory.