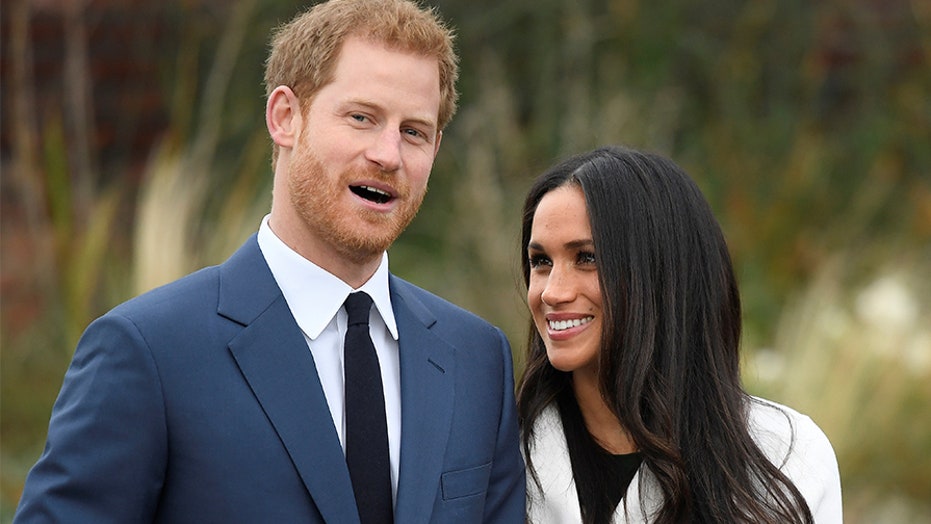 Buckingham Palace issued a statement regarding the explosive interview between Meghan Markle, Prince Harry and Oprah Winfrey that first aired on Sunday.

“The whole family is saddened to learn the full extent of how challenging the last few years have been for Harry and Meghan,” said a statement from the Palace provided to Fox News on Tuesday. “The issues raised, particularly that of race, are concerning.  While some recollections may vary, they are taken very seriously and will be addressed by the family privately.”

“Harry, Meghan and Archie will always be much loved family members,” the statement concluded.

The statement comes after the royals faced some criticism over their silence on the matter following the interview’s broadcast in the U.S. on Sunday and the U.K. on Monday.

Representatives for the Duke and Duchess of Sussex had no comment when reached by Fox News. 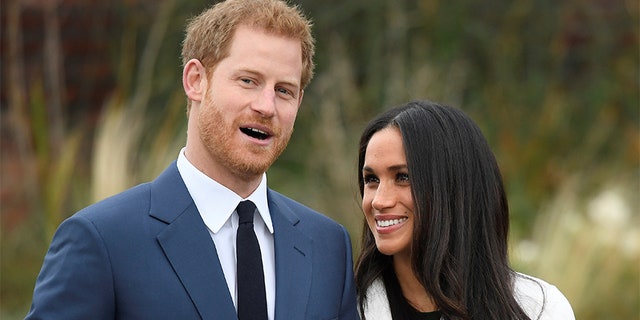 Britain’s Prince Harry and American actress Meghan Markle will marry in May.
(Reuters)

During the televised tell-all, the couple detailed how they were allegedly mistreated by Britain’s royal household, as well as “The Firm,” referring to senior members of the family.

Markle, 39, described feeling so isolated and miserable inside the palace that she had suicidal thoughts. When the duchess asked for mental health help from the human resources staff she was told she was not an employee.

Markle also said a member of the family had expressed “concerns” to Harry, 36, about the color of her unborn child’s skin.

Winfrey, 67, later said Harry told her off-camera that the family member was not Queen Elizabeth II or Prince Philip, sparking a flurry of speculation about who it could be.

Harry also revealed the stresses the couple endured had ruptured relations with his father, Prince Charles, heir to the British throne, and his brother, Prince William, illuminating the depth of the family divisions that led the couple to step away from royal duties and move to California last year.

William, 39, is second in line to the throne.

The Duke and Duchess of Sussex married at Windsor Castle in May 2018. Their son, Archie, was born a year later. During the interview, the couple shared they are expecting a girl due this summer.

Fox News’ Stephanie Nolasco and The Associated Press contributed to this report.