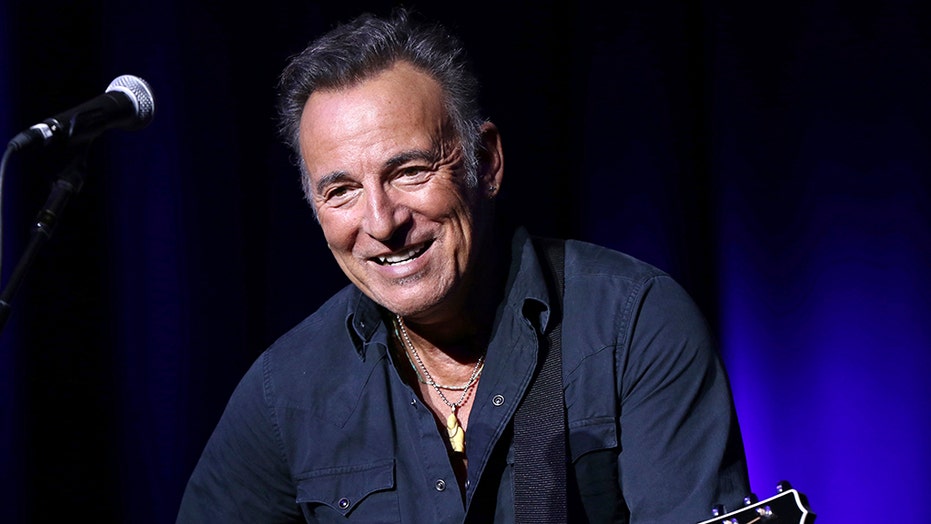 Bruce Springsteen lent his voice and music to a pro-Joe Biden advertisement directed at the former vice president’s hometown of Scranton, Pa.

The “Born in the U.S.A.” singer, who has been an outspoken critic of President Trump's in the past, not only narrates the brief spot but he also apparently gave permission for the track “My Hometown” to play along with the ad.

“Scranton, Pennsylvania. Here, success isn't handed down. It's forged with sweat, grit and determination,” he begins in the video. “In Scranton, good times aren’t promised. But here, and in towns across America, times are harder than they ought to be. Lives on pause, dreams on hold, futures in doubt. He’s running to change that. To give working people the shot they deserve. An honest living for honest work, and a little peace of mind at the end of the day."

He concludes the narration by reminding the viewer that Biden aims to keep the people of his hometown in mind in the hopes they'll vote for him in the very important swing state.

"Because this place stays with him," he concludes. "These streets are part of him. This is more than where he’s from, it’s who he’s for.”

According to Billboard, the ad premiered Friday on YouTube and aired Saturday during the college football game between Penn State and Ohio State. This isn’t the first time the singer allowed the Biden campaign to use one of his songs. His 2002 track “The Rising” was used during the first night of the 2020 Democratic National Convention.

BRUCE SPRINGSTEEN JABS DONALD TRUMP FOR HANDLING OF THE CORONAVIRUS, NOT WEARING A FACE MASK

Although Springsteen seems to have nothing but kind words to say about the Democratic presidential nominee, he pulls no punches in his rebukes of Trump. Last week he took time out of his “From My Home to Yours” radio show to call for an “exorcism in our nation’s capital” as he encouraged his listeners to vote and join him in “throwing the bums out.” 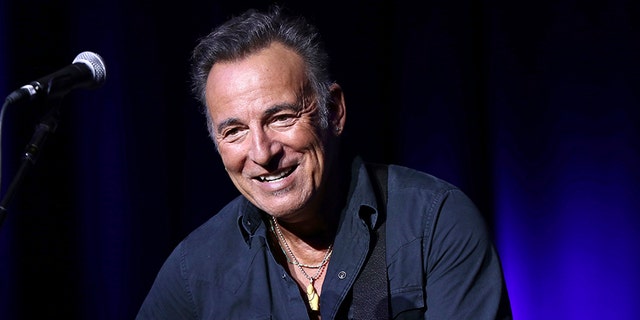 Bruce Springsteen lent his voice to an ad for Joe Biden in Pennsylvania.
(AP)

He also criticized the first family for the apparent lack of levity and culture he feels they’ve demonstrated during their time in the White House.

“We are rudderless and joyless. We have lost the cultural aspects of society that make America great. We have lost our mojo, our fun, our happiness, our cheering on of others,” he concluded his speech. “The shared experience of humanity that makes it all worth it. The challenges and the triumph that we shared and celebrated. The unique can-do spirit that America has always been known for. We are lost. We’ve lost so much in so short a time. On Nov. 3, vote them out.”