Brooklyn Beckham, 21, was grilled by his social media followers for playfully holding his fiancée Nicola Peltz’s throat in a photo uploaded to social media. In the picture posted onto socialite Nicola’s Instagram earlier this month, Brooklyn is seen grinning while he holds his tattooed arm up to her neck.

The Transformers actress wrote alongside the photo: “tb to prom night” (sic).

Underneath, some of her 1.9 million followers expressed their concern at the upload.

One said: “Why is he choking you though?”

Another replied: “Why is he choking you?” 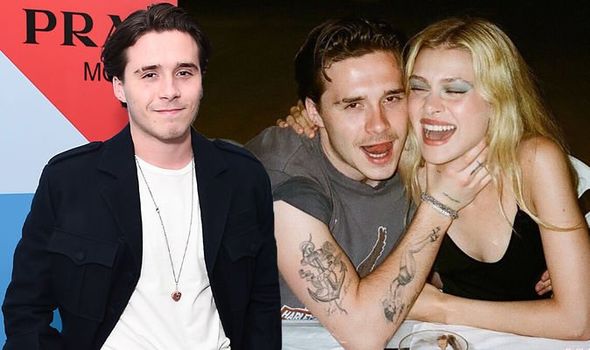 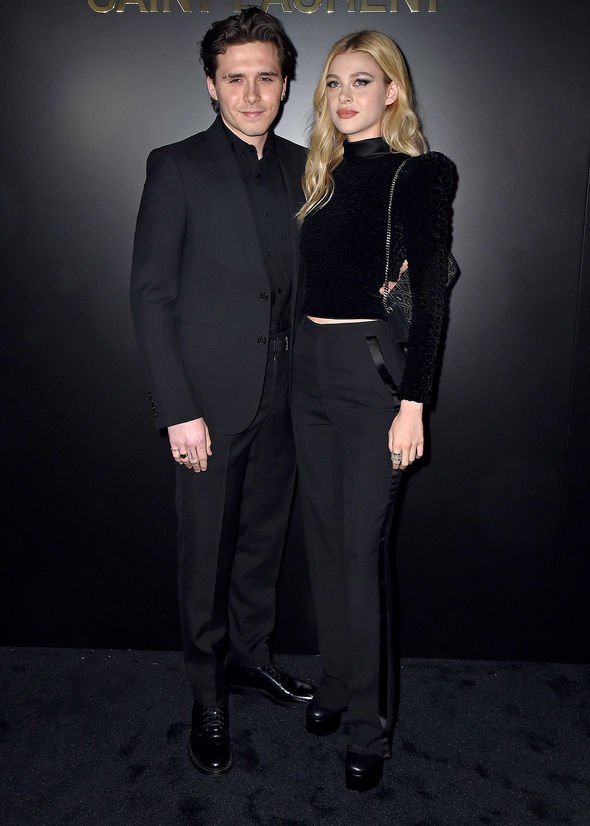 While a third commented: “You all into some freaky s**t.”

However, others defended the newly engaged couple.

One commented: “Love you guys” 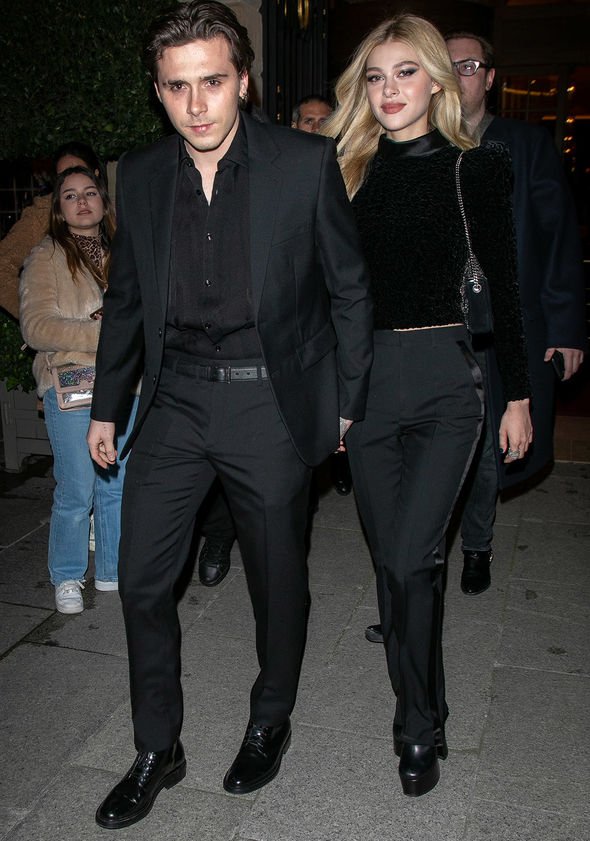 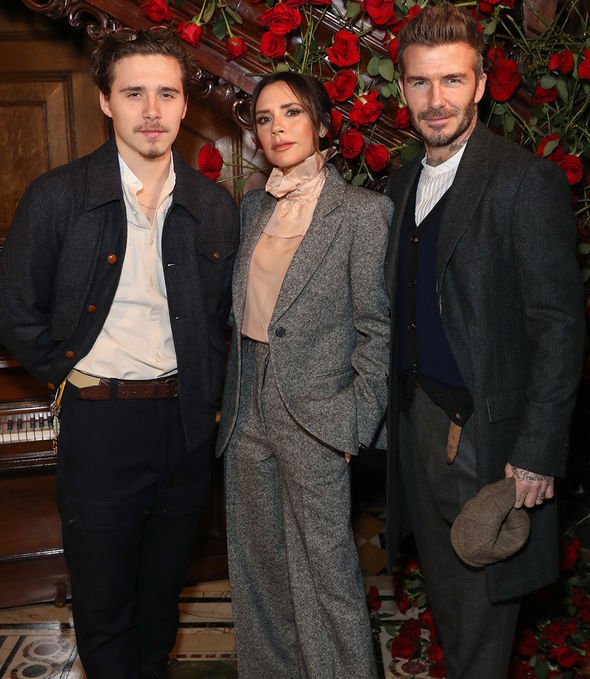 Another fan replied: “I wish you both the best in your marriage and future together.”

It comes after Brooklyn also faced backlash for his photography skills after capturing documentary filmmaker and environmentalist Sir David Attenborough.

The son of footballer David and fashion designer Victoria revealed on Instagram a series of snaps he captured of the environmentalist, 94, as he shot his new documentary, A Life On Our Planet.

The 21-year-old was slammed for lacking skill and technique behind the camera, with some fans saying that he only landed the job because of his famous parents.

On Twitter, one user said: “Brooklyn Beckham released his photos of David Attenborough and whew chile…. No skill, just vibes (and nepotism).”(sic)

However, despite online jibes, Brooklyn has maintained a happy social media presence after proposing to girlfriend Nicola.

The photographer shared a stunning snapshot of his long-term love on his Instagram page and captioned it “me and you forever”.

The couple have been dating for around nine months after Brooklyn split with model Hana Cross.

In the past, the photographer has also been in a relationship with Kickass actress Chloe Moretz.

Brooklyn and Nicola moved in together after only five months of dating, as they enjoyed a whirlwind romance.

He set up home in New York after ending his internship with photographer Rankin.

However, for now, Brooklyn appears to be back in the UK and enjoying planning his upcoming wedding to Nicola.

Jill Duggar Says She Distanced Herself From Family for This Reason