In the social media upload, Spears included a screenshot of the stopwatch app on her iPhone with a time of 5.97 seconds.

The Princess of Pop’s brother-in-law, Jamie Watson, poked fun at her in the comments section of her Instagram post, writing, “It’s a shame the olympics are canceled. You could hang 4 seconds on everyone.” 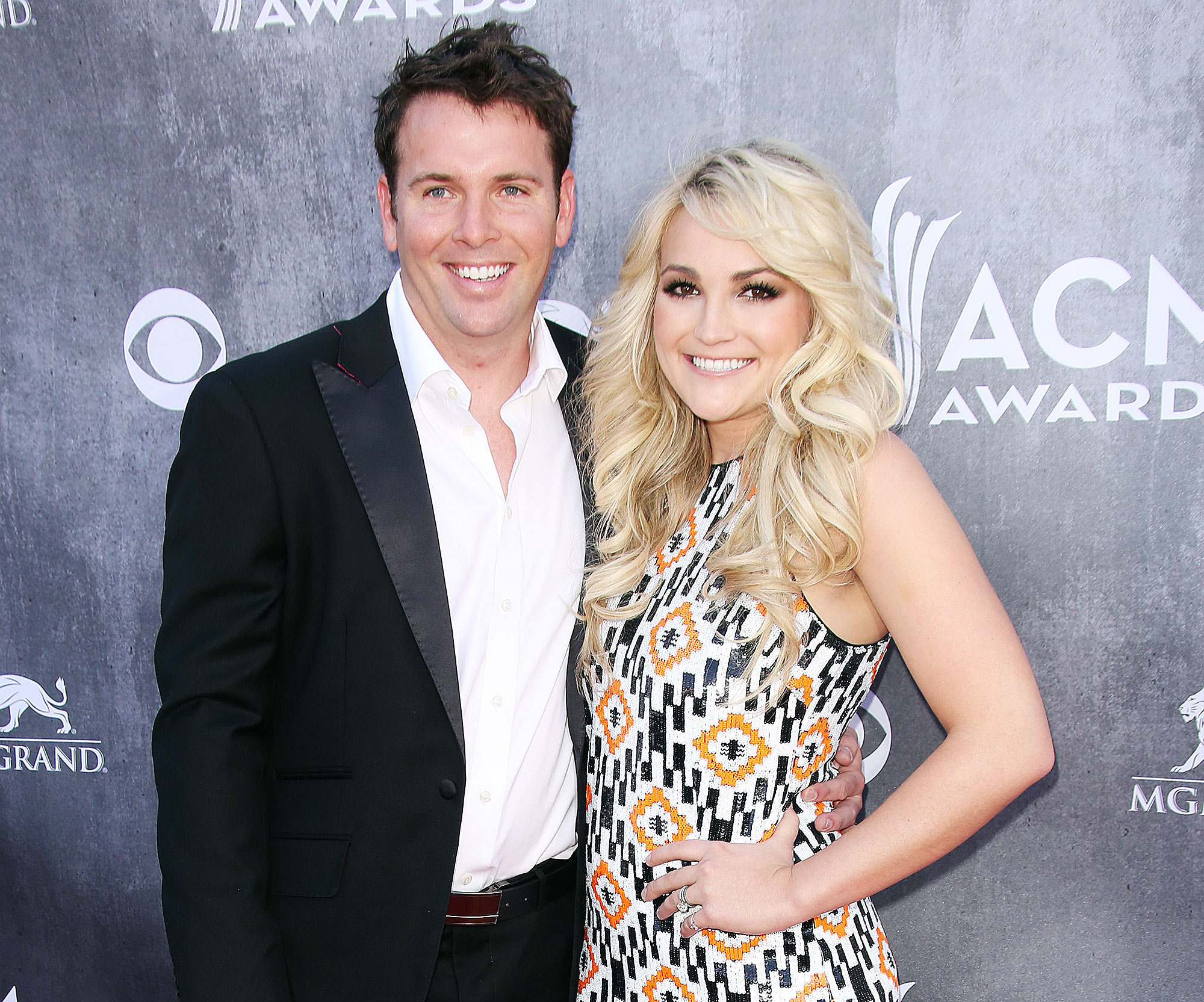 Spears has shared countless videos of her home workouts since announcing in January 2019 that she was taking an indefinite work hiatus and canceling her planned Las Vegas residency, Britney: Domination. The “Toxic” singer’s Instagram feed is filled with footage of her exercising with her boyfriend of nearly four years, personal trainer Sam Asghari, and dancing in the backyard of her home.

“Dance is Britney’s creative outlet. Not only does it help her stay in shape, but it is also a form of therapy and clears her mind,” a source told Us Weekly exclusively earlier this month. “She may stop making music at some point but she will never stop dancing, whether that be on a stage in front of 25,000 people or alone in her backyard.”

Spears revealed in February that she broke her foot while going “full throttle” at a dance studio. She shared a video of the exact moment via Instagram, warning fans, “Sorry it’s kind of loud!!!!!”

Asghari, 26, accompanied the Grammy winner to the hospital, where he wrote the title of her 2000 single “Stronger” on her leg cast. “Wishing her the best recovery so she can jump, run, and dance her butt off,” he wrote on Instagram at the time.