Brie Bella, who is one of The Bella Twins, has announced the arrival of her second child. The former wrestler, who retired in 2019, announce the news on Instagram with a snap of her and husband Daniel Bryan cradling the newborn.

What has Brie named her second child?

Brie is yet to reveal the name of her second child with husband Daniel Bryan although she has announced the gender of their second child as a healthy baby boy.

Brie and Daniel who also have three-year-old daughter Birdie together announced the arrival of her son to Instagram, where she posted a picture of her and Daniel holding hands with their latest addition. 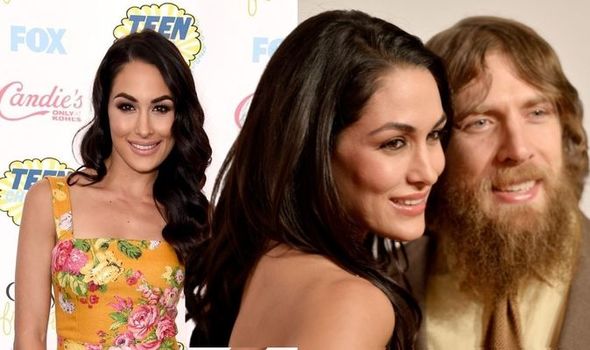 The WWE star has previously spoken of how she chose to keep the gender of her baby a surprise on the final of reality show, Total Bellas.

Brie said: “What’s really special about this baby is it was a surprise.

“I do feel relaxed parents make a child’s life easier so, for me, this whole pregnancy I’m just letting go and whatever happens, happens.” 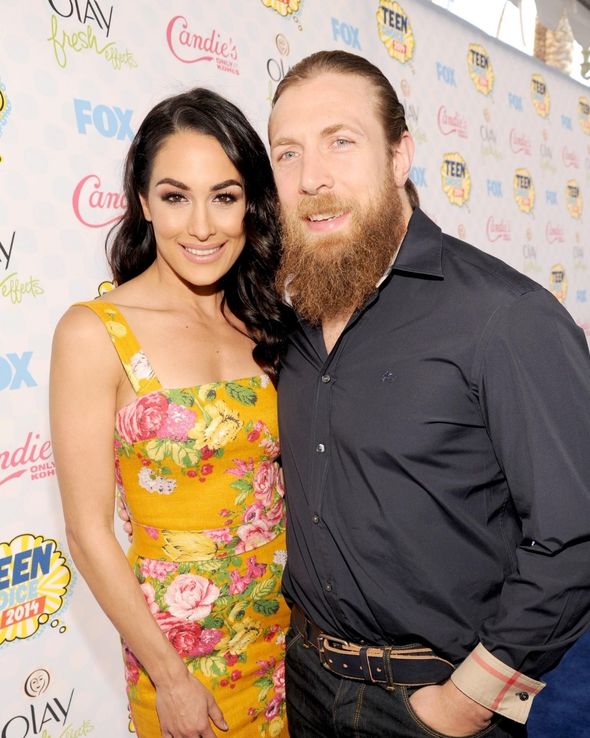 Brie and twin Nikki announced they were expecting at the same time back in January to PEOPLE Magazine.

Brie said: “Wait, twins being pregnant at the same time?

“People are going to think that’s a joke. We both are shocked.

“People are going to think we planned it, but you can’t really plan pregnancy!”

Brie went on to say how she and husband Daniel had been trying for eight months before they found out they were expecting.

She added: “My husband and I were trying for seven or eight months, but then I felt in my heart it was a sign from God, like, ‘You guys are good with one,’ so we stopped trying.

“When we were in France meeting Artem’s family, I felt a little off.

“I was irritated and uncomfortable in my body. 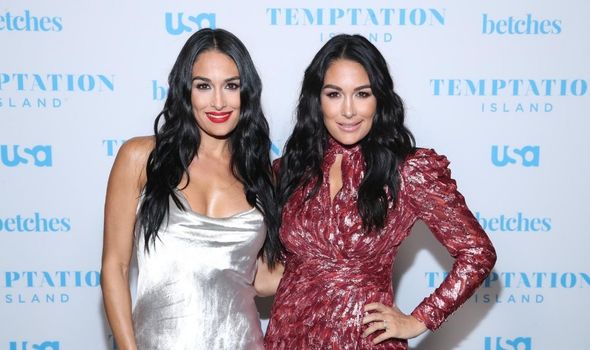 “When we got home, I took a test two days before Thanksgiving, and when I saw the positive sign, I was like, ‘Oh, s***!'”

Brie’s twin sister Nikki has since announced the arrival of her son , however, like Brie is yet to confirm her newborn’s name.

Nikki posted a similar picture of both her and fiancee Artem Chigvintsev’s hands with their son’s.

She captioned the post: “7/31/2020. Our baby boy is here and we couldn’t be HAPPIER and more in LOVE! Everyone is safe and healthy.”

Express.co.uk will update this article when the name has been revealed.