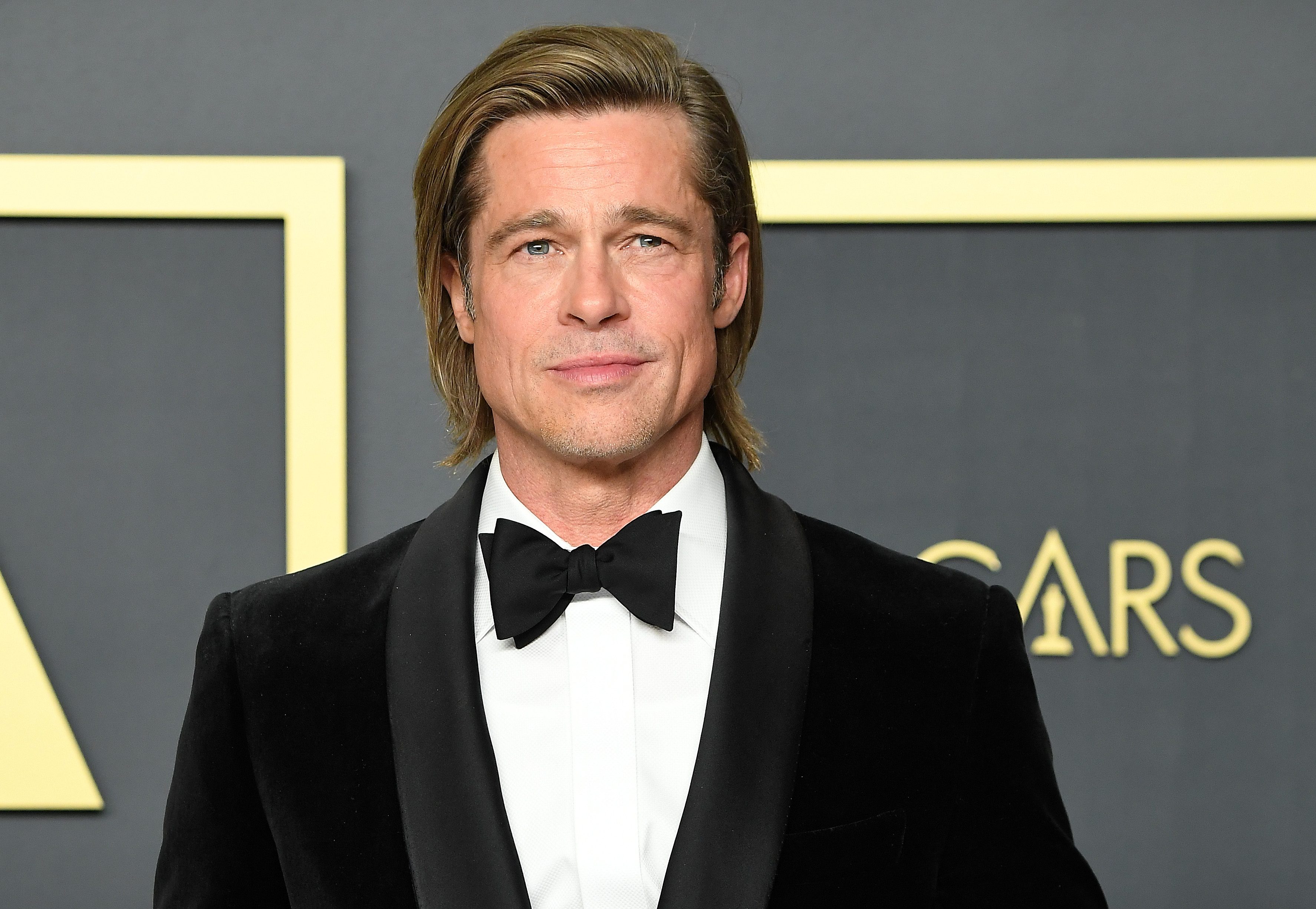 Brad Pitt has opened up about growing older, revealing that age has made him ‘crankier’.

The Once Upon A Time In Hollywood actor, 57, shared his realisation that comfort has become ‘more important’ as he grows up, especially when it comes to fashion.

In a candid chat with Esquire, he said: ‘You get older, you get crankier, and comfort becomes more important. I think it’s as simple as that.

‘It’s too exhausting to follow trends. And I despise billboards, I just don’t want to be billboard.’

Brad’s stance on fashion comes after he followed in the footsteps of close pal George Clooney, by fronting a global campaign for a coffee brand.

The Hollywood heavyweight stars in the new advert for De’Longhi and looks seriously smooth in it – not that we’d expect anything different.

In the clip, he’s seen zipping around idyllic coastlines on a motorbike before heading home to the swankiest of bachelor pads, and settling down with a fresh latte.

The joy on his face alone is enough to make us push our iced coffee aside for something a little hotter.

The Fight Club actor previously opened up about the next steps in his career, and suggested we would be seeing less of him in front of the cameras – coffee adverts aside.

In fact, he is hoping to do more work behind-the-scenes with his production company, Plan B.

‘The ultimate place for my style of acting, as I understand it, is to get to a place of just absolute truth. I’ve got to be experiencing something that’s real to me for it to read real to you.’