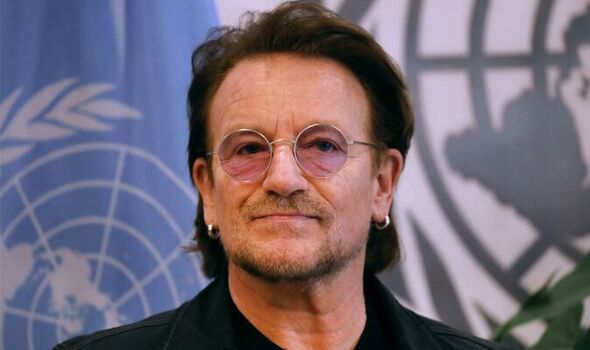 Bono also tells BBC Radio 4’s Desert Island Discs today how his father overcame a dislike for the Royal Family and was dazzled by Princess Diana. He also defends his controversial tax arrangements as his “duty” to “control costs.”

And in what may come as a shock to fans, Bono admits U2, who formed in 1976, have “broken up many times” but always got back together as they have “unfinished business.”

On his mother’s death, he said: “I immediately found another family in the form of U2. I found Ali – it happened quite quickly.”

“I had a complicated relationship with Bob [his father].”

“I’m sure I was hard to deal with – I subsequently understood he was coping with other stuff in his life and I feel like I wasn’t there for him really in the way I should have been. He was very droll, very funny, but it got rough, and boys, we’d be scrapping.” 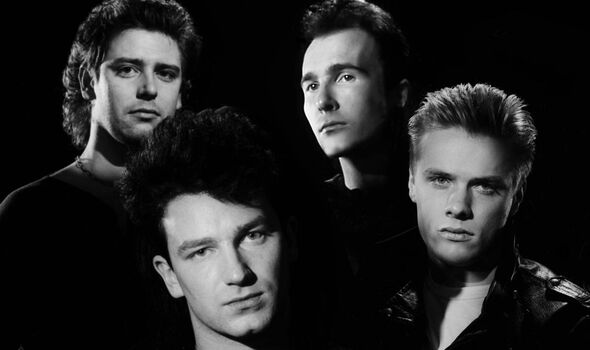 In 2000, Bono found out his father had a child with another woman, the result of an affair, something he has now “come to peace with.”

He said: “I asked him if he loved my mother and he said yes.”

“I asked him how could this happen and he said ‘it can’ and that he was trying to put it right.”

Bono also apologised to his father in a little French chapel after Bob died, which made him feel “free.”

He revealed that when he invited his father with him to meet Princess Diana, Bob said, ‘That’s like asking me if I want to meet the winner of the Lotto, why would I want to meet the Royal Family?’ “But about an hour later,” Bono laughed, “my da’ shakes her hand and there it was – 700 years of Irish- English aggression gone in seven seconds.”

U2 have been criticised for moving royalty income overseas to avoid higher tax in Ireland but Bono hit back: “I think at the root of this is a false idea that if you’re tough-minded in your activism you somehow have to be soft-headed in your business. It’s actually the fiduciary duty of a public company to control costs.”

Regarding his wife of 40 years, father-of-four Bono said: “Ali is such strong stuff. I’m besotted.”