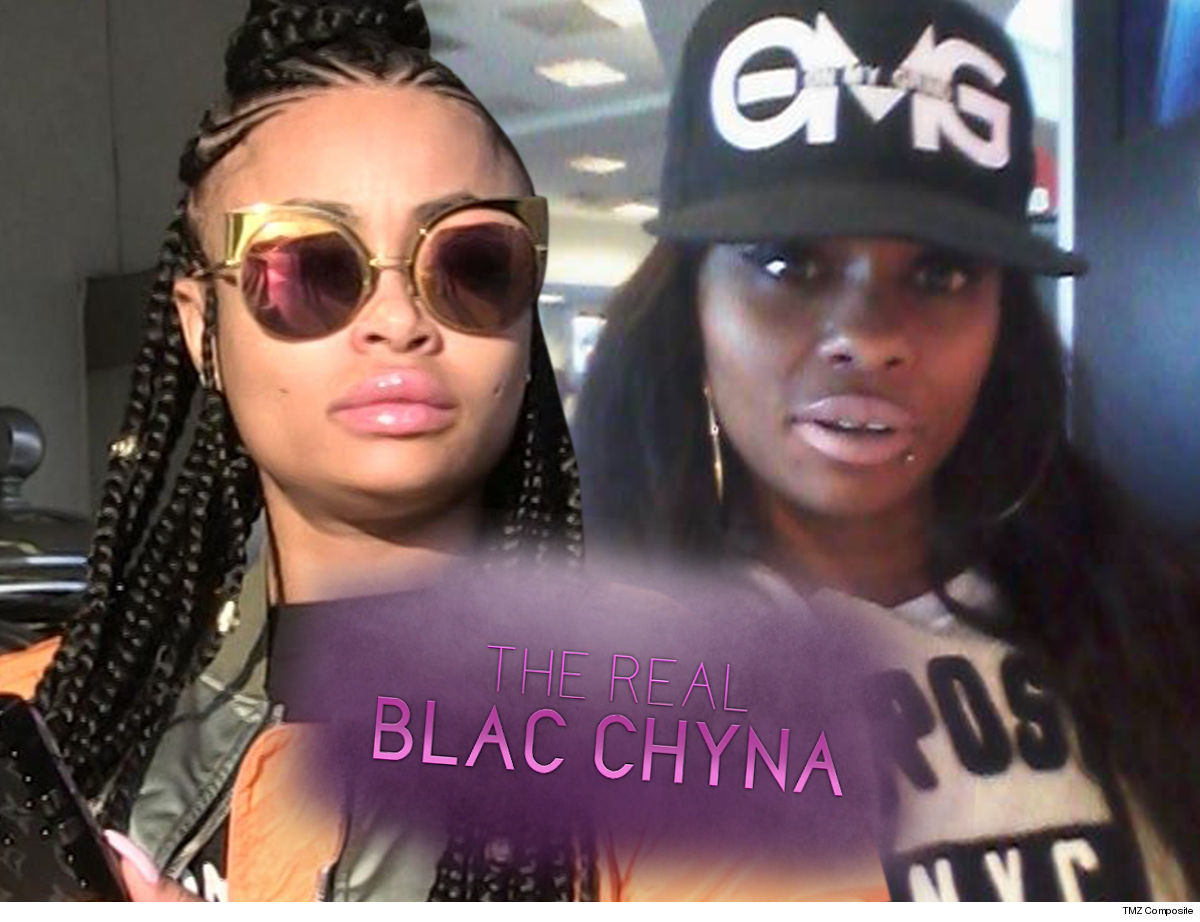 Blac Chyna is keeping things real on her new show, even if that means kicking her mother’s ass on camera … or vice versa.

Sources tell TMZ … BC’s reality series, “The Real Blac Chyna” is 100% unscripted, meaning producers decided to simply follow her around and shoot everything as it happens. That includes some wild footage in a teaser trailer that shows Chyna and her ma, Tokyo Toni, coming to blows at home.

Toni and Chyna have a legendarily toxic relationship — which, of course, makes for great TV — and they didn’t disappoint. Our sources say the physical altercation you see in the trailer broke out when Toni started yelling at Chyna to get her ass into therapy.

You can tell mom knows how to push Chyna’s buttons, and it wasn’t until the women seriously went after each other — Chyna grabbed a bottle — that production staff broke it up.

Unlike other reality shows that use loose scripts and outlines to manufacture drama, we’re told Chyna’s producers are shooting unfiltered and largely uncut. Whatever the cameras catch is what you’ll see.

This ain’t the only blowout Chyna and Toni get into either — our sources say they face off a number of times while recording daily for several weeks. BTW, we’re told the crew was rolling when BC’s Harvard debacle went down in April.

There’s certainly no shortage of content for the Zeus Network — a streaming platform — as Chyna’s had no lack of real-life drama since she shooting began — including the altercation with her former hairdresser … who claimed Chyna pulled a knife on her, despite a lack of evidence to prove that.

Unclear if that incident was shot. What we do know, though — SPOILER ALERT!!! — is whatever bad blood might’ve existed between Chyna and her mom on the show … it appears to have been resolved at this point.