Fern Britton has revealed her painful arthritis is only getting worse as she grows older. The 65-year-old said she sometimes struggles to get back up if she sits on a particularly squashy sofa.

The TV presenter-turned-author was speaking on the Postcards from Midlife podcast, when she was asked what life was like in her seventh decade.

“It’s good, it’s a little bit more distilled even, than the feeling in the 50s,” she replied.

“I’m going, ‘No no no no no!’ I’m finding it a bit difficult sometimes on very squashy sofas,” she laughed. 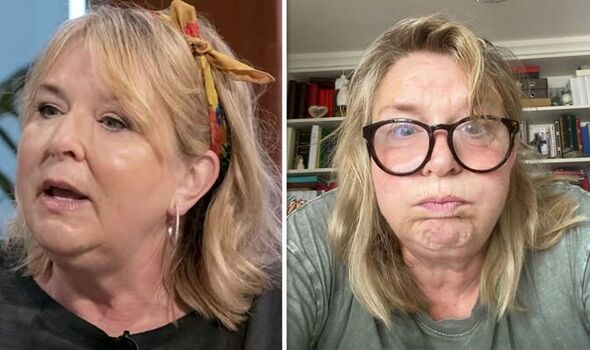 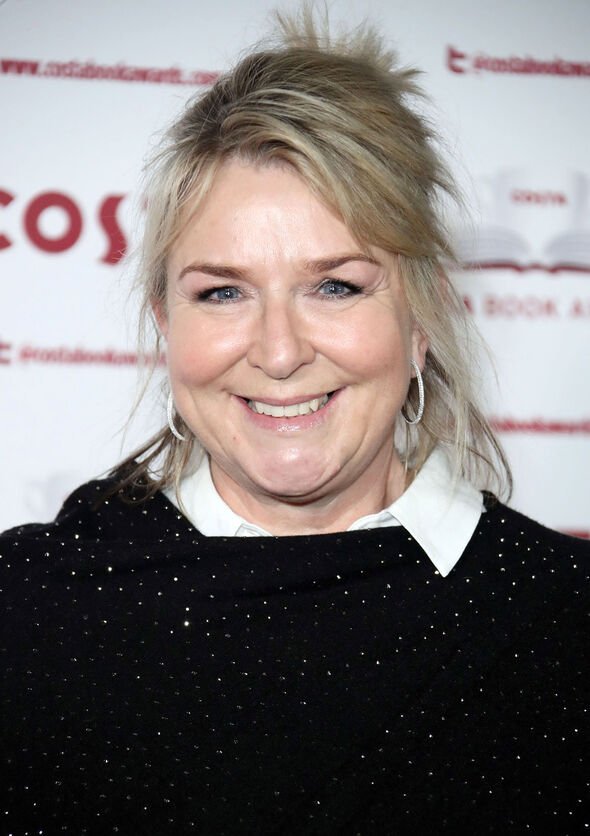 “You just have to tell yourself it’s all good.

“I was actually planning my 70th birthday party the other day, and my girlfriend said to me, ‘Why don’t you just do that this year?’

“But I want to have a 70s night, so lots of 70s music, real disco diva stuff, fish and chips for everybody and bottles of beer.”

Fern has previously left fans worried about her after some nasty health scares, including when she recently contracted a mystery illness and was left with nightmare symptoms. 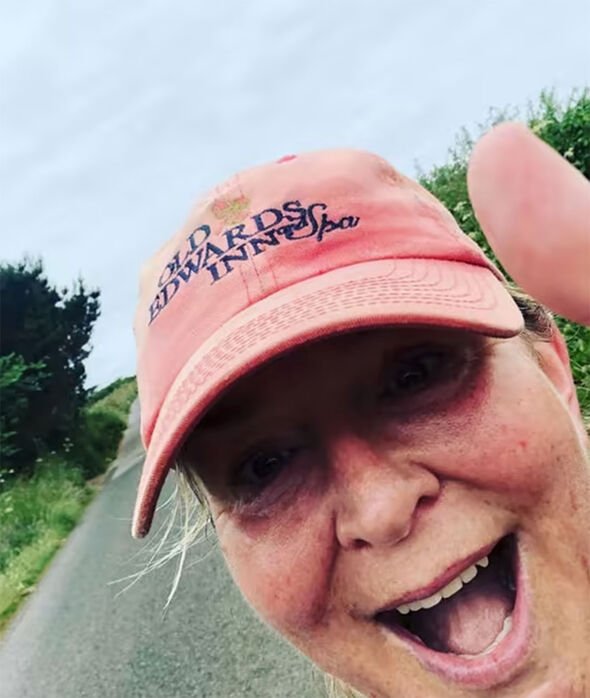 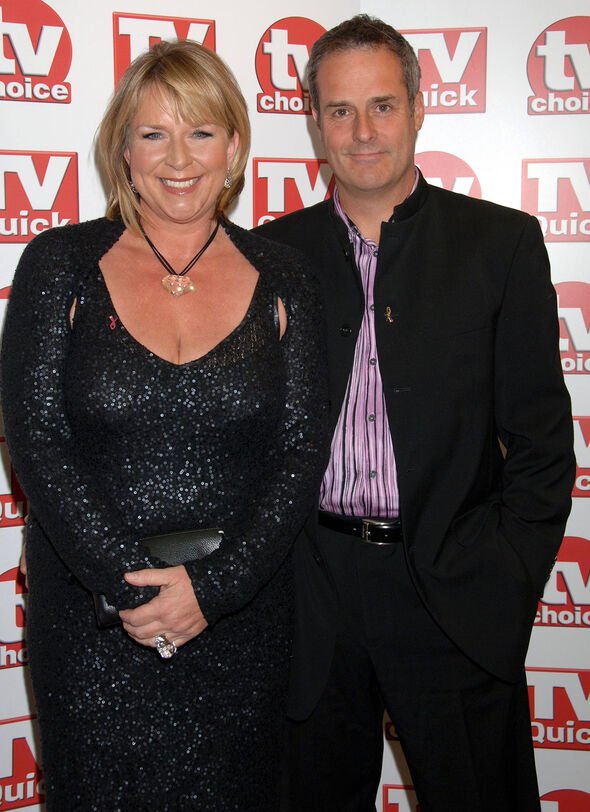 “I’m so achy today. No Covid but whole bod in need of a recharge,” she tweeted in March.

“Day Nurse is a wonderful medicine isn’t it?” she continued in another post.

“Feeling pretty grim (not Covid) with blocked ears, sore throat and achy muscles. 2 tablets have got me up enough to make a cuppa… exhausted now so back to bed. Both cats nursing me.”

But the star has also suffered with some very serious illness, including in 2016 when she contracted sepsis, which can be life-threatening.

She’d had a routine hysterectomy, but was left in agonising pain and eventually close to death – with her then-husband Phil Vickery desperately trying to help her.

In 2017, Fern told Prima magazine: “This time last year I was fighting for my life. I’d gone into hospital in July for a routine hysterectomy (which I needed to deal with longstanding fibroids), four days before my birthday.

“Four days after the op, I was still in a lot of pain. I called the hospital at 3am and they suggested paracetamol and a wait-and-see approach but, by the next day, the pain had intensified so much that I could barely walk.”

She went on: “By now, the pain was so acute that I was having muscle contractions in my abdomen.

“In desperation, Phil rang the doctor’s receptionist and she overrode everyone to send an ambulance. It’s no exaggeration to say that I owe her my life.”

Fern was sent to resus upon her arrival at the hospital, and doctors found she had several abscesses in her stomach as well as E-coli.

After an emergency operation to remove the abscesses, Fern’s bad luck continued and she contracted pneumonia, with one of her lungs collapsing.

She was so convinced she would die, she even gave her wedding ring to her daughter to save medical professionals removing it from her dead body.

But the star pulled through, and incredibly managed to make a full recovery – though she told Good Morning Britain she isn’t quite as fit as she was before.