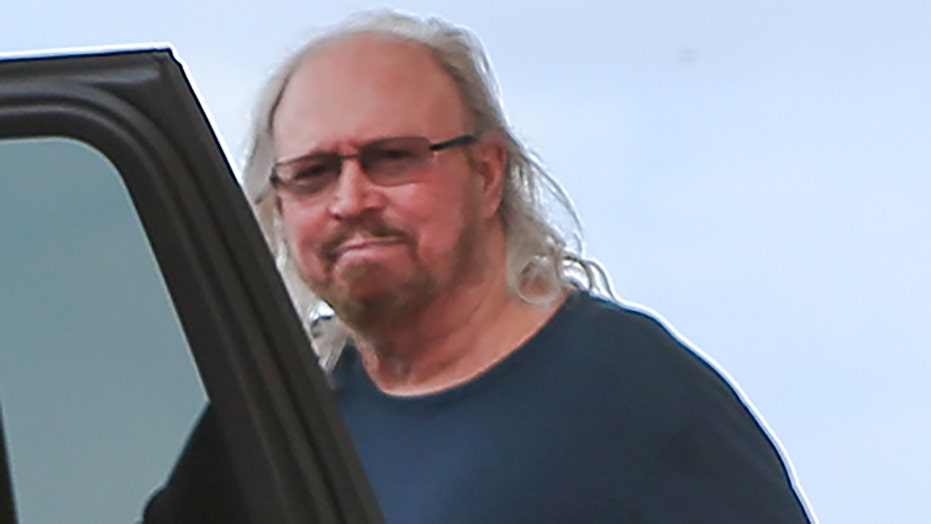 Barry Gibb is enjoying some time in Miami.

The 74-year-old Bee Gees co-founder was spotted out and about in the Florida city on Tuesday. The musician isn’t often seen in public.

According to Daily Mail, he was out running errands with his wife, Linda Gray.

His outfit was relatively simple, as he donned a dark blue long-sleeved shirt, black pants and black shoes. He also clutched a disposable face mask in one hand.

Gray wore a white top with blue jeans, tan shoes and a checkered purse. They loaded up into a black SUV while on their outing.

According to the outlet, the pair have been together for 51 years. They met at a show in 1967 in the U.K. and share five children and seven grandchildren.

The two reportedly became American citizens in 2009 and now reside in Fla.

Gibb is best known as a member of the popular disco group the Bee Gees, which also featured his brothers Maurice and Robin. Both of the brothers have passed since their raging success in the 1970s.

The Bee Gees’ best-known song is “Stayin’ Alive,” which was featured on the iconic “Saturday Night Fever” soundtrack, along with some of their other biggest hits like “How Deep Is Your Love” and “Night Fever.” 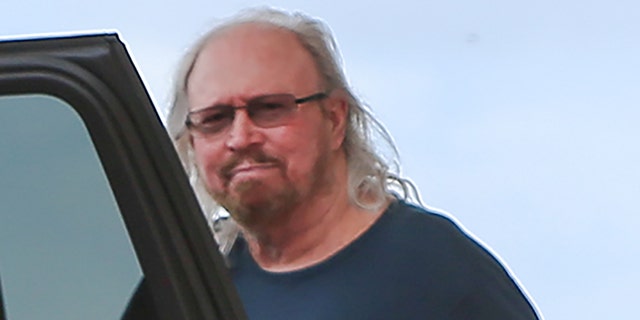 The record featured revamped versions of popular Bee Gees songs featuring country stars. Little Big Town was brought in to sing on “How Deep Is Your Love” and “Lonely Days” while legend Dolly Parton performed a duet version of the hit song “Words” with Gibb.