She’s nailed kindness! Beautician who was left £5k by Diana Rigg in her will TURNS DOWN the cash… and hands it to star’s grandson instead

But beautician Jessica Zhu, who was with the actress on the day she died, has decided not to keep the £5,000 left to her, the Daily Mail can reveal.

‘I told Diana’s daughter that the money should go to her grandson because I did what I did out of love. We had a very special relationship,’ she said.

Miss Zhu, 43, began giving the star manicures and pedicures at the Nail Gallery in Chelsea, west London, in 2001.

But she did not know she was a world-famous actress until another customer pointed it out. 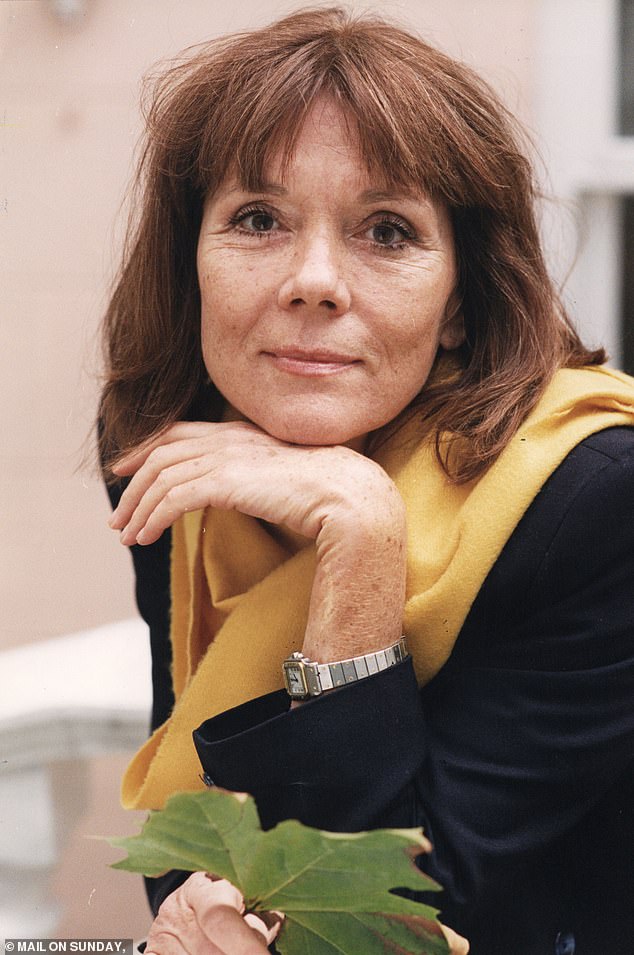 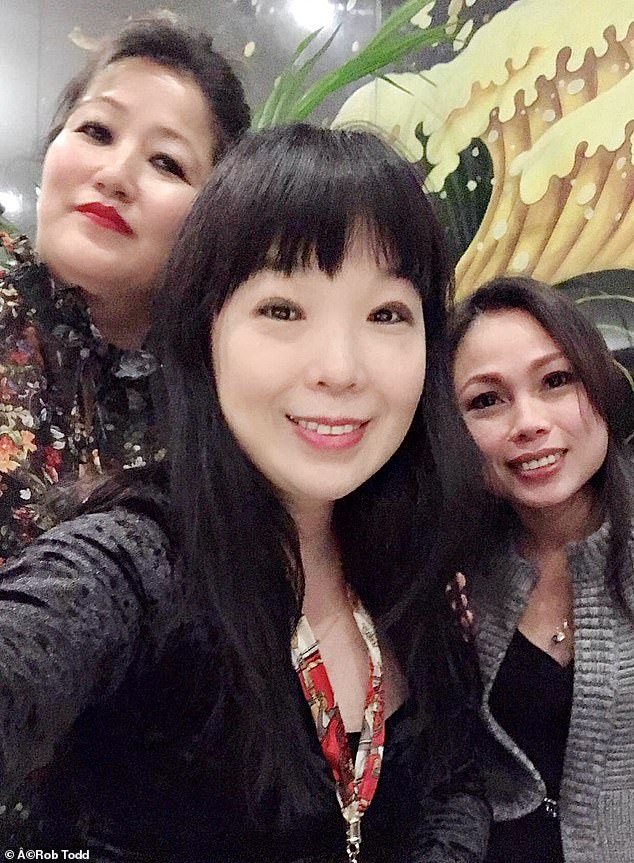 But beautician Jessica Zhu (pictured middle), who was with the actress on the day she died, has decided not to keep the £5,000 left to her

‘She was so generous and down to earth you wouldn’t know… she was happy with simple things in life like a cup of coffee,’ she said.

Dame Diana, who found TV fame in 1965 as the iconic leather-clad Emma Peel in the tongue-in-cheek spy series The Avengers, would visit the salon every two weeks or just before a film shoot.

‘Diana treated all the girls at the salon like family and was a very knowledgeable lady who gave us advice on life,’ said Miss Zhu.

‘We are very fortunate to have had her as a customer.’

The beautician visited Dame Diana when she was diagnosed with cancer in March 2020 and continued to see her every other day until her death that September, aged 82.

She said: ‘I was very fortunate that Diana wanted to say goodbye to me when she was ill and in hospital in March. I was with her until her last minute of life because I wanted to be with her. We had the same old chats that we were having in the salon.

‘I was very sad when she passed away – she always told me not to be upset when she was dying.

‘I didn’t realise Diana left £5,000 for me because I was with her out of love and kindness and told her I did not want anything from her.’ 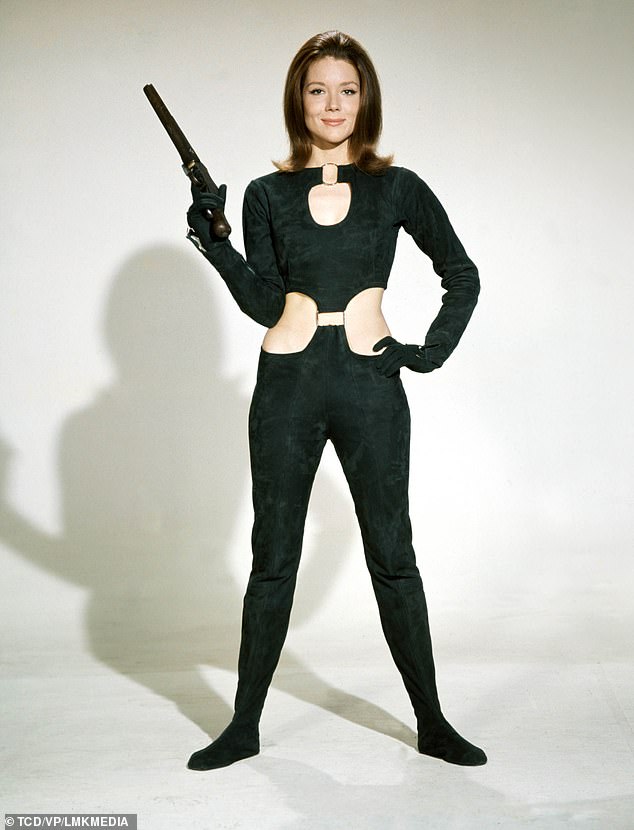 The beautician visited Dame Diana when she was diagnosed with cancer in March 2020 and continued to see her every other day until her death that September, aged 82

Legal documents show that Dame Diana’s estate is worth £3,368,886. She left around £3million to Miss Stirling and gave £280,500 to relatives and charities, including £50,000 to both Great Ormond Street Hospital and the St Christopher’s Hospice in south east London, and £20,000 to the Earls Court Youth Club.

She also gave £500 to the Other Club, a Savoy Hotel dining society set up by Winston Churchill in 1911.

She asked for it to be used ‘to provide wine at the next gathering after my death and for me to be acknowledged in the menu but not toasted’.

After making her name in The Avengers, Dame Diana became the only woman to truly marry James Bond, in the 1969 007 film On Her Majesty’s Secret Service.

She later won critical acclaim on stage in the Greek tragedy Medea and was a guest star in the fantasy series Game of Thrones until 2017.

She won widespread recognition, reaping BAFTA, Emmy and Tony awards throughout her 50-year career. Her final film role was in Last Night In Soho which was released last Friday.

Filming had ended just weeks before Dame Diana died and she was described as a ‘trouper’ by director Edgar Wright.