Former Disney Channel star Kyle Massey is now a wanted man with an active warrant out for his arrest.

All this after the 29-year-old former child star failed to appear in court up in Washington State for an arraignment hearing on charges accusing him of sending pornographic material to a minor in December 2018 and January 2019.

According to TMZ, a judge just signed an arrest warrant for Massey on Monday after he was a no-show for his arraignment. He had been scheduled to be in court in King County this morning, but never showed, and now, there is an arrest warrant valued at $100,000 out there with his name on it.

This isn’t the first time this has happened, either; the media outlet reports that Massey missed his first arraignment hearing in late June, and that one was actually re-scheduled for Monday. Now, after missing a second arraignment in the span of less than a month, the judge (understandably) has quite a bit less patience with the Disney Channel alum.

Massey, who played Cory Baxter on That’s So Raven and then later on Cory In The House, had previously been charged with one count of communication with a minor for immoral purposes after allegedly sending pornographic material to a 13-year-old girl. Massey is also facing a related civil suit from the same alleged victim to the tune of $1.5 million; the TV star has denied the facts of the case and instead claimed he’s being extorted.

The former child star’s lawyer, Lee Hutton, tells TMZ that his team made “several phone calls” to the King County District Attorney’s Office recently but hasn’t yet gotten a response. Hutton, who denied that Massey did anything other than accidentally miss his arraignment (twice), added (below):

“We are concerned with the misrepresentations made in court. Indeed, we will move forward to defend these allegations but also determine why due process has not been followed.”

In response, a representative for the King County District Attorney’s Office is straight-up calling bull s**t on that claim about Massey’s team trying to contact the office.

The rep said the D.A. had not received any type of communication from Massey or his team, adding (below):

“Neither Mr. Massey, nor any representatives of him, have filed anything in the Court docket. It is possible that Mr. Massey’s attorney is calling the wrong office. It’s also worth noting that Mr. Massey previously acknowledged the filing of the case in past media articles since the first arraignment date, which also included today’s new arraignment date. There’s no misrepresentation here. Quite simply, Mr. Massey did not appear in court.”

Sound OFF down in the comments (below)… 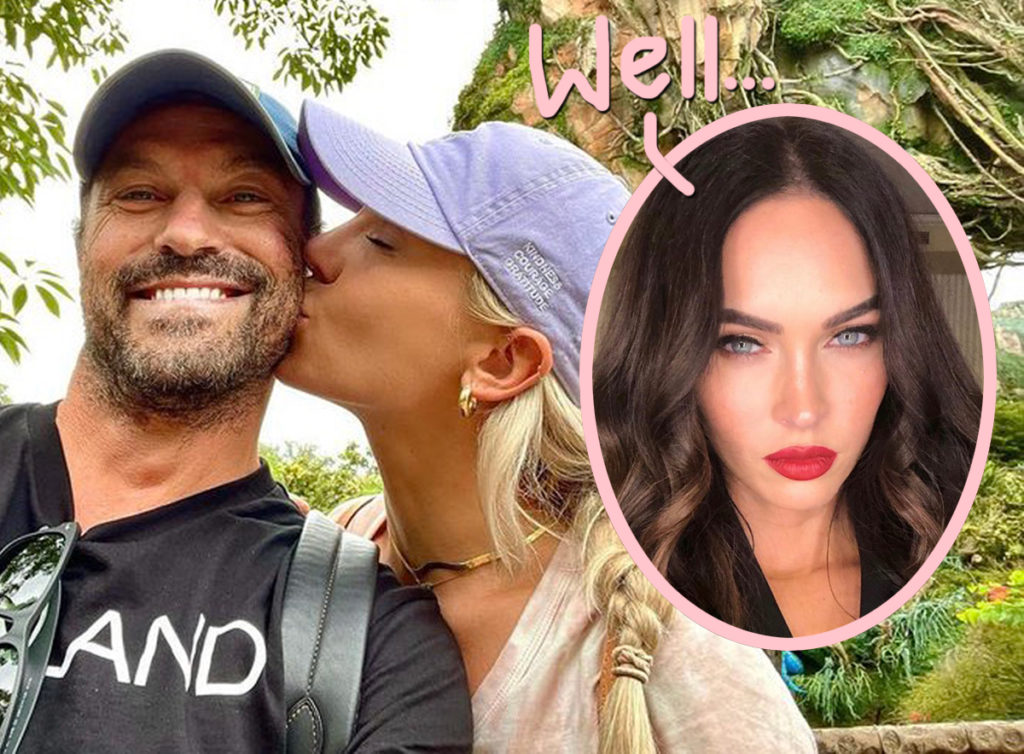 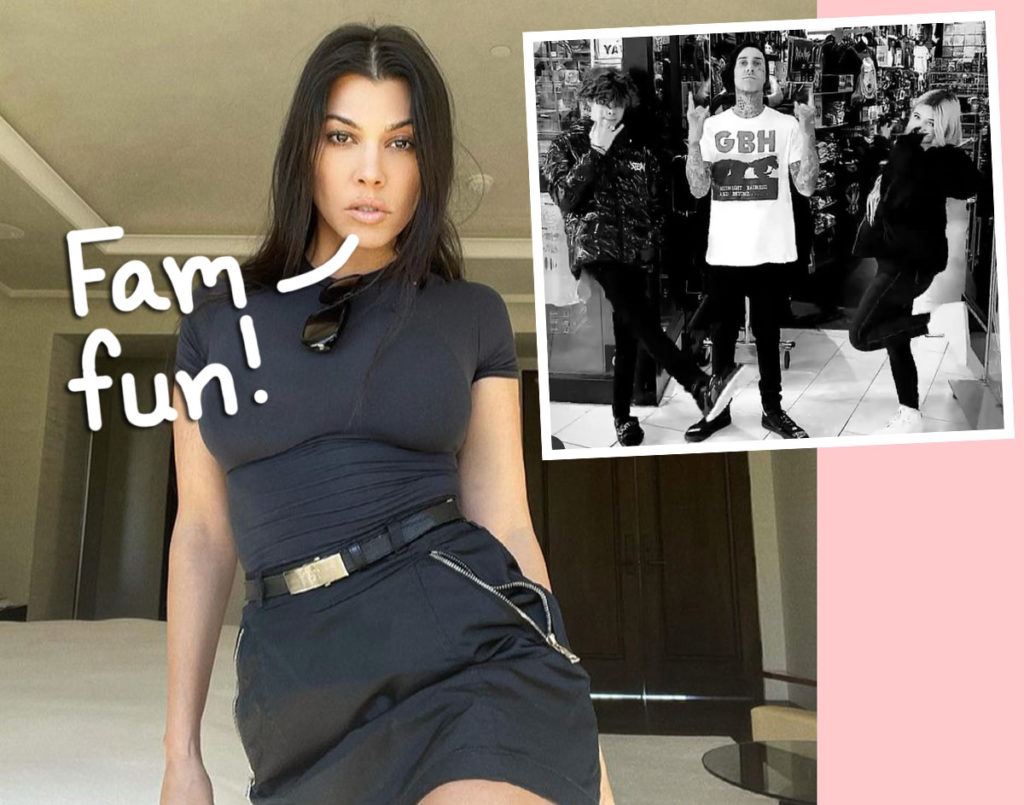 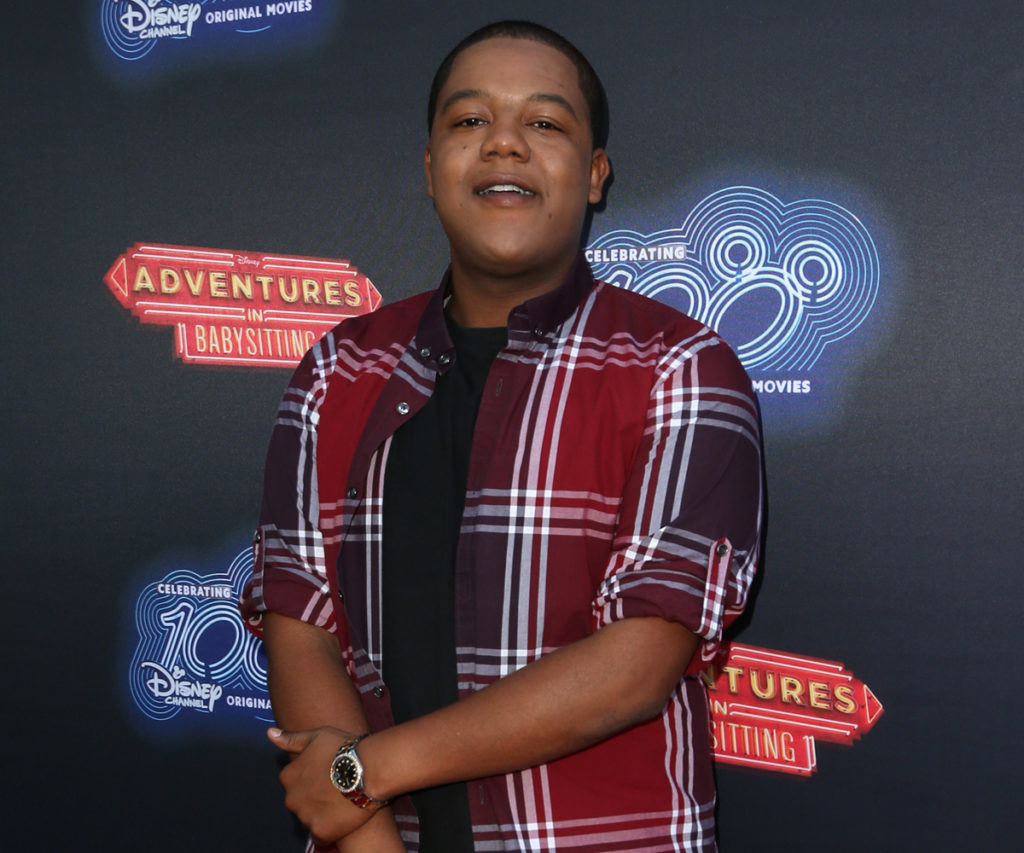 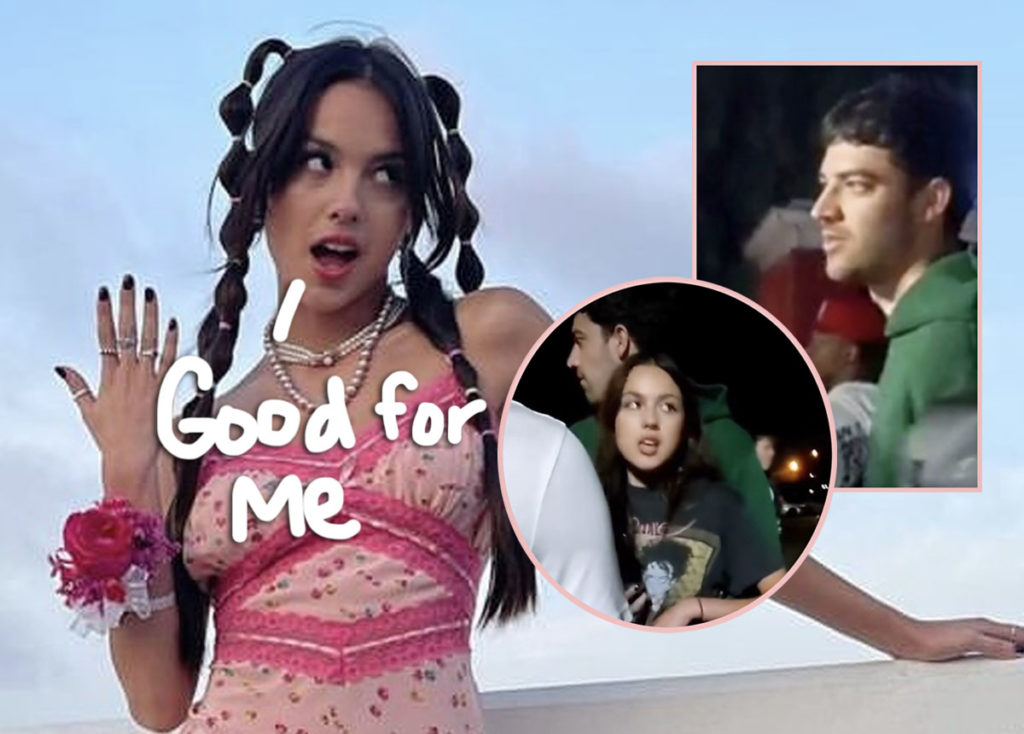