The king of reality tv just gave Keeping Up fans a reality check! Andy Cohen revealed the correct pronunciation of Khloé Kardashian‘s name and revealed that Kris Jenner herself confirmed her it. “It’s Khlo-ay,” Andy, 52, explained during an appearance on The Tonight Show Starring Jimmy Fallon on Monday, March 22. “Khlo-ay is the name,” he said, noting,  “There’s a little accent over the name.”

Don’t worry, we were just as shocked as host Jimmy Fallon, who said he was going to put in a call to the Good American cofounder, 36, to verify the news. Meanwhile, Andy went on to explain, “So, I went and interviewed the Kardashians at Khloé’s house… I walked in and I go, ‘Khlo-ay,’ and the other women go, ‘Excuse me?’ And Kris [Jenner] said, ‘Yeah, that’s actually how it’s really pronounced,’” he recalled.

‘There’s a little [accent] on top of the name. Why am I the only one who got that? I got the memo! Ask her,” the Bravo host joked, while Jimmy said, “Wow!”, in disbelief. 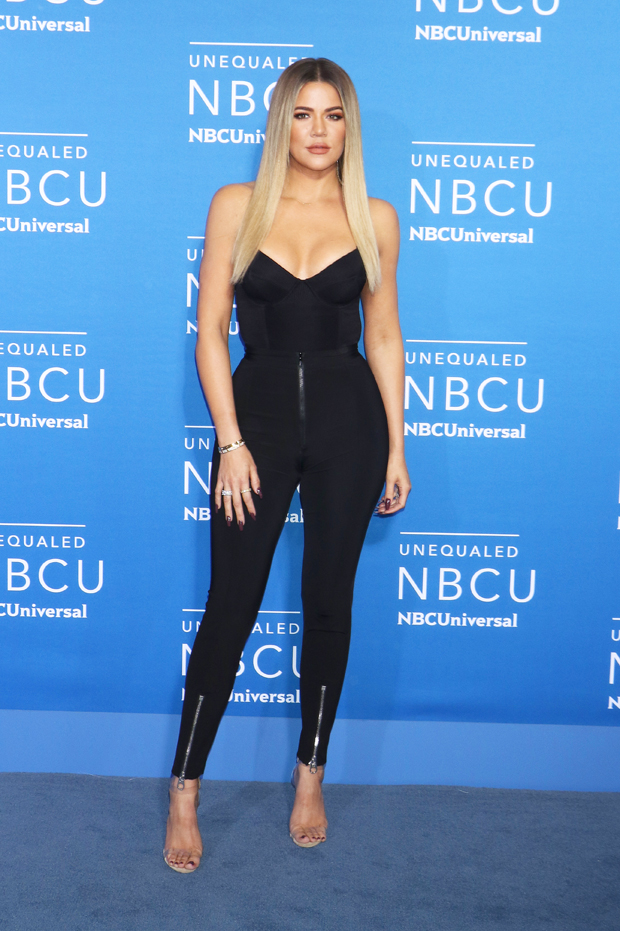 Andy’s recent interview with the Kardashian family will air on his new limited E! special series, For Real: The Story of Reality TV, where stars from popular shows, including KUWTK, dish on behind the scenes moments and more.

“It was wild, it was a trip going to the Kardashians house,” Andy admitted, noting the COVID-19 protocols the family and network had in place. “You gotta go through all these gates and I had to get a COVID test before I got there… There’ so many gates I can’t even remember, and jars of candy.”

As for what the Khloé Calabasas, CA mansion looks like inside? — “The lighting set-up is very intense, they looked so beautiful. They’re all kind of casually hanging out on these swings behind Khloés house — it’s wild,” Andy said.

The farewell season of KUWTK is currently airing Thursdays at 8 pm ET on E!. Be sure to check back at HollywoodLife for exclusive news, previews and real-time recaps!